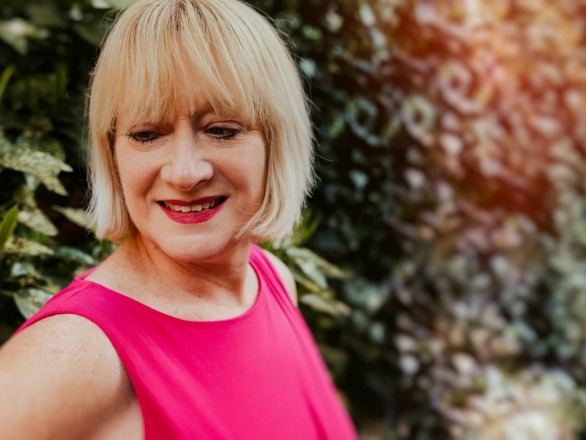 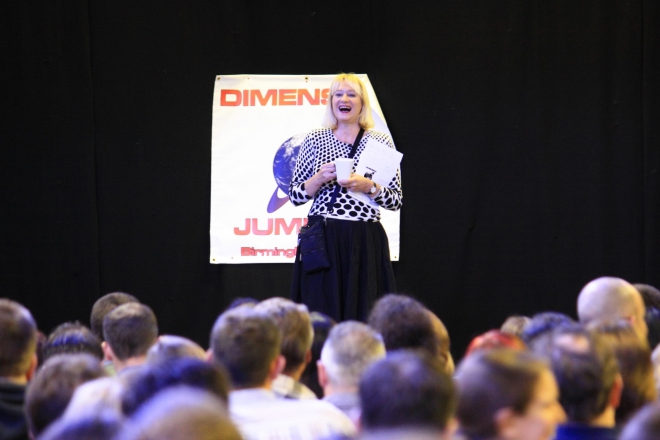 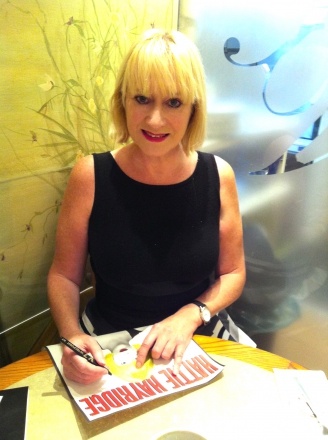 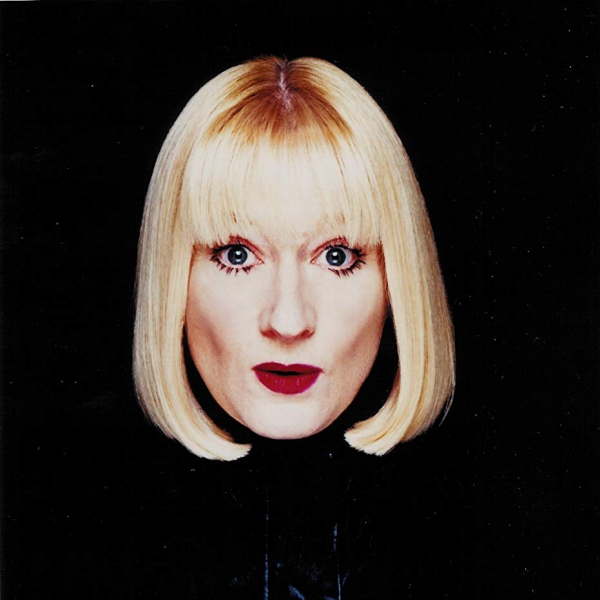 HATTIE HAYRIDGE, popular award-winning stand-up comic, performs live all over Britain and around the world, including at both the prestigious Montreal and Sydney Comedy Festivals.

“Thanks Hattie, you’re a legend!”

Thanks Hattie, you’re a legend!

“Hattie is the complete professional, she really helped glue the convention together and wore a smile from the start to the finish! Thanks Hattie, you’re a legend!”

Most Alive Network artists travel UK wide and internationally. Get a guide price instantly by clicking the 'get quote' button and entering your event date and location. Make an enquiry and we will liase directly with Hattie Hayridge to confirm price, availability, and the provide you with a confirmed quote.

HATTIE HAYRIDGE, popular award-winning stand-up comic, performs live all over Britain and around the world, including at both the prestigious Montreal and Sydney Comedy Festivals.

Apart from her numerous stand-up appearances on television and radio, she has received worldwide recognition for her part as HOLLY the computer in the hugely successful BBC comedy series, RED DWARF and most recently starred as Lizzie Gillespie in BBC 1's JONATHAN CREEK.

Her television appearances include stand-up shows from FRIDAY NIGHT LIVE to SATURDAY LIVE, panel games from CELEBRITY SQUARES to HAVE I GOT NEWS FOR YOU, plus documentaries including BACK TO BEDLAM with Jo Brand.

Hattie has written articles for magazines and national newspapers, and for various TV and radio artists, including RORY BREMNER, JASPER CARROTT and LEE EVANS. Her autobiography "RANDOM ABSTRACT MEMORY" is published by Penguin.

"Deceptively timid comedienne whose shy wit masks a razor edge humour. An iron fist inside a velvet glove." Daily Mail
"She has terrific material. Lots of people can rant effectively on stage, but well-thought out, witty lines like hers are a rarity." BEN ELTON Sunday Times
"She's clever on stage and she has a lot more bite than you first expect. Hattie reminds me of those James Bond sexy villains. Right when it looks like she's about to kiss you, Hattie drops a tarantula down your pants". Mike Wilmot Time Out