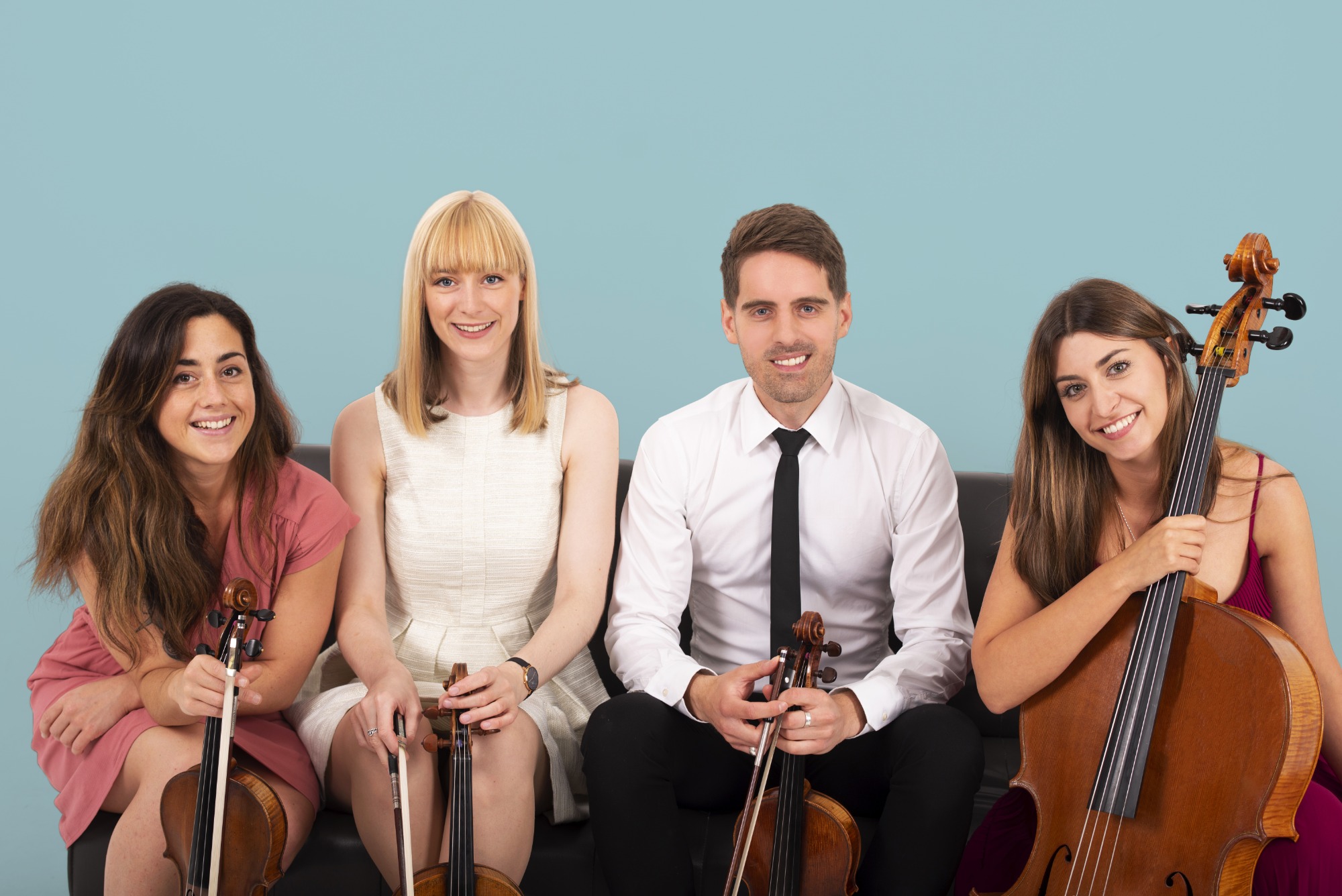 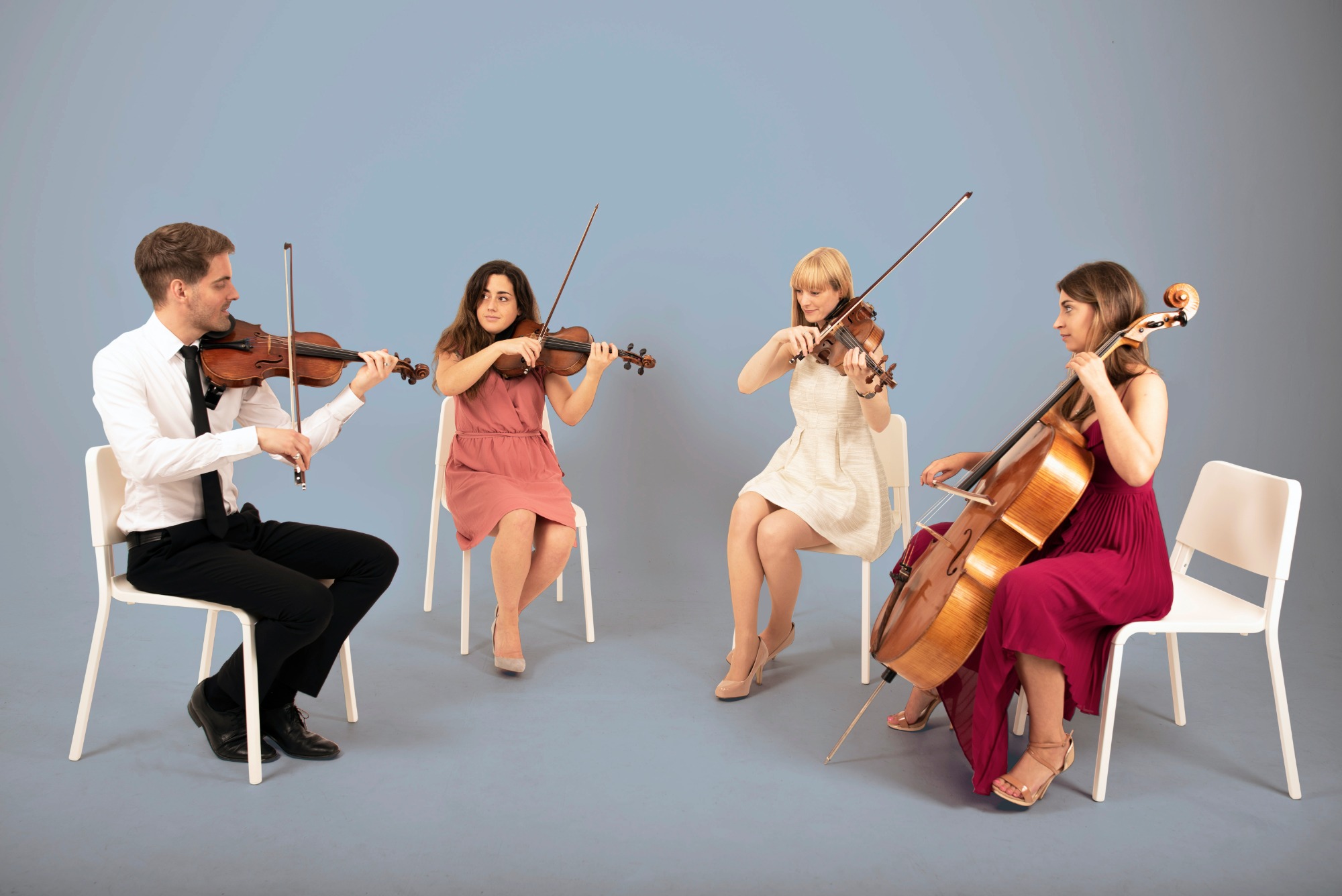 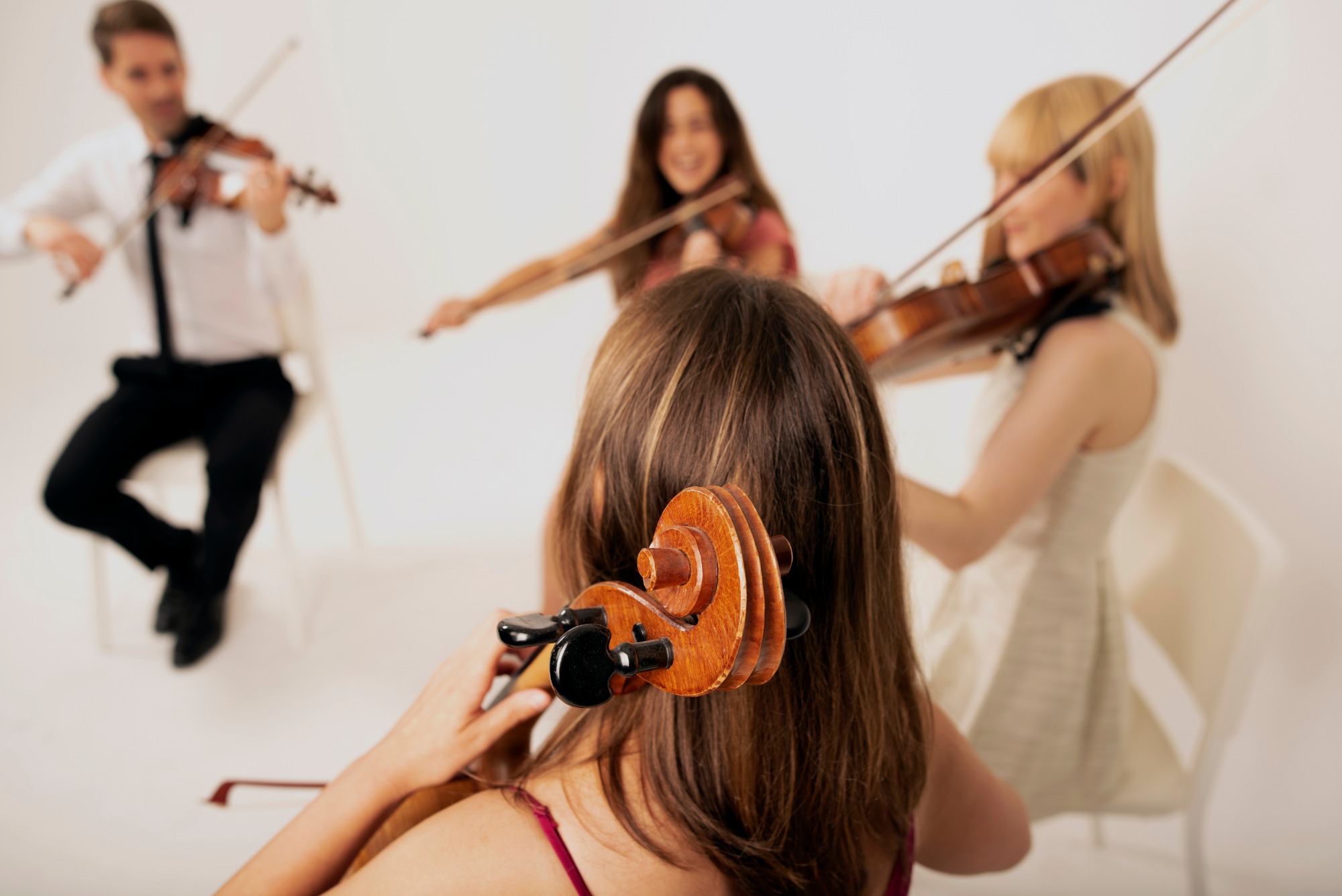 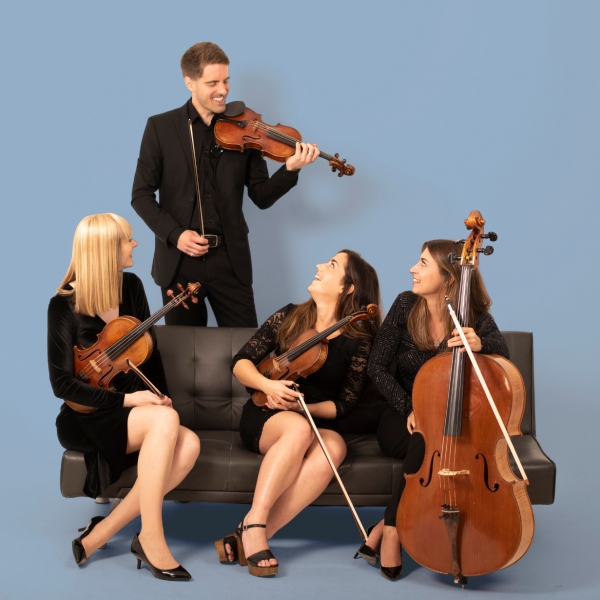 Jazz / Big Band
A Foggy Day (Gershwin)
A Nightingale Sang in Berkeley Square (Sherwin)
Alexander’s Ragtime Band (Irving Berlin)
American In Paris (Gershwin)
A String Of Pearls (Glenn Miller)
Anything Goes (Gershwin)
As time goes by
Begin the beguine
Blue moon
By Strauss (Gershwin)
Country Club (Joplin)
Cabaret
Can’t take my eyes off you
Chariots of fire
Do it again
Elite syncopations
Embraceable you
Euphonic sounds
Every time we say goodbye
Embraceable You (Gershwin)
Fly Me To The Moon (Howard)
For You, For Me, For Evermore (Gershwin)
Fascinatin’ rhythm
Goldfinger
Gonna fly now
Hello dolly
Honeysuckle rose
I Got Rhythm (Gershwin)
I concentrate on you
If i were a rich man
I get a kick out of you
I got rhythm
i love you (cole porter)
It had to be you
It’s all right with me
I’ve got you under my skin
Little dolly
Looney tunes fugue
Lean On Me (Bill Withers)
Leaning On A Lamppost (Gay)
Let’s Do It (Cole Porter)
Let’s Face The Music (Nat King Cole)
Love is Here To Stay (Gershwin)
Lullaby Of Birdland (Shearing)
Making Whoopee (Donaldson)
Misty (Erroll Garner)
Moonlight And Roses (Lemare)
Moonlight In Vermont (Suessdorf)
My Funny Valentine (Rodgers)
New york new york
Night and day
One hand, one heart
Paragon Rag (Joplin)
Pennies From Heaven (Johnson)
Pineapple rag
Rialto ripples
Roseleaf Rag (Joplin)
She
Smoke gets in your eyes
Spread a little happiness
Strangers in the night
Sunflower slow drag
S'Wonderful (Gershwin)
Some Enchanted Evening (Hammerstein/Rodgers)
Somebody Loves Me (Gershwin)
Someone To Watch Over Me (Gershwin)
Summertime (Gershwin)
Swanee (Gershwin)
Take Five (Desmond)
The Entertainer (Joplin)
The Girl From Ipanema (Jobim)
The Man I Love (Gershwin)
The cascades
The easy winners
They all laughed
To life
Trois couleurs blanc
They Can't Take That Away From Me (Gershwin)
Unforgettable (Nat King Cole)
Upstairs downstairs
What is this thing called love
You’d be so nice to come home to
You’re sensational
What a Wonderful World (Weiss and Thiele)

Hymns
Amazing Grace (John Newton)
A Mighty Fortress Is Our God (Luther)
All Hail The Power Of Jesus' Name (Holden)
All Things Bright And Beautiful
As I Kneel Before You
Be Thou My Vision (Eleanor Hull)
Be Still For The Presence Of The Lord
Bind Us Together (Bob Gillman)
Blessed Assurance (Phoebe Knapp)
Come Thou Fount (Robert Robinson)
Come, Christians, Join To Sing (Christian H. Bateman)
Come, Thou Fount Of Every Blessing (John Wyeth)
Come To A Wedding
Colours Of Day
Crown Him With Many Crowns (George J. Elvey)
Dear Lord And Father Of Mankind
Glorious Things Of The Are Spoken (Franz Joseph Haydn)
Give Me Joy In My Heart
Guide Us O Great Redeemer
God In The Planning
Holy, Holy, Holy (John B. Dykes)
Immortal, Invisible (John Roberts)
Jerusalem (Parry)
Lord Of The Dance
Let There Be Love Shared Among Us
Lord Of All Hopefulness
Love Divine All Loves Excelling
Make Me A Channel With Your piece (Esther Bouquerel)
Morning Has Broken (Eleanor Farjeon)
My Jesus, I Love Thee (Adoniram J. Gordon)
Nearer, Still Nearer, Close To Thy Heart (C. H. Morris)
O for a Thousand Tongues to Sing (Lowell Mason)
O Store Gun (Carl G. Boberg)
One More Step Along The World I G
One Bread, One Body
Praise To The Lord (Stralsund Gesangbuch)
Praise My Soul
Shine Jesus Shine
Seek Ye First
The Lord Bless You And Keep You
We Plough The Fields And Scatter
What A Friend We Have In Jesus (Joseph M. Scriven)
When I Survey The Wondrous Cross (Gregorian chant)
You Raise Me Up (Graham/Lovland)

“Etive Quartet played beautifully at my daughter's wedding with many guests commenting that it was the perfect music for the setting. The quartet arrived on time and set up. They moved from the outside ceremony to the indoors drinks reception with no fuss. They were friendly and professional throughout and I would happily recommend them.”

Just a quick email to extend our thanks for Saturday. You sounded amazing. Gutte...

“Just a quick email to extend our thanks for Saturday. You sounded amazing. Gutted that Roz and I didn’t make it back in time to the hotel before you left – the photographer took longer than we planned! Everyone has told us that you were brilliant back at the Park Hotel (and a few have raved about the Frozen song!!) I hope to hear you guys again soon – I reckon some of the engaged couples will be trying to secure your services in the future!”

This is the first opportunity I have had to properly say thank you for such a wo...

“This is the first opportunity I have had to properly say thank you for such a wonderful performance at our wedding. You all played beautifully. Everyone commented on your talent and the repertoire you performed. Thank you for taking the time to understand the style of wedding we planned, for listening to our preferences, and for doing a truly moving rendition of Flames by Vast as requested. The fact that you learnt the song to accommodate us shows the calibre of group that you are. It was very much appreciated and I will be recommending you to anyone with string needs. Thanks again to you all!”

“Just wanted to say thank you sooooo much for playing on our wedding 15-11-14. I can’t wait to hear the DVD as I didn’t take it all in on the day. Apologies we didn’t get a chance to speak to you or thank you in person. So many people commented on how fabulous you were. We are just back from our honeymoon in Australia and you inspired us to see the Australia piano quartet which was lovely so thank you. Thanks for being part of our day and playing our songs too. Keep up the great work.”

“I just wanted to thank you so very much for your marvellous playing durin...

““I just wanted to thank you so very much for your marvellous playing during dinner at our wedding at the lodge on saturday. We just all thought you were fantastic and we have had such great feedback. Alice also said she thought it was just brilliant to have you playing during dinner. I’m only sorry I was out of the room when you finished up and started packing up or I would have thanked you all in person. Your choices were great and really helped contribute to the atmosphere at dinner, and it was particularly great to see the youngest members of our party so excited by it all…if anyone gets me a picture of the little ones dancing in front of you all I will forward it on to you! Thanks again so much for helping to make our day so special.””

Price from £621 + travel from Glasgow

Most Alive Network artists travel UK wide and internationally. Get a guide price instantly by clicking the 'get quote' button and entering your event date and location. Make an enquiry and we will liase directly with Etive Quartet to confirm price, availability, and the provide you with a confirmed quote.

Biography
Over the past decade Etive String Quartet have enjoyed establishing themselves as Scotland's leading young professional string group performing pop covers at weddings & events. Graduates of the Royal Conservatoire of Scotland, their players are young and exciting professional freelancers who are highly in demand across Scotland.

In addition to arranging any song/piece which isn't on their songlist, Etive offer seasonal discounts for most non-summer months!

Please note: Due to availability or illness, deputy musicians of a high professional standard may sometimes be used.