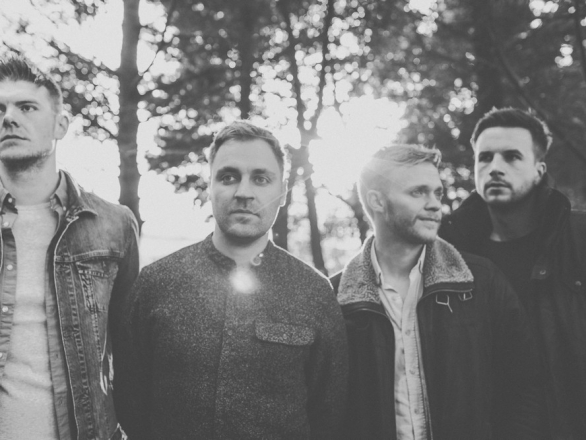 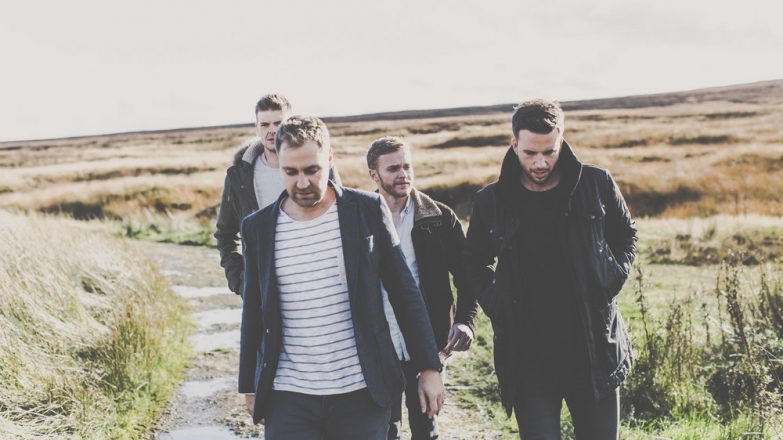 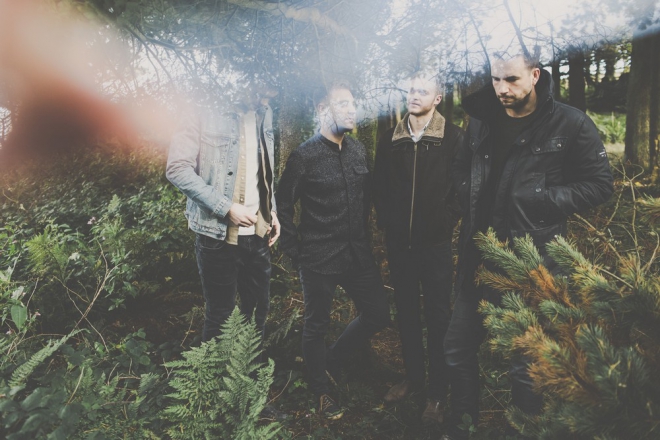 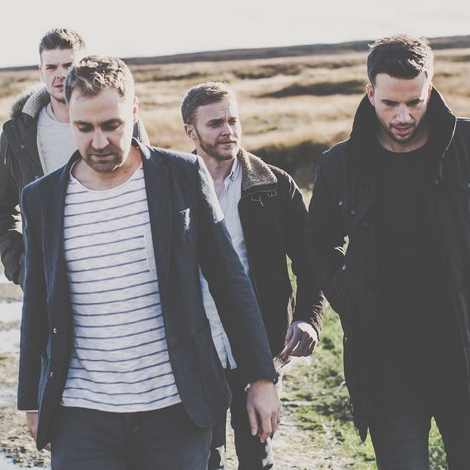 With a floor-filling repertoire packed full of infectious Indie, pop, and classic tracks, Episode 23 have been leaving audiences enthralled for over 10 years. Having performed alongside some of the UK's biggest acts including Ash and Embrace this band knows exactly how to get the party stared.

“Fabulous band that really helped to make our Wedding amazing. All the guests really loved them. They played a wide variety of music to cater for all the guests and learnt our first dance song which was perfect! Thanks again ”

“We could not be happier with our band choice Episode 23 for our wedding. They were absolutely amazing and not only were we impressed but ALL of our guests commented on how much they enjoyed them. Pretty much ALL our guests were up dancing and loved their performance. Would completely recommend them!! Something for everyone and a fantastic band. Thank you so much.”

“The band were exceptional for our wedding, every song was spot on, I couldnt leave the dance floor in case I missed a belter which they all were! All the guests were very impressed and commented on how good the band were, cheers guys you made the night.”

“They were absolutely brilliant at our wedding, playing well loved songs that everyone could dance to. Communication was quick beforehand too. We’ve had lots of guest comment on how good they were, and one of our young guests didn’t want to go home; she wanted to stay and ‘watch the rockstars!’. Thanks so much! Xx”

Amazing band for our wedding!!!

“This band performed at our wedding and they really were fantastic, so many people commented on how much they enjoyed them. They also performed our first dance which really made the atmosphere perfect. Thank you!!”

Price from £1,090 + travel from Nottinghamshire

Most Alive Network artists travel UK wide and internationally. Get a guide price instantly by clicking the 'get quote' button and entering your event date and location. Make an enquiry and we will liase directly with Episode 23 to confirm price, availability, and the provide you with a confirmed quote.

Provided it is stylistically and instrumentally suitable, and 4 weeks notice is given.

Since forming nearly 10 years ago, Episode 23 have written a raft of acclaimed original material and gigged extensively across the UK. Their efforts have been rewarded in the form of numerous appearances with acts such as Ash, Goldie Lookin Chain, Twisted Wheel and Embrace, on the back of their Nottinghamshire ‘Battle of The Bands’ title winning performance.

During a number of appearances throughout 2012, Episode 23 experimented with unique interpretive performances of carefully chosen cover songs. The reception from various audiences was overwhelming. A well known track, together with the creative touch, bespoke engineering and iconic sound that only Episode 23 can produce, was a mix to get any party started. Gradually, the band’s direction began to change as a result of further bookings for private events, with a greater portion of the material evolving to be cover tracks.

The band, made up of Charlie (Guitar & Vox), Tom (Drums & Vox), Ben (Guitar) & Nick (Bass & Vox) all have a passion for music, with a high level of attention to detail. Having listened to, and watched a number of entertainment acts and cover bands across the country, Episode 23 felt that very few captured the essence of the original artists whilst successfully delivering the material in a bespoke, accurate and passionate way.

By having a broad grasp on songwriting concepts and its intricacy, Episode 23 realise the importance of respecting the work of the original artist. The band now pride themselves on choosing tracks which can be delivered effectively in live performances.

Episode 23 cater for all ages, and tastes – from 60’s Rock and Roll to modern classics. Their staple diet of gigs now comes from private parties, weddings, and corporate events.

After booking, speak directly with Episode 23.