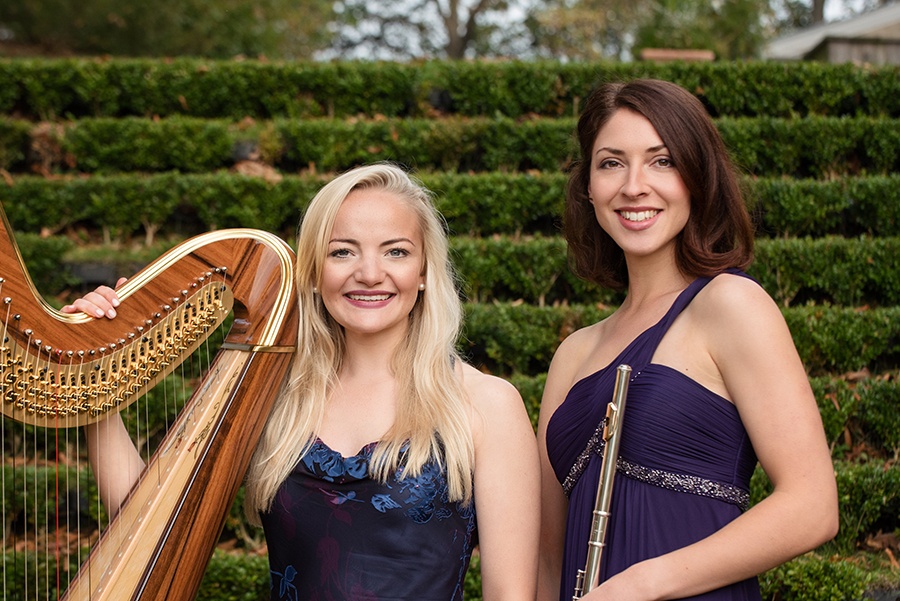 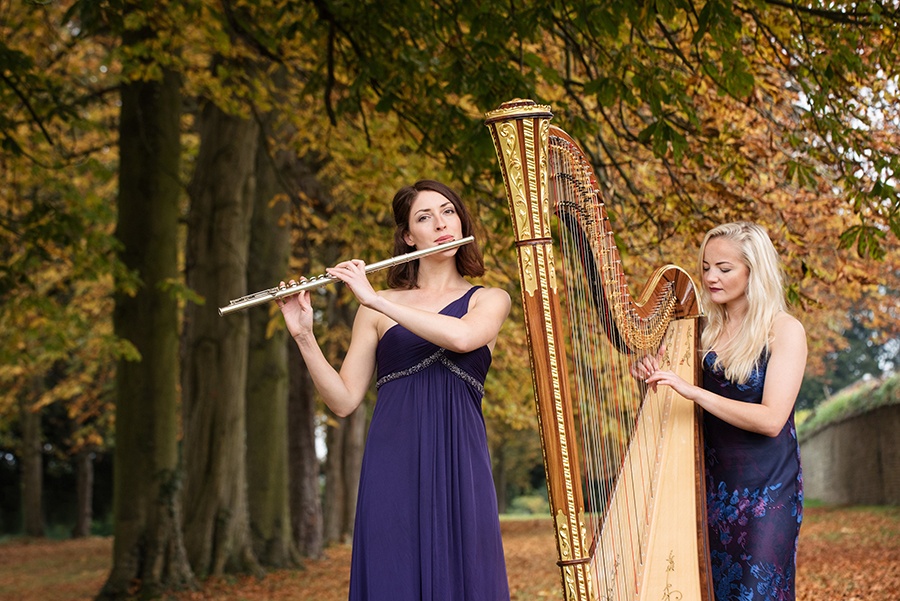 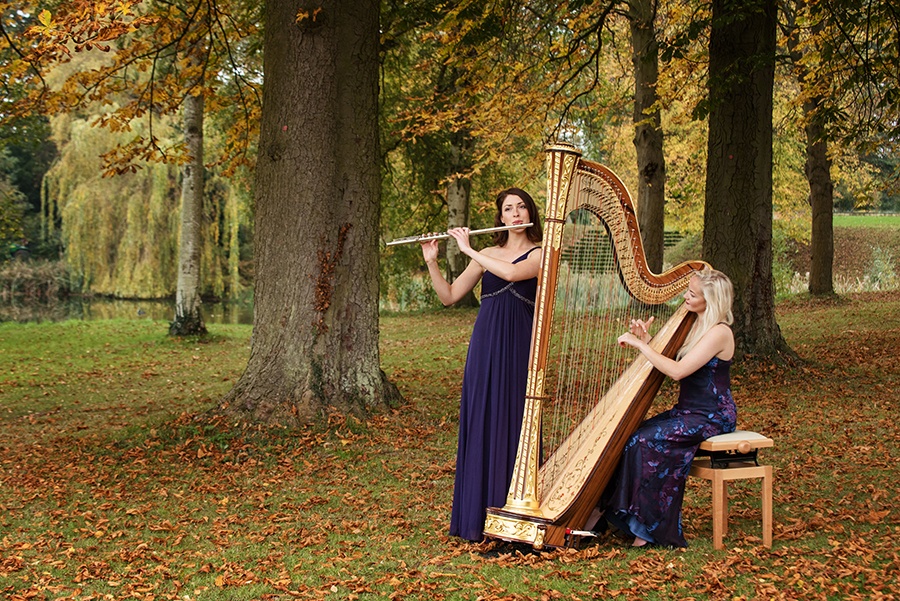 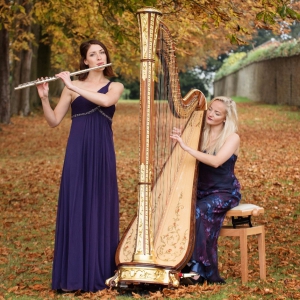 A talented and classically trained Flute & Harp Duo who have a previously performed for the Royal family & BBC, as well as being finalists in a number of prestigious prizes. Elysium will create a sophisticated & elegant ambiance for any special occasion.

“It was truly breathtaking.”

It was truly breathtaking.

“Just to say many many thanks for your wonderful performance at our wedding in the Guildhall on the 14th. It was truly breathtaking and our guests really enjoyed your performance. I would have loved to have heard more of your performance beforehand but couldn't for obvious reasons! You made our day very special & memorable for all.”

Price from £449 + travel from West Midlands

Most Alive Network artists travel UK wide and internationally. Get a guide price instantly by clicking the 'get quote' button and entering your event date and location. Make an enquiry and we will liase directly with Elysium Flute And Harp Duo to confirm price, availability, and the provide you with a confirmed quote.

Soraya - Harpist
Soraya has been playing harp since she was 7 years old and studies under Gabriella Dall’Olio. Graduating in 2014 from Trinity Laban Conservatoire with a Masters in Music with Distinction, Soraya has won many prizes for her performances at festivals and competitions, including Leicester Young Performer of the Year (aged just 13) and the John Marson Harp Prize (for an outstanding an creative musician), in 2012.

She was principal harpist with the CBSO Youth Orchestra for six years, as well as participating in many masterclasses with such eminent harpists as Fabrice Pierre, Sylvain Blassel, Letitzia Belmondo and Elizabeth Fontan-Binoche.

Regularly invited to play for dignitaries, Soraya has performed for members of the Royal family, including Her Majesty the Queen, and also for Lord Lieutenants. She has worked closely with composer Amir Sadeghi, with whom she has recorded a world premiere with the Marson Harp Trio for BBC Television, and also plays the harp in Alive Network's Sonata Clarinet and Harp Duo.

Katherine - Flautist
Katherine was announced in May as one of the Selected Artists in Making Music's Awards for Young Concert Artist's scheme 2014, and as a result has bookings going into 2016 as a recitalist around the UK.

After completing a Masters degree in Music Performance with Distinction at Trinity Laban Conservatoire of Music, studying with Anna Noakes; Katherine went on to study as a TCL scholar, and was generously supported by the Leverhulme Trust and the Harpenden Music Foundation.

Katherine has been a finalist in the Harold Clarke woodwind competition and the Micklam Prize, the Ambache Prize, the TH/SH Prize (2011 & '12) and the Woodwind Prize; as well as taking part in a coveted Mentor Scheme with the BBC Concert Orchestra, gaining tuition and advice from principal flute Ileana Ruhemann.

After booking, speak directly with Elysium Flute And Harp Duo.