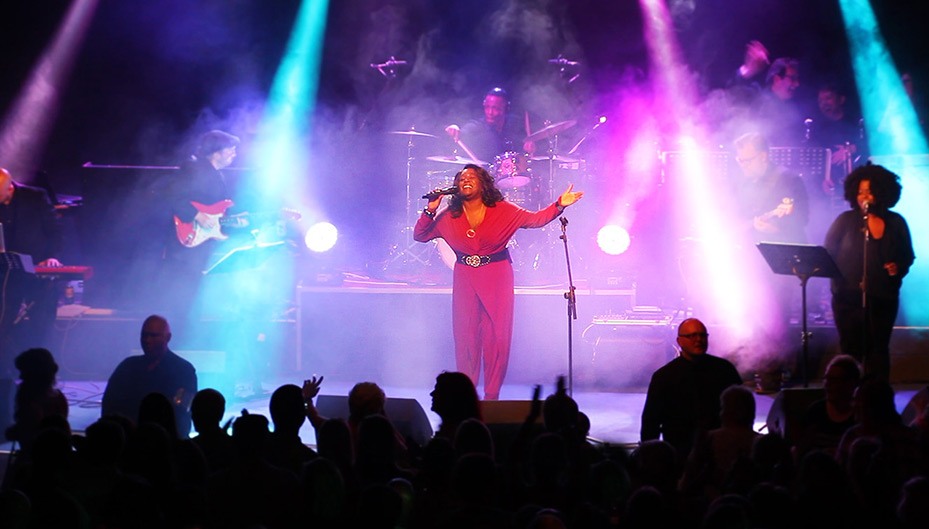 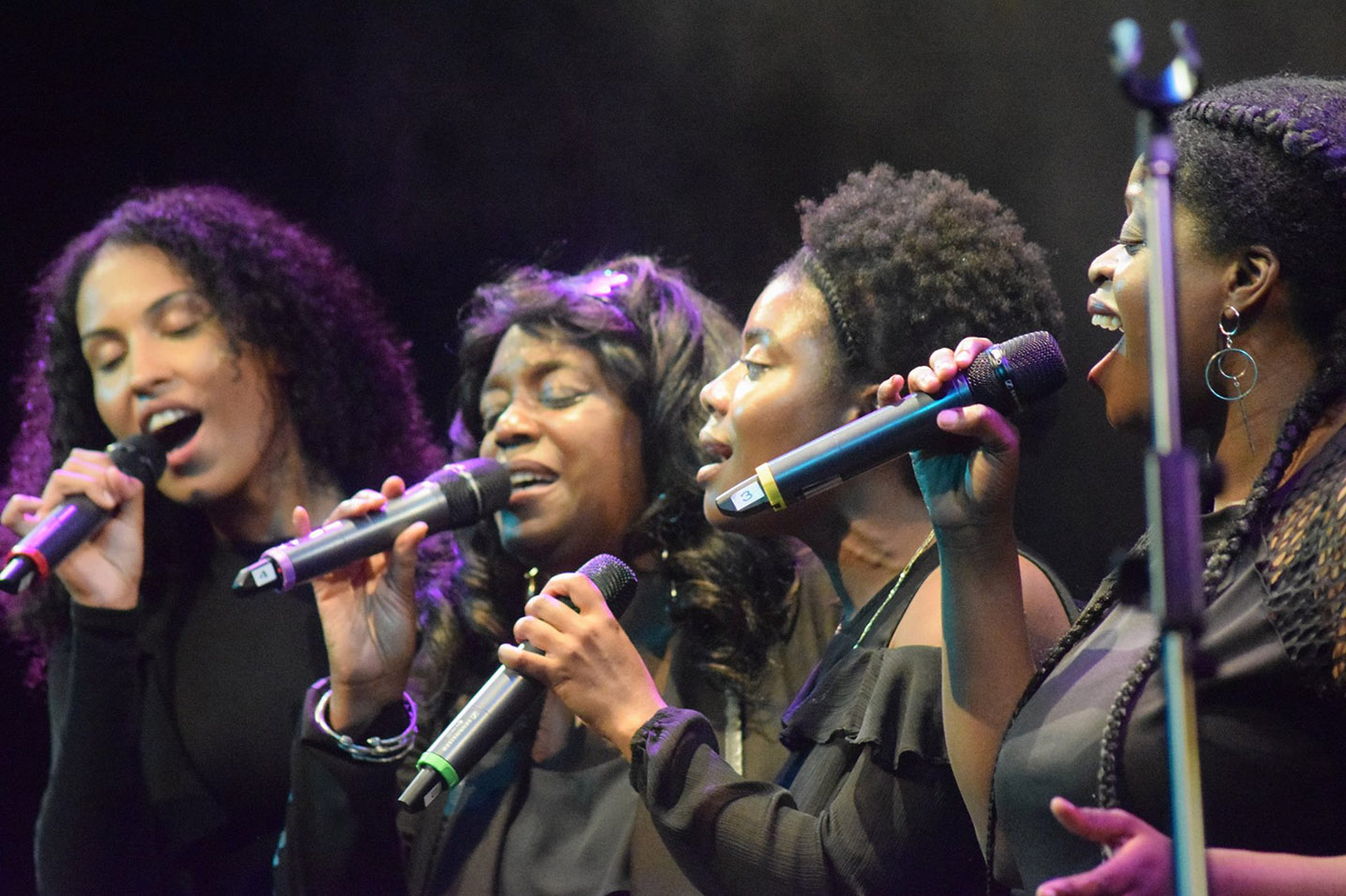 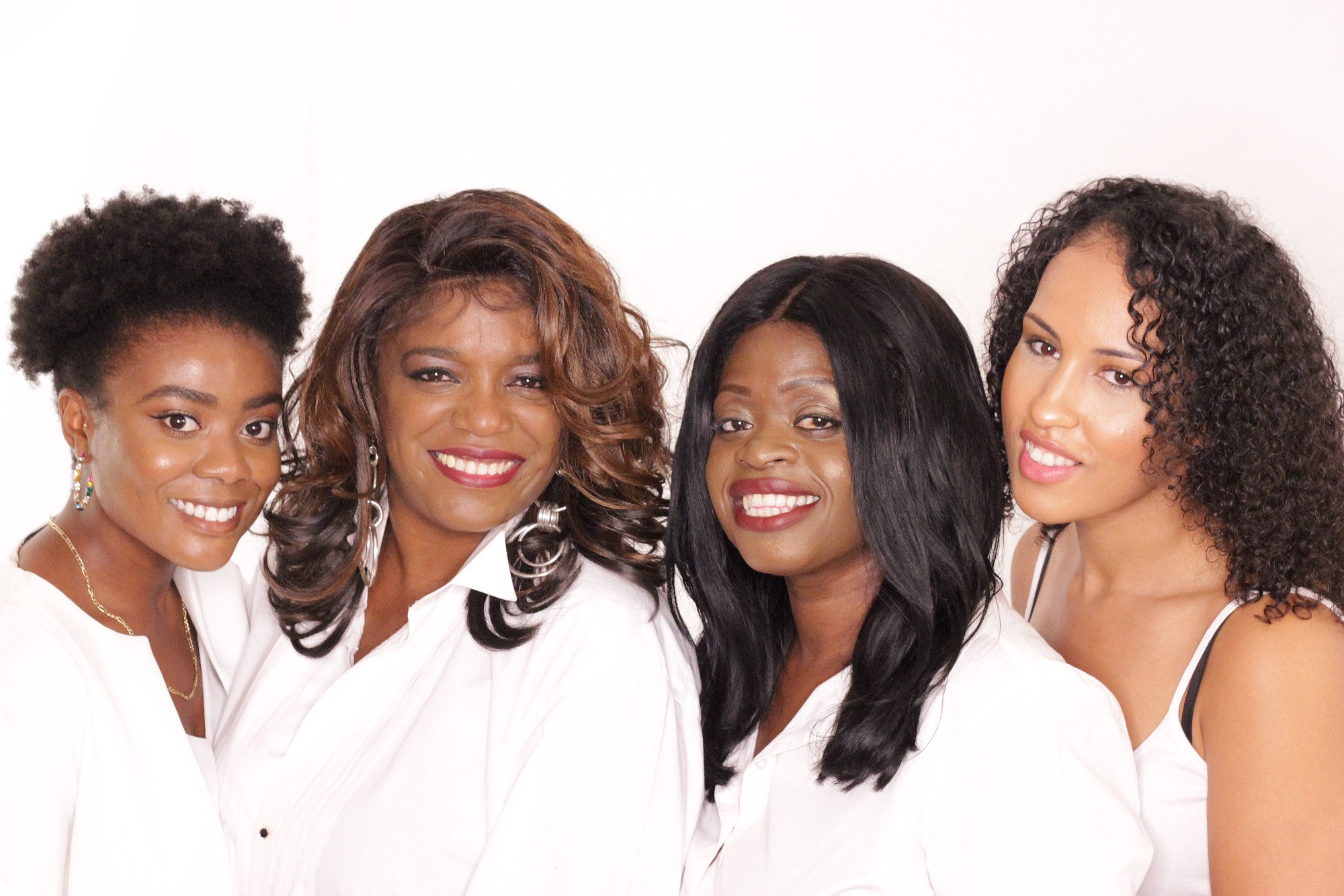 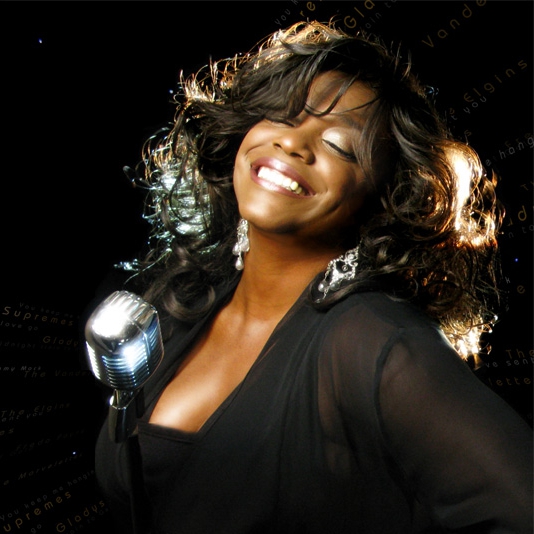 Diva Soul Band are a supergroup of first class musicians guaranteed to make your event! With their unique & authentic repertoire of classics from the 60s, 70s, 80s all the way up to present day, expect to hear songs from Aretha Franklin, Gladys Knight, The Supremes & The Vandellas, Tina Turner, even Beyonce and  Bruno Mars! ...

Price from £1,892 + travel from Greater Manchester

Most Alive Network artists travel UK wide and internationally. Get a guide price instantly by clicking the 'get quote' button and entering your event date and location. Make an enquiry and we will liase directly with Diva Soul Band to confirm price, availability, and the provide you with a confirmed quote.

Highlights
* Fantastic repertoire taking you on a first class journey through the classic songs of the 60s, 70s, all the way to the Present.
* Supergroup full of professional musicians of the highest calibre!
* Previous experience includes touring with Tito Jackson, Alexander O'Neal, Sister Sledge, The Stylistics, Martha Reeves, The Four Tops, The Temptations & more and performing for The Beckhams, Theresa May, Zoe Ball, The Manchester United Football team and many more!

Diva Soul Band bring you a unique and authentic first class journey into the classic songs of the 60s, 70s and 80s made famous by Gladys Knight, Aretha Franklin, The Supremes, The Vandellas, and many many more.

Fantastic lead vocalist Diane is a performer moulded on a higher calibre of legend not often seen today. Still young enough to shake a tail-feather, yet old enough to have grown up singing and learning from the best.

Performing with true class and distinction, Diane brings the classic sounds of a time gone by, freshly delivered to a new audience, and a new generation of Soul and Motown music lovers, a mixture of young and old craving for something new in today’s manufactured music scene.

Collectively, Diva Soul Band invites the whole room to join in the party, leave their inhibitions at the door, kick off their shoes and go back to a time where music simply lifted the soul.

Previous Experience
Diva Soul Band are a 'supergroup’ of musicians who also currently tour with the likes of The Four Tops, The Temptations, Chaka Khan, Kid Creole, Tavares and the Three Degrees!

Over the past 15 years, Diva Soul Band's musicians have performed all over the world supporting and sharing the stage with artists such as:

"I have seen many live acts over the years in several countries. There has only been two occasions when I felt emotional during such a performance. The first occasion was at my second visit to see Les Miserables in London and the second occasion was at Nidd Hall Hotel last Sunday when I saw your performance for the first time. It was a sheer delight to watch a professional at the very top of her game perform. Your timing, diction and stage magnetism is simply unparalleled. Many thanks for a fabulous show" - John R Bacon, Nidd Hall Harrogate

"I heard about Diva Soul Band through my girlfriend who's a massive fan, but even though the youtube clips were great, it's not until you see the band live that you can really understand what all the fuss is about." - Matt Curness, Landmarc, Bournemouth

"This lady is an absolutely brilliant soul singer. You just cannot afford to miss one of Diane's shows. If you attend Northern Soul, Tamla and general soul dances this lady will make the hairs stand up on the back of your neck. First class singer, performer and brilliant entertainment. I just cant give enough praise" - Steve Downing, Telford

"From the moment she started, the floor was full all night. Everyone I have seen that was there said they all thoroughly enjoyed the show and hope she will be back soon, and from me Diane you were fantastic and the best I have worked with, see you very soon" - Paul Lane, Breakfast show presenter - Boundary Sound FM

"Diane is not only one of the nicest people you would ever have the fortune to meet but is blessed with the best vocals I have ever heard, the show gives you goosebumps, if you have never seen this soul diva in action you are missing out, she owns the stage and nobody dares to move in case they miss out on every single perfect note" - Jo Lloyd, Presenter, Real Radio, Warrington