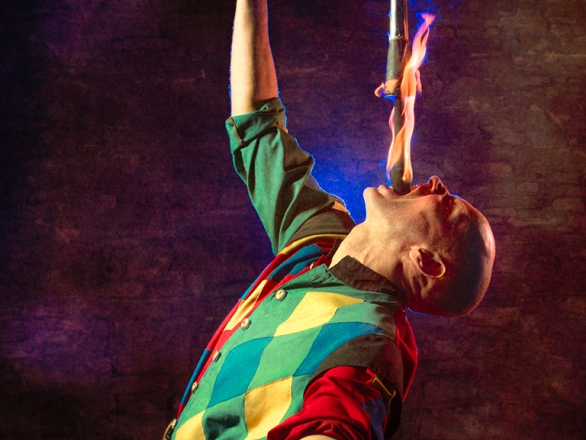 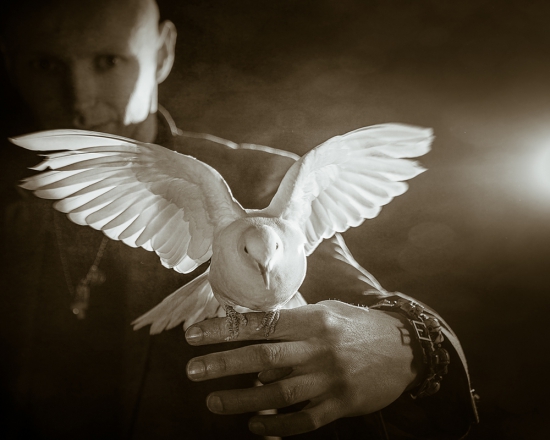 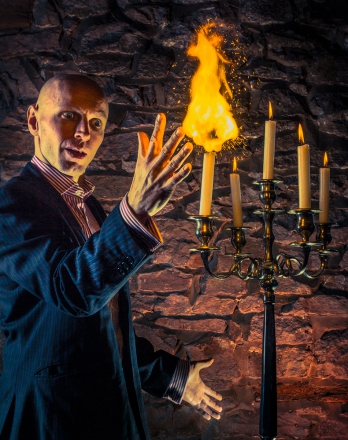 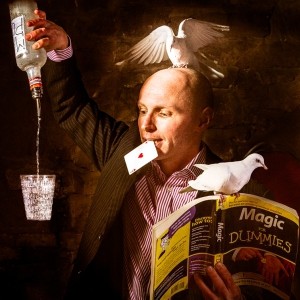 Dawson is an experienced, entertaining and multi-talented magician who'll make the impossible happen right under your nose! Performing close up magic amongst your guests as well as an amazing cabaret show involving comedy, danger and mind control, Dawson is one of the most sought after magicians in the UK who has previously performed for 02, HSBC, Manchester United & more!

“Dawson really helped to make the night a success”

Dawson really helped to make the night a success

“We got fantastic feedback from all the guests who absolutely loved Dawson. He worked the room really well, made sure that he recognised people and showed them different tricks and really helped make the night a success.”

“What a fantastic performance! ... Mystery, fun, laughter...and DANGER – your show had it all!”

“Scoop came to our holiday park back in April, and entertained us with his magic and danger tricks, ... A clean, enjoyable show with lots of oohs and ahhhs along the way, ... Highly recommended”

“What an absolutely super show from "Wizard" Scoop today at my son's Harry Potter themed 8th birthday party! He delivered on the brief and captured the essence of Hogwarts wizardry for the performance, and thoroughly entertained the children and adults. Our face painter has seen a lot of children's entertainers, but was as enthralled as the rest of us by the show, and both she and I will certainly be recommending him to others.”

“Just wanted to say last night was absolutely fantastic it really was and I've never seen anything like it. It was a real pleasure having you here.”

Price from £439 + travel from Lancashire

Most Alive Network artists travel UK wide and internationally. Get a guide price instantly by clicking the 'get quote' button and entering your event date and location. Make an enquiry and we will liase directly with Dawson to confirm price, availability, and the provide you with a confirmed quote.

Mix and mingle magician with a cabaret show available.

Dawson is an experienced and entertaining multi-talented magician who performs both close up and on stage. His cabaret show combines conjuring with comedy, juggling, danger and mind control while his close up performances make the impossible happen right under your nose, sometimes even in your own hands!
Dawson started practicing magic in 1987 aged just six years old and earned his wings performing at school shows and charity events before turning professional at 21. He honed his craft during nine years as resident jester at Camelot Theme Park and Park Hall Hotel performing for crowds from 3 to 3,000, from small children to cocktail parties. He is now one of the most sought after magicians in the UK performing at holiday parks, attractions, corporate events and weddings all over the country.
Dawson's clients have included Park Resorts, Haven, O2, HSBC, Co-Op and Manchester United and he has appeared on the same bill as pop star Ella Henderson, comedian Rob Brydon and fellow magician Dynamo. He has performed for the stars of Coronation Street, Emmerdale and Hollyoaks as well as players from the Manchester City and England football teams. His performances have also featured on programs for the BBC, ITV and Channel 4.

After booking, speak directly with Dawson.