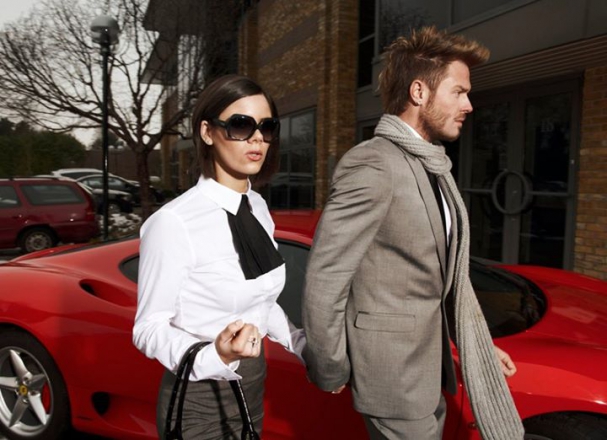 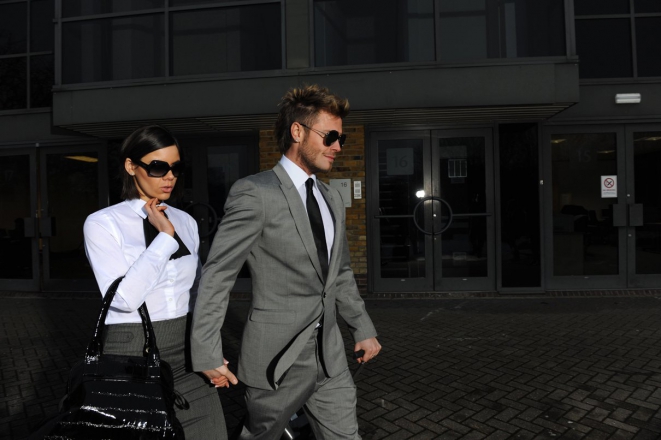 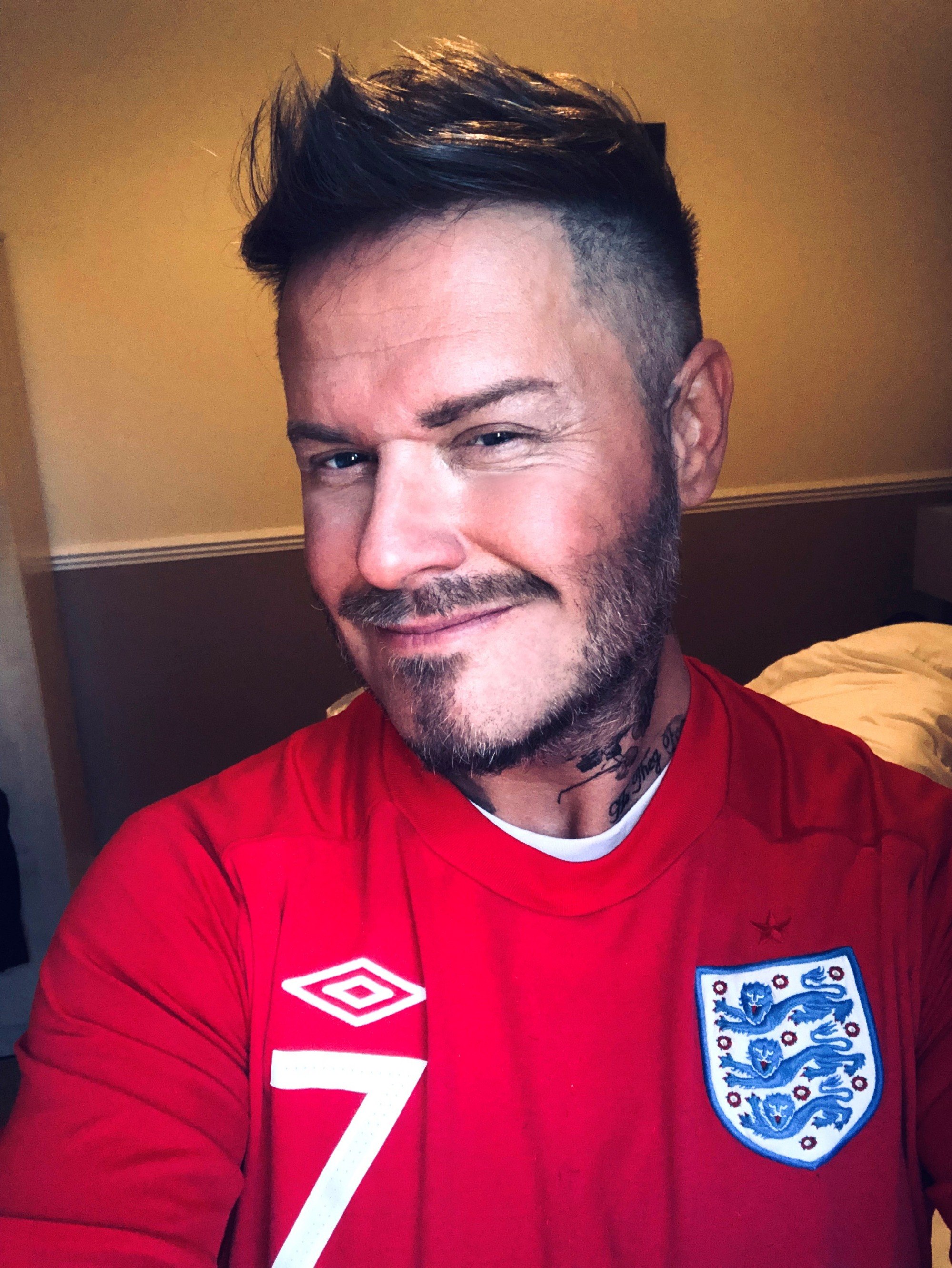 The world's top David Beckham lookalike with uncanny resemblance, mannerisms, style, voice, attention to detail and even the soccer skills to create the complete package!

“The event was so fantastic, a great deal of money was raised for the charity, everything was fine. Mr Beckham was a very polite gentleman, on time, he was great with all young and old. We will be asking him back again, he was fantastic. I would like to thank you and your company for providing such a great gentleman.”

Price from £667 + travel from East Sussex

Most Alive Network artists travel UK wide and internationally. Get a guide price instantly by clicking the 'get quote' button and entering your event date and location. Make an enquiry and we will liase directly with David Beckham Lookalike to confirm price, availability, and the provide you with a confirmed quote.

"It's exactly like being in the room with David himself!" - Ray Stubbs, Football Focus

Our Beckham lookalike is the world's top David Beckham lookalike. He has set the standard in the lookalike industry and achieved above and beyond higher than what is expected. His uncanny resemblance, mannerisms, style, voice, attention to detail and even the soccer skills make him the complete package.

"We've met the Beckham's and it's amazing how similar they are! - Westlife

Over his 14 year career, our Beckham lookalike has worked in over 30 countries and been mobbed across the globe, he has had his own TV documentary and appeared in films and commercials doubling for the REAL David Beckham!!!