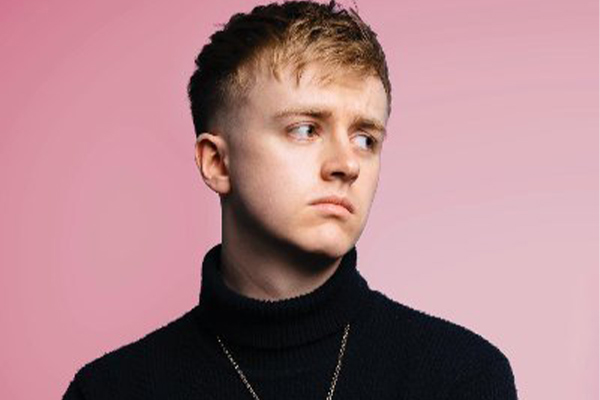 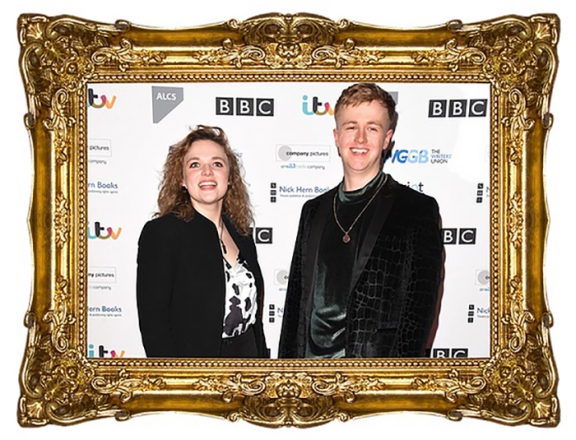 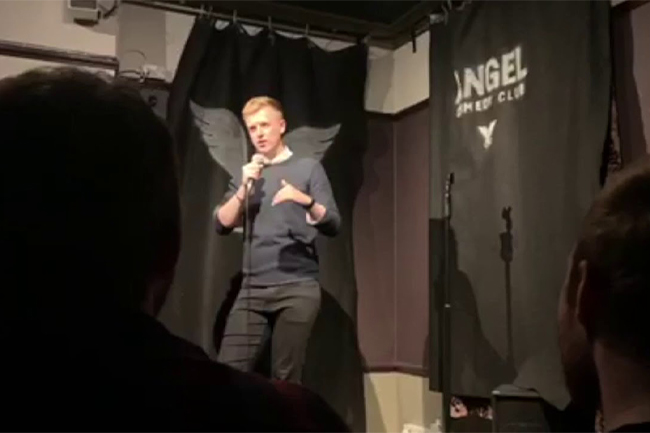 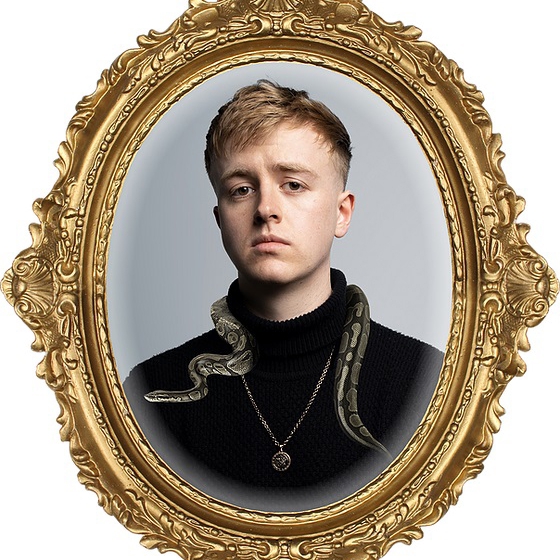 Daniel Foxx is an award-winning comedian & writer who can be found performing on stages around the UK. Tackling subjects including growing up LGBT+, politics & male mental health, Daniel has millions of views across social media. He has previously entertained at Latitude Festival, the Chortle Comedy Awards & more!

Most Alive Network artists travel UK wide and internationally. Get a guide price instantly by clicking the 'get quote' button and entering your event date and location. Make an enquiry and we will liase directly with Daniel Foxx to confirm price, availability, and the provide you with a confirmed quote.

Daniel Foxx is an award-winning comedian, writer, and croissant.

After getting into stand-up comedy at university, Daniel quickly went on to become a finalist in the Chortle Student Comedy Awards. He has since performed at clubs around the country, Latitude Festival, and to appalled relatives at a family function.

As well as stand-up, Daniel also writes plays, screenplays and musical theatre, whilst his comedy sketches have earned him a wide online following and millions of views across social media.

Daniel is co-writer of Fat Rascal Theatre and one half of comedy team Foxx & Grant with frequent collaborator, Robyn Grant. Their most recent projects include ‘Unfortunate: The Untold Story of Ursula the Sea Witch’ which was a sell-out hit at the Edinburgh Fringe Festival 2019, was named Theatre Weekly’s ‘Best Musical of the Fringe’, and earned them a nomination for Best Musical Theatre Bookwriting at the Writers’ Guild of Great Britain Awards 2020. They are also currently developing ‘The Ascension of Mrs Leech’, starring Caroline Quentin, for which they were Stiles + Drewe ‘Best New Song 2019’ Finalists.

Comedy
Daniel can be found performing on stages around the UK. He tackles subjects including growing up LGBT+, politics and male mental health with an easy-going charm that endears him to most audiences, even sometimes the ones who have been dragged there by their girlfriends and fold their arms and frown.

Daniel's comedy sketches have earned him a large online following and millions of views on social media.