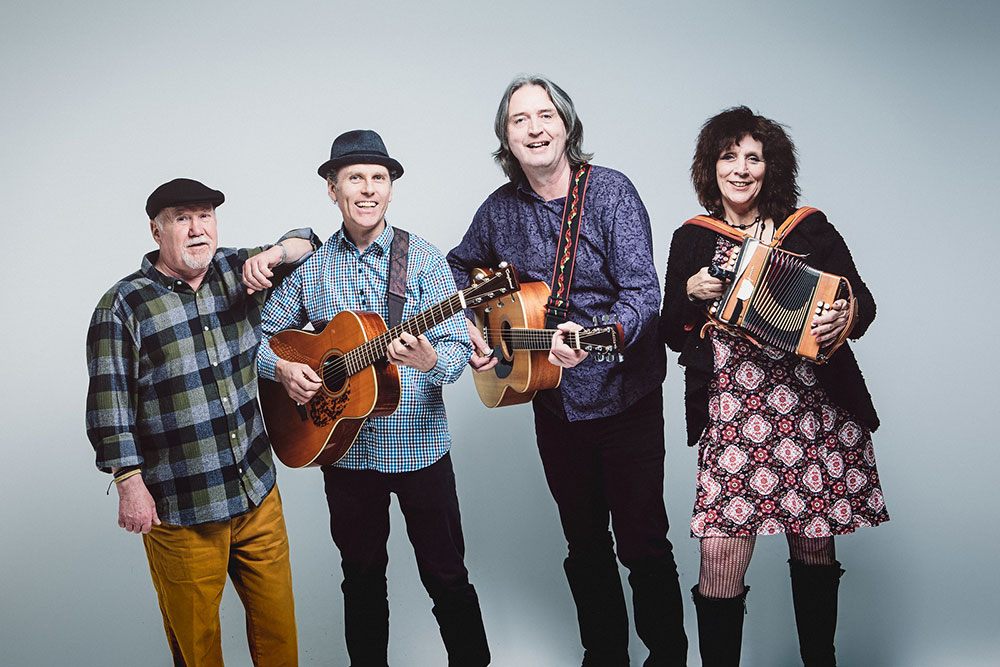 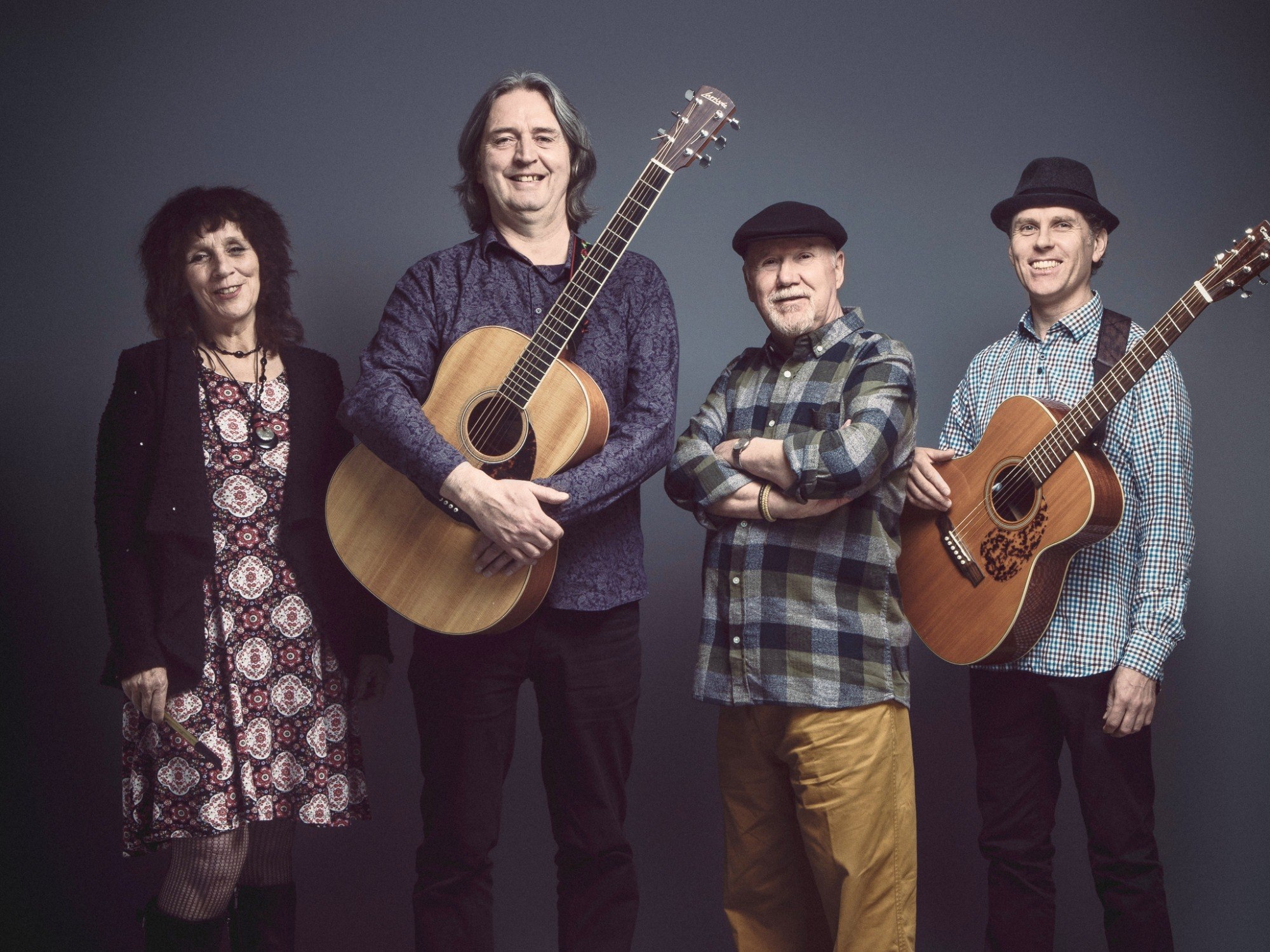 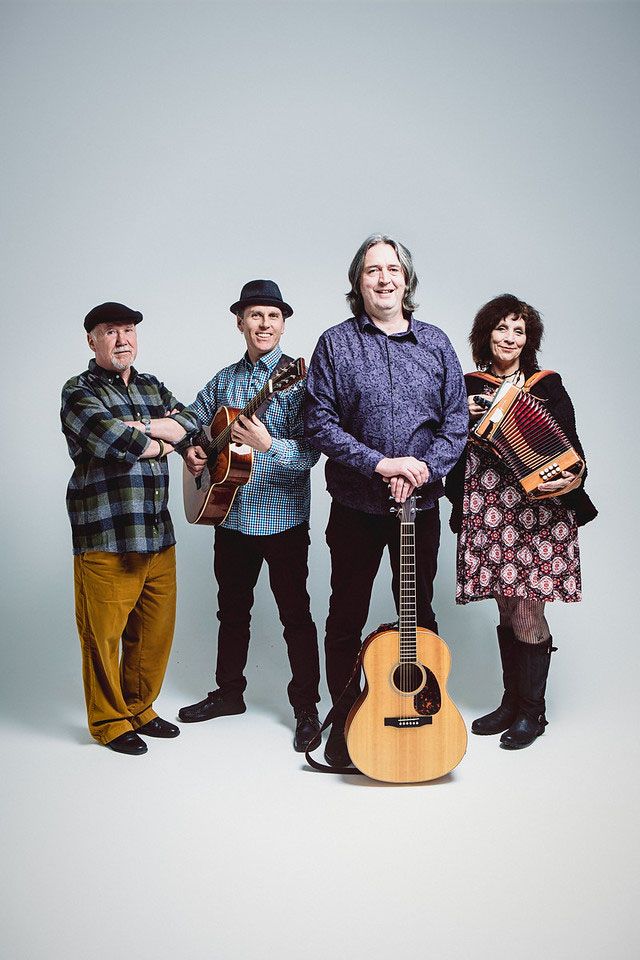 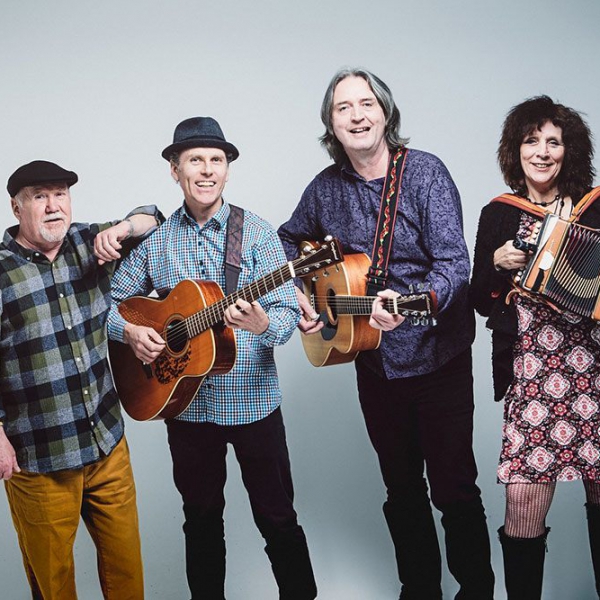 Giving your favourite pop and rock hits a traditional Irish makeover! Celtic Covers are unique, fun & have entertained crowds throughout the UK with their true Irish party spirit since 1994!

“Padraig & Celtic Covers were absolutely brilliant. The music was great & it got everybody & up & dancing. All of my family & friends just can't get over how much "jigging" there was - Padraig is hilarious & is a really good link man to keep the party going! I would have no hesitation in getting them back again for another do.”

Thank you so much for creating such a fun atmosphere and for helping to make our...

“Celtic Covers provided the evening's entertainment at our wedding and were absolutely fantastic. They had everyone up dancing from the word go and all our guests had such a great time. Thank you so much for creating such a fun atmosphere and for helping to make our wedding the best day of our lives. Highly recommended! Danny Riding”

They really got in to the atmosphere of the party and the people.

“We would recommend them every time, they did all we asked and more. They really got in to the atmosphere of the party and the people.”

A great band, book them, you won't be disappointed.

“Celtic Covers played my wedding recently and they were really impressive. A great band, book them, you won't be disappointed.”

Price from £981 + travel from Vale of Glamorgan

Most Alive Network artists travel UK wide and internationally. Get a guide price instantly by clicking the 'get quote' button and entering your event date and location. Make an enquiry and we will liase directly with Celtic Covers to confirm price, availability, and the provide you with a confirmed quote.

Giving your favourite pop and rock hits a traditional Irish makeover! Celtic Covers are unique, fun & have entertained crowds throughout the UK with their true Irish party spirit since 1994!

An outstanding group of musicians.

Whatever your age, and wherever you are from, you’ll love this exciting set of covers with an authentic Celtic twist! From Mumford & Sons and The Pogues to Ronan Keating and The Cure, there’s something for everyone in Celtic Covers’ bag!

Padraig Vocals/Guitarist
Padraig was born in Belfast. He lived his formative years in the 1970s against the backdrop of the troubles in Northern Ireland. He worked as a freelance journalist in the 1980s; becoming Northern Irish correspondent for the Irish Post, before gaining a Scholarship to Ruskin College Oxford. It was in Oxford he formed the Traditional Irish band Henry Marten's Ghost and started writing songs in the late 1990s. A fascination with his country's musical history and a love of the stories that permeate its culture, bring an engaging authenticity to his songs. Capturing the passion and contradiction of the people and places of Belfast has seen Padraig earn the reputation of a modern day Seanachaí. Not surprising perhaps, that he lists both the great Irish Tenor Josef Locke, and Belfast's Kathleen Largey amongst his key musical influences.

Gill  Whistles/Accordion/Melodeon
Gill has an Honours Degree in Music from Cardiff university. She sports an infectious sense of fun. Coupled with a unique whistle style and a genuine affinity towards Irish tunes, she quickly became an audience favourite. An ever present since 2002 she also plays squeeze boxes and was the band’s first female member. Living off the same Motorway junction as Padraig they also perform regularly as a duo.

Adrian Drummer
Adrian has been playing drums for most of his life, with a broad range of experience and styles ranging from rock, blues, jazz, swing, Latin American and pop to traditional Irish and folk music. He started with Welsh Indi band “Blue Moon” who he toured Germany with, supporting acts such as Gong, Ike and Tina Turner and The Marmalade” before joining Keyboard based contemporary band “Axis. Adrian also did several summer seasons playing as a session drummer supporting a wide range of musicians. While living and working in London he played with “The Gun Club”, formed from some of Elvis Costello’s session musicians and gigged around London including playing at “The Natural History Museum”. Adrian is an all round percussionist, playing a wide range of instruments as well as both hybrid and conventional drum kits.