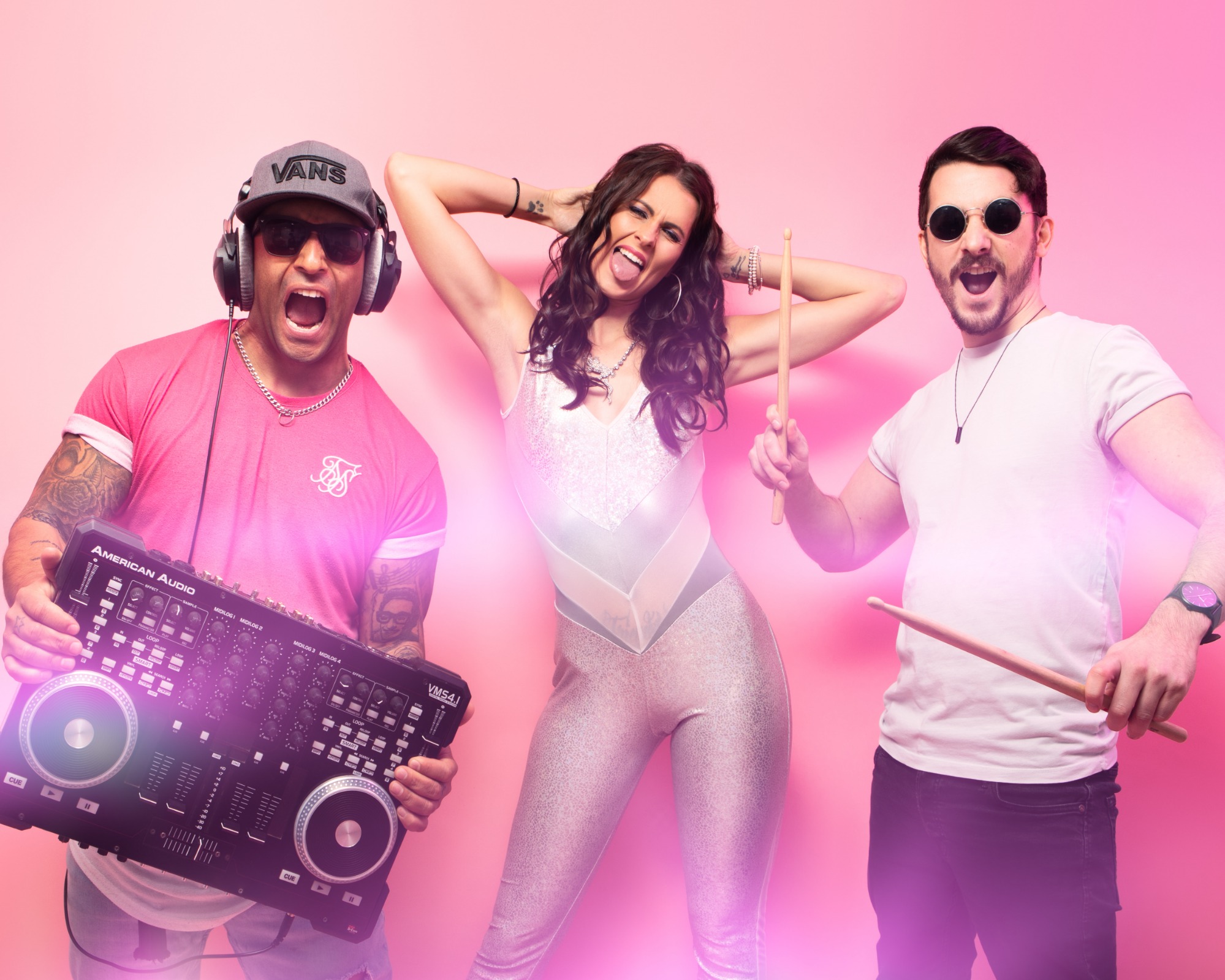 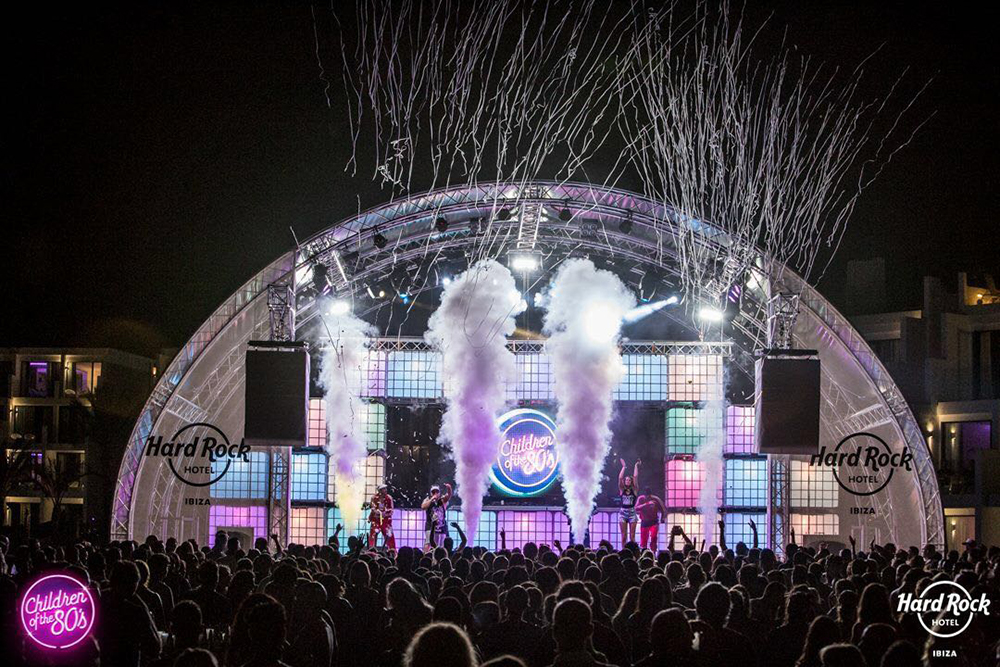 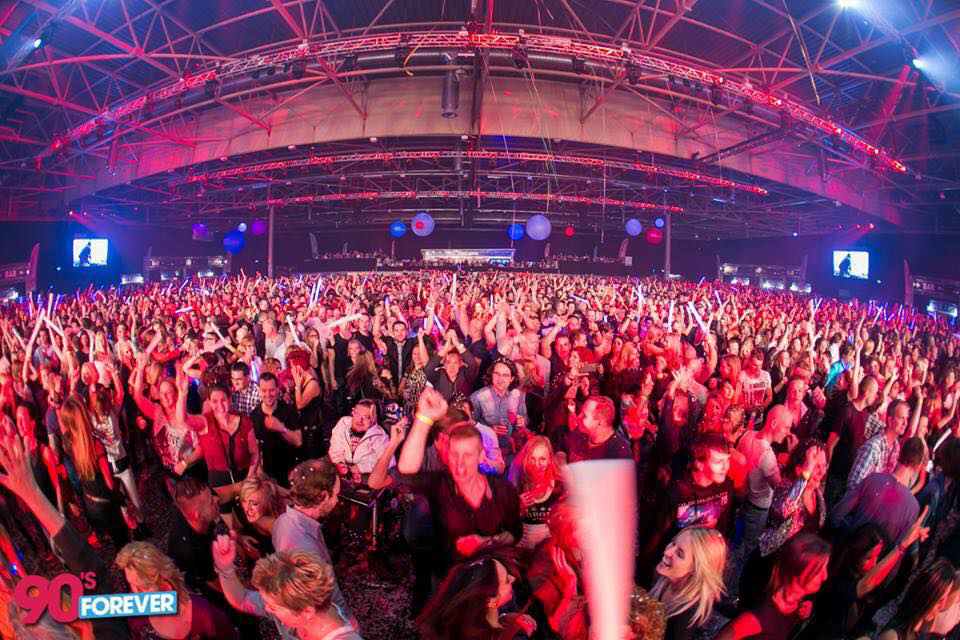 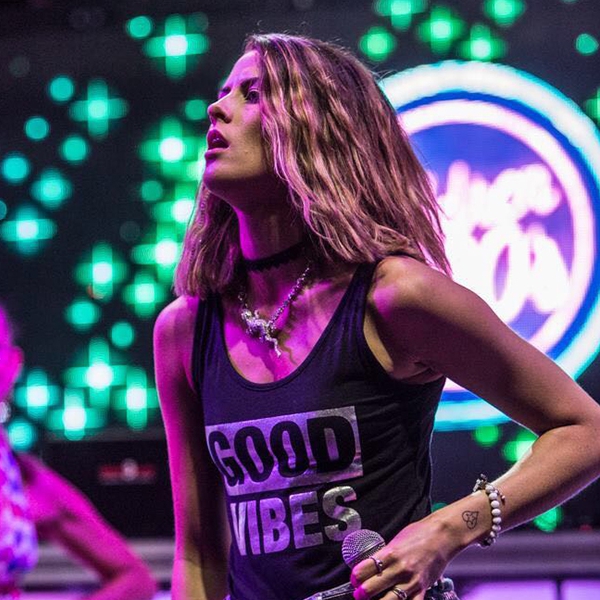 “Really enjoyed the set and my guests loved hearing the band. They had a good range of music, and Lis has a beautiful voice. It was a really great addition to our wedding and I would definitely recommend. They were more than happy to adjust the sound which was important to us as we had older guests who wanted to watch and enjoy without it being too loud.”

Just awesome! One of the highlights of our wedding

“Having a live band was exactly what we wanted for our wedding. Bass Wave were amazing! We had some many comments from our guests as to how good they were. We didn't want to leave the dance floor, despite the heat wave!”

Loved by all our wedding guests!

“We had so many compliments from our guests about Bass Wave, especially the female vocalist. Some guests even thought it was the actual track being played she was that good! A modern band with a great sound and the ability to perform a wide range of music of different styles from different eras. Would definitely recommend!”

“We booked Bass Wave for our wedding and they were absolutey amazing. They are great singers and performers and everyone commented how brilliant Bass Wave were. Everyone was up dancing from the beginning and they were a really important part of our day. Thank you for helping our dreams come true. We really can't thank you enough! If you are looking for a great band for any event book these guys!!”

“Bass Wave did a fabulous job at our wedding and it was great to have them as part of our special day. They were happy to flex their set up/sound check around the day’s events and the guests really enjoyed their playlist. They even managed to get my husband (who doesn’t usually dance) to stay on the dance floor for the majority of the night. They were also extremely helpful whenever I contacted them prior to the wedding. Would highly recommend!”

Price from £898 + travel from Staffordshire

Most Alive Network artists travel UK wide and internationally. Get a guide price instantly by clicking the 'get quote' button and entering your event date and location. Make an enquiry and we will liase directly with Bass Wave to confirm price, availability, and the provide you with a confirmed quote.

Add a dedicated DJ complete with disco lights for before, between and after Bass Wave's live performances

Book Bass Wave within 7 days of making your enquiry and get a DJ Playlist created free of charge to run in the background between Bass Wave's live performances.

For the band to learn 1 new song request

Additional cost to have the band, their DJ or their background music finish at 1am

Upgrade to a 4 piece version of Bass Wave by adding a live bass guitarist.

anything up to 5k watts

Bass Wave pride themselves on being one of the UK's best hybrid bands! Mixing live instruments and vocals with DJ performances, they have put their own unique twist on modern chart pop.

The show is made up of three talented artists, Marcus Birks, Lis Birks and Matt Ball.

Each bringing their own knowledge and experience within the music industry to Bass Wave, together they have created a party band like nothing else.

Each show is always delivered with high energy and charisma! They provide something for every audience, including hits from Sigma, Mike Posner, Little Mix, Ray Charles, The Beatles and Van Morrison. The band can also tailor their look and style to suit your needs on the night.

Bass Wave have performed at events all over the UK such as holiday parks, military camps, weddings and more….

Marcus was a contestant in the final 50 for ITVs Pop Stars The Rivals that became famous for the success of Girls Aloud. He was also awarded the best recruit on ITVs hit show Bad Lads Army that had over 6.7 million people tune in to the show.
As a DJ he has worked alongside Rizzle Kicks, Joe Gilgun, Katie Price, Mc Neat and DJ Luck plus many more.

Lis has been working as a model, musician and vocalist from the age of 16 and throughout this time many different products including Holster Australia, Lip Smackers, Hair Tru, Bperfect and LA Muscle have sponsored her.

She was invited to the Emirates Stadium to perform for George Foreman and formed her own vocal harmony band that led them to Boot Camp for ITVs The X Factor.
Marcus and Lis are also the official members of platinum-selling, international touring act Cappella, and have performed on some of the biggest 90s events and festivals in Europe alongside multi-platinum selling artists from around the world.

2019 will see them play a UK arena tour that includes the iconic Wembley Arena fulfilling a childhood dream.
Ben is a well-respected multi-talented musician who has played with some of the top bands in the UK.

Ben has featured on albums for a number of artists including a live lounge YouTube performance with Dario G who had the official world cup single in 2010 and a track featured in the Hollywood movie The Beach, starring Leonardo Dicaprio.

- Due to tour and session work, Bass Wave are unable to take enquiries more than 6 months in advance.

- For International and Ireland enquiries, flights, accomodation and equipment hire is to be provided by the client. Please speak to an Alive Netwok booking agent for more details.