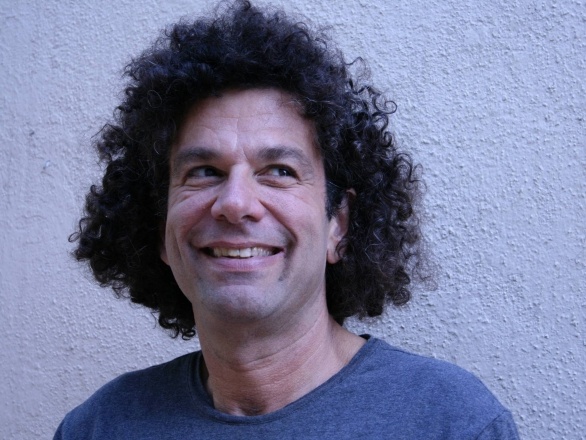 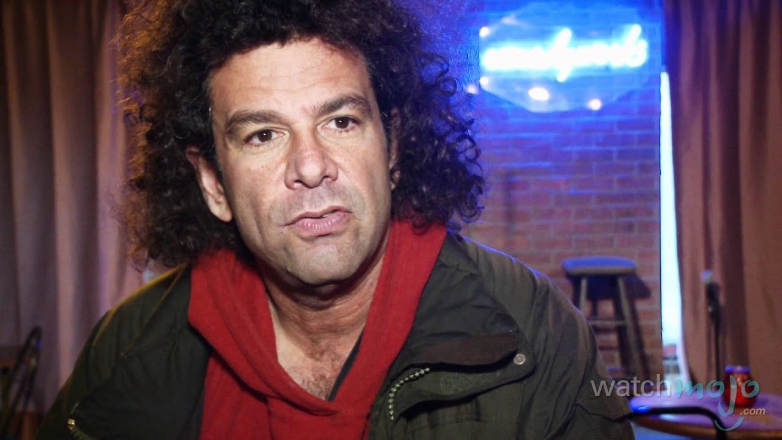 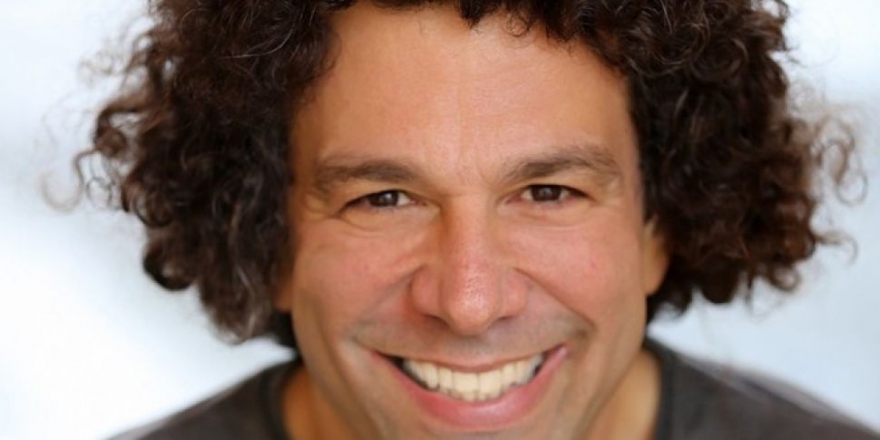 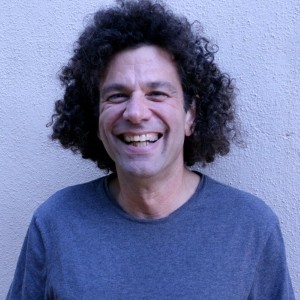 The five times star of the Late Show with David Letterman, and former support for Jerry Seinfeld and Bill Hicks, is now in the UK. Al’s first visit to the UK saw him win the Amused Moose Comedy Awards Final for Best Show in 2013 at the prestigious Edinburgh Fringe Festival with his debut one-man show: Al Lubel is Mentally Al.

“This was an amazing show.”

This was an amazing show.

“I have seen Seinfeld, George Carlin and most of the other great comics of our day live and I have to say that Al Lubel ranks among the top five I have ever seen. This was an amazing show.”

Most Alive Network artists travel UK wide and internationally. Get a guide price instantly by clicking the 'get quote' button and entering your event date and location. Make an enquiry and we will liase directly with Al Lubel to confirm price, availability, and the provide you with a confirmed quote.

Please note: Al Lubel's fee is POA but as a guide, offers will only be considered in the region of £800-£1000 or higher. Serious enquiries only please.

“Al Lubel has one of the best jokes I ever heard.” Jerry Seinfeld

Al Lubel, the 5 times star of the Late Show with David Letterman and former support for Jerry Seinfeld and Bill Hicks, is now in the UK.

Al started off as a Lawyer, to please him mum, and became a comedian to please himself (which did not please his mum). After graduating from law school in Florida, Al moved to Los Angeles, passed the California Bar Exam on his first try and of course, immediately began the practice of stand-up comedy.

Lawyer by day and comedian by night, Al was doing justice to neither. So, Al quit the law. This was a good decision, because within a year he won the $100,000 Grand Prize for comedy on Star Search. Doing the The Tonight Show was a childhood fantasy, so when Al heard that Johnny Carson was retiring; he auditioned and became one of the last comics to appear with Johnny. More recently, Al made his fifth appearance on Letterman.

Al’s award-winning Edinburgh show ‘Al Lubel is Mentally Al’ mesmerised audiences with his stunningly well crafted and self aware observations full of terrific little asides so much that you’ll never forget his name.

During a short trip to London in October, following the success of Edinburgh, Al continued to entice audiences into his weird but certainly wonderful humour performing his solo show and club sets to multiple venues across the UK.

“Al Lubel can use the simplest of observations and turn it into the funniest thing you’ve ever heard.” One4Review

“Al Lubel’s Edinburgh debut has to be one of the funniest shows of the Fringe.” London Is Funny

“Lubel is one of the most innovative stand-ups around.” The Stage