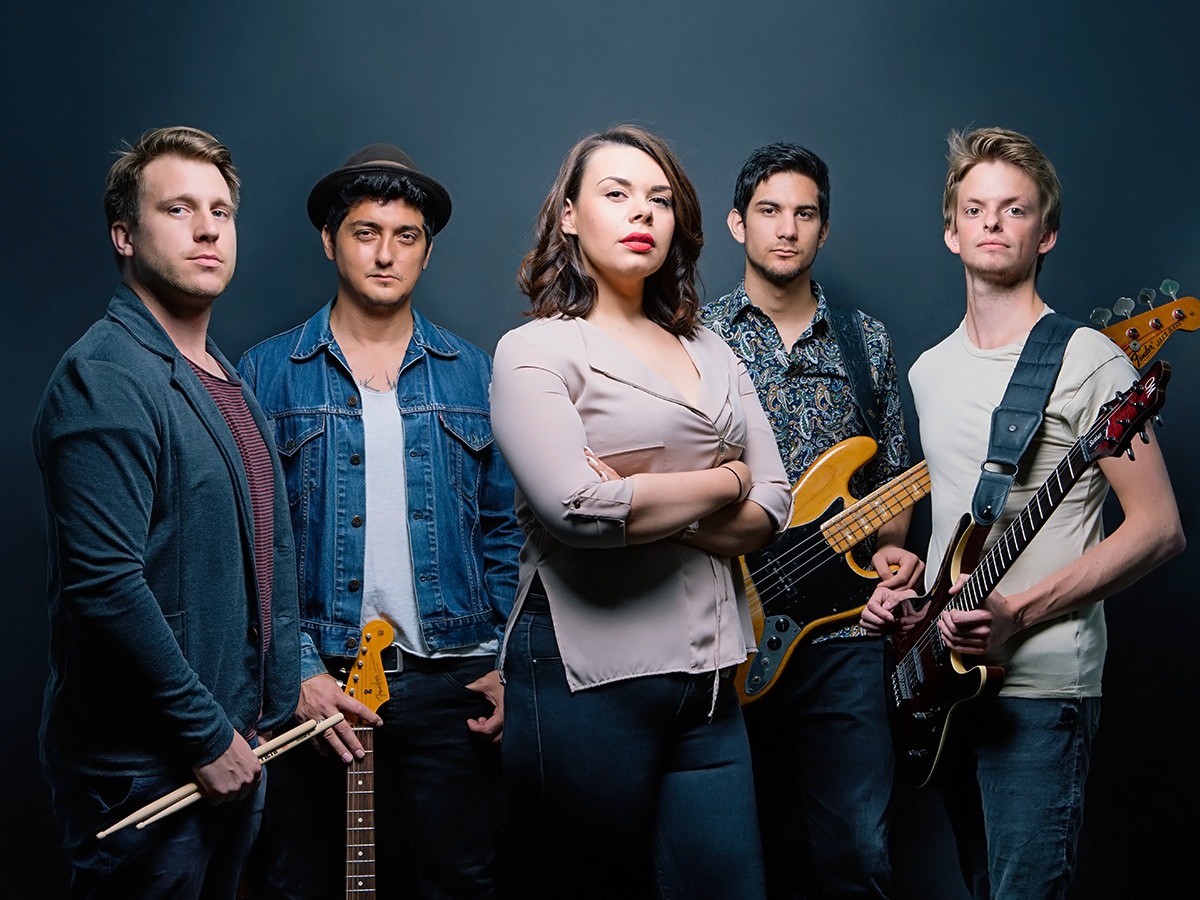 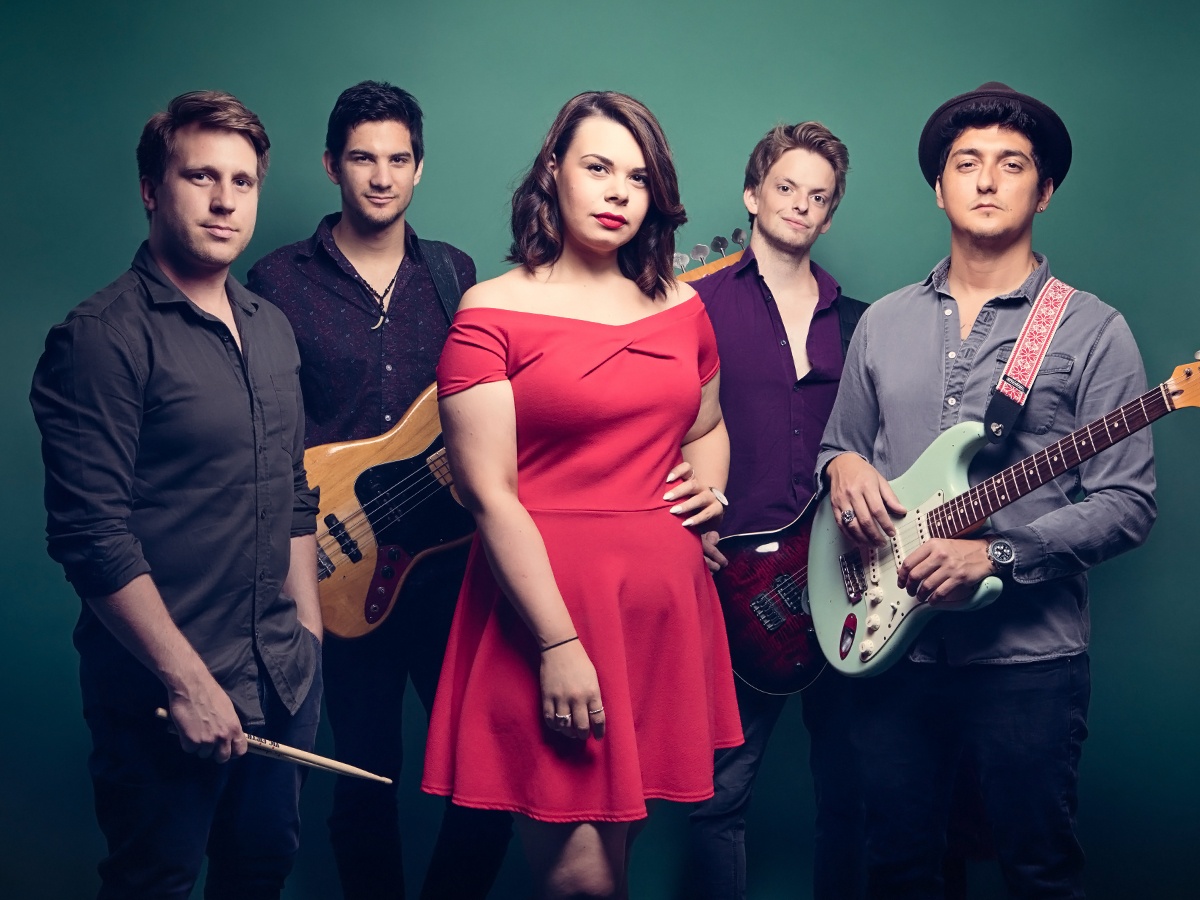 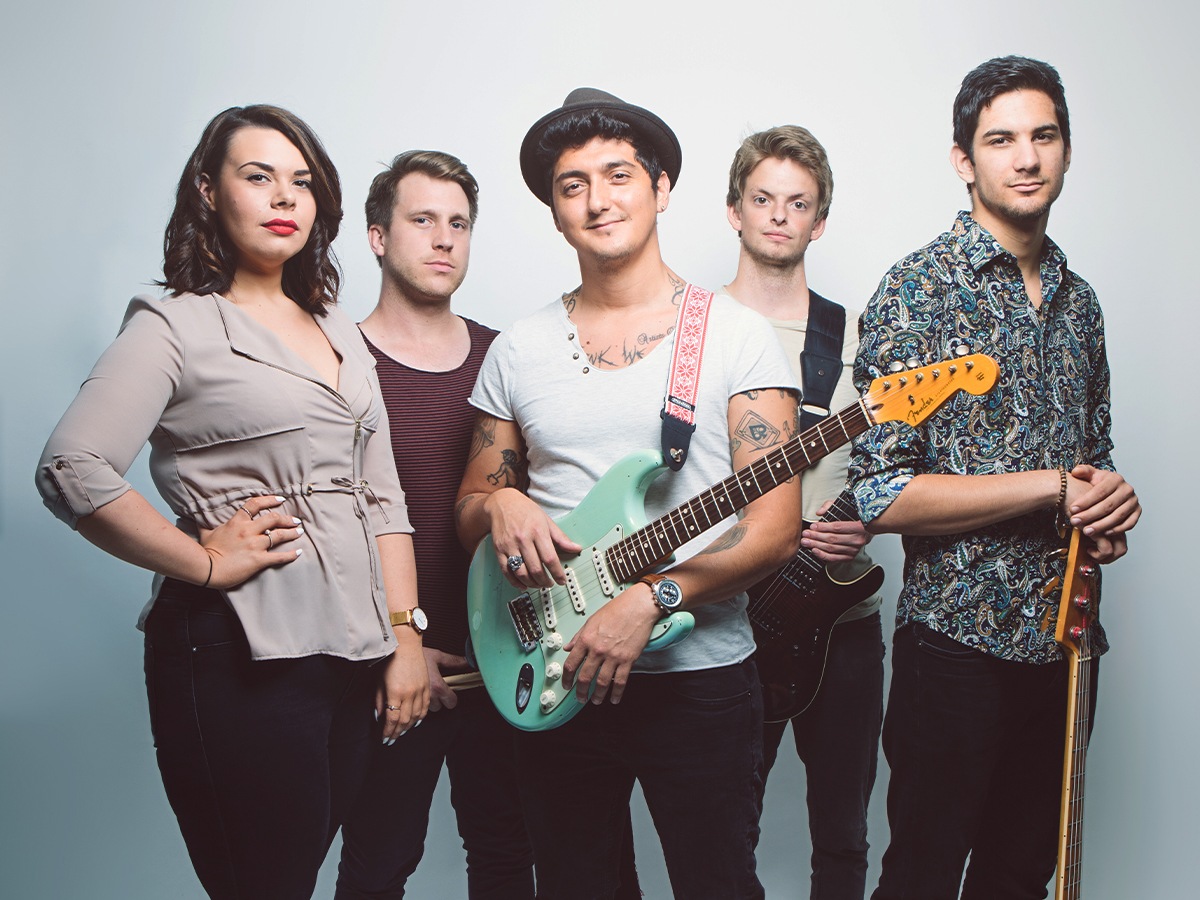 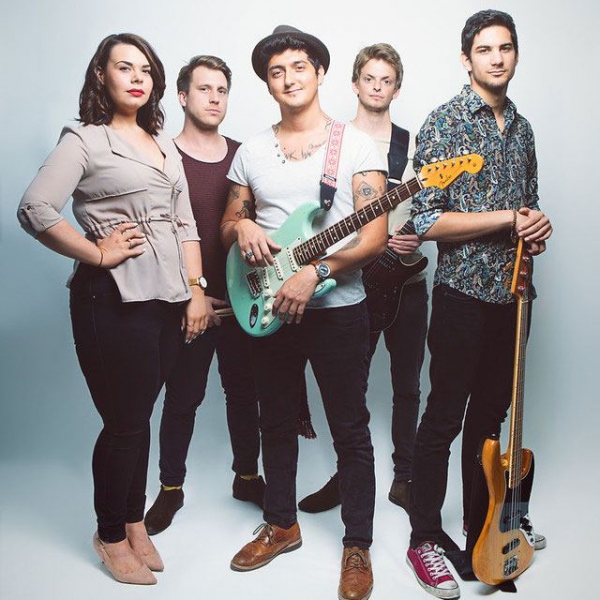 “They were absolutely amazing!!”

They were absolutely amazing!!

“They were absolutely amazing, would definitely have them again. Fabulous night had by all”

“Really enjoyed Vivo. They sounded great and were lovely people to deal with. They seemed to have lots of fun too which really rubs off on the crowd. At the end of the night it was really disappointing when they had to stop. I’ll be getting them next time I turn 40 too!”

Really made the night even more special, everyone was on their feet

“Vivo were fantastic last night. Gabriella was so interactive with the guests, the set list was spot on, and they sounded so tight. Really made the night even more special, everyone was on their feet....even my 89 year old Grandad. Couldn’t recommend enough.”

“From start to finish the service provided by Vivo was perfect. Regularly in touch via email and all questions answered within 48 hours. The performance was everything we wanted and more. Friendly and involved all members of the party in most performances. I put a lot of trust in the band for music choice and was not let down. Would and will recommend to anyone who is looking for a wedding band going forward.”

Fantastic, professional, helpful and friendly - great band to work with!

“From start to finish Vivo kept in regular contact with me and my partner, ensuring that we were kept in the loop, reassured and happy ahead of our wedding. On the day itself the band was FANTASTIC! Exactly what we wanted, with a great mix of songs (our age group ranged from 4-80!) which kept everyone entertained. Vivo were professional throughout, and friendly, ensuring we were having the best time. In addition, the band were efficient in set up and pack down, arriving and departing quickly and quietly too. We would be sure to recommend them to anyone, especially weddings! Thanks Vivo!”

Most Alive Network artists travel UK wide and internationally. Get a guide price instantly by clicking the 'get quote' button and entering your event date and location. Make an enquiry and we will liase directly with ViVo to confirm price, availability, and the provide you with a confirmed quote.

For Vivo to perform after midnight per hour

Acoustic Vocal and Guitar Duo performing for 1 x 40 minutes with a 1pm arrival.

First Dance Song Request free with all wedding bookings! (A minimum of one months notice required).

FREE DJ Playlist Package for in-between sets and 30 minutes whilst packing down.

ViVo are a modern, energetic 5-piece party band with over 10 years of performance experience. With the use of backing tracks, this small band makes a big noise!

Having all studied at the prestigious British Institute of Modern Music in London, Vivo come from a diverse musical background and are able to seamlessly blend Rock, Pop, Funk and RnB spanning all decades.

Not only have they played venues such as Shepherd’s Bush Empire, various 02 venues around the UK, Under the Bridge and Ronnie Scott’s, they’ve also appeared on BBC1’s Pitch Battle and played extensively with orchestras and theatre productions.

After booking, speak directly with ViVo.