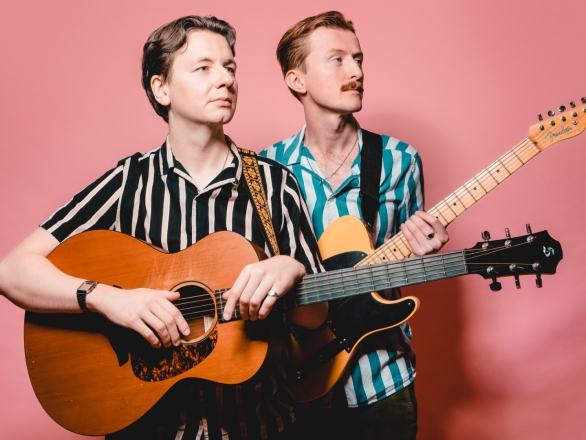 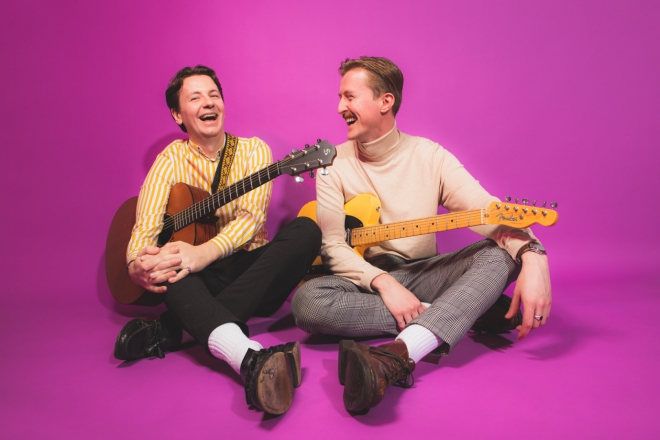 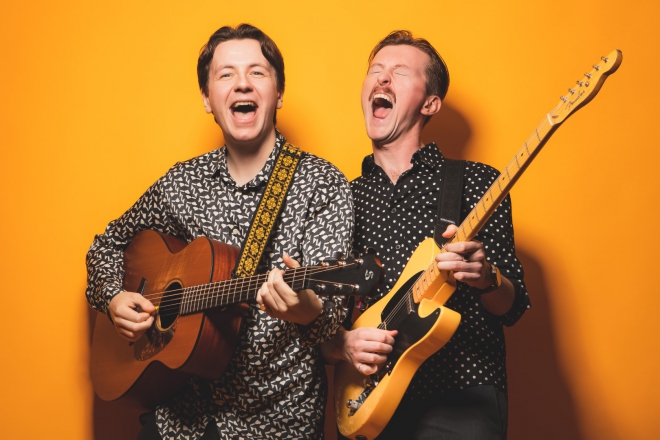 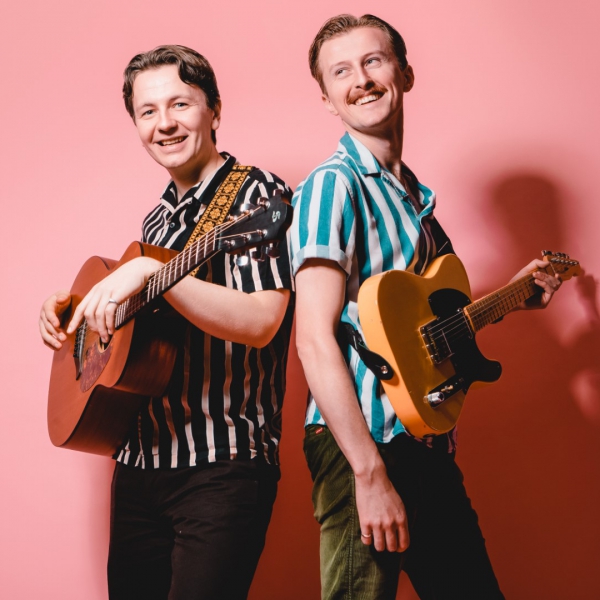 Making sure that every toe is tapping & every hip is swinging, The Retrobates perform vintage classics from the likes of Johnny Cash & Elvis to today's biggest names in Indie, from Oasis to The Strokes all in a cool, fun & authentic style!

“The Retrobates were amazing! Everyone loved them and could be heard even as far back as the chill out room so although not many people were in front of band, everyone was listening and foot tapping! Was a great addition to the wedding celebrations and wouldn't hesitate in re-booking. Great playlist which covered everyone's favourites.”

Very pleasant evening had by all

“Brilliant! Great communication, so accommodating and such good fun!”

“Brilliant! Great communication, so accommodating and such good fun!”

“The band played our favourite songs during our drinks reception and prepared a song and let me sing with them as a surprise! Brilliant day- thank you”

Price from £562 + travel from East Sussex

Most Alive Network artists travel UK wide and internationally. Get a guide price instantly by clicking the 'get quote' button and entering your event date and location. Make an enquiry and we will liase directly with The Retrobates to confirm price, availability, and the provide you with a confirmed quote.

Starting out as two BIMM students looking for enough money for a pint, The Retrobates began as buskers! Honing and practicing their skills on the streets of Brighton, they have become a duo worthy of any party or function!

Making sure that every toe is tapping and every hip is swinging, The Retrobates offer a wide range of material from the 1940s to the present day! From vintage classics like Elvis, Buddy Holly, The Beatles and Johnny Cash to Indie's biggest names like Oasis, The Strokes, The Smiths and more!

Since their formation, both members have graduated from the prestigious British and Irish Modern Music Institute with high 2:1 degrees achieved. With performances on the Eurovision song contest, Isle of Wight Festival, Kendal Calling and numerous gigs and sessions between them, The Retrobates have the musical ability, skill and entertainment factor sure to make your party, wedding or function a hit!

After booking, speak directly with The Retrobates.