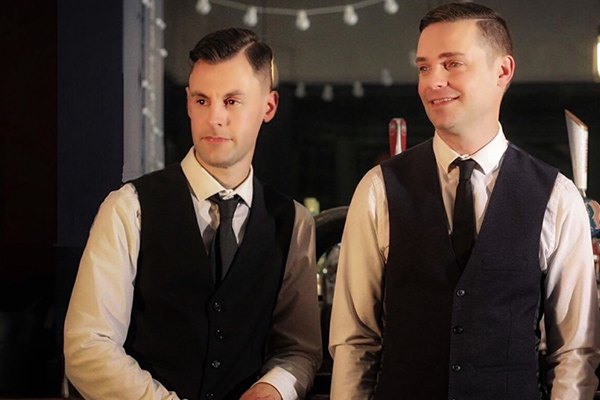 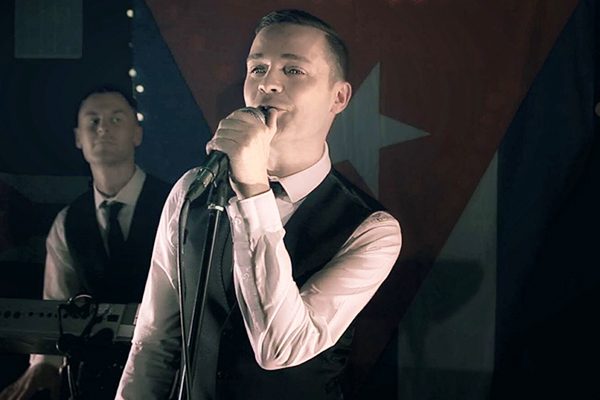 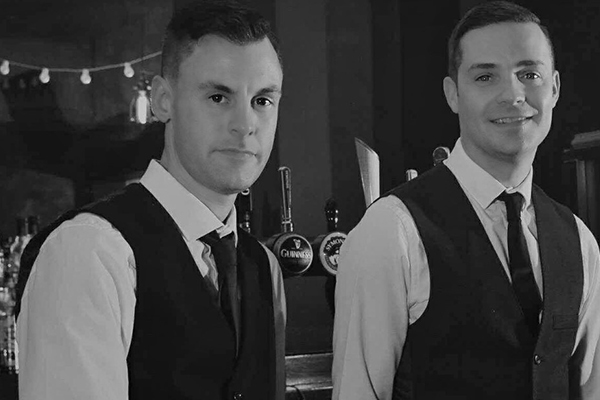 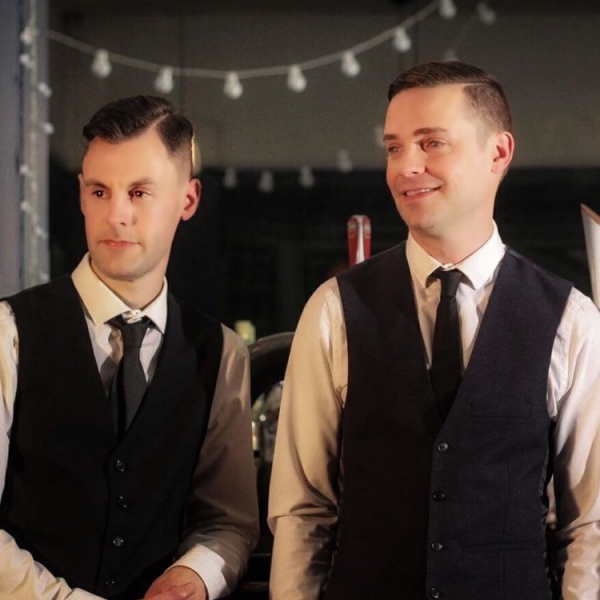 Highly talented & in demand duo and band performing everything from Rock 'n' Roll and Motown to present day hits. With bookings by Radio One DJ's, and other high profile clients. The band members have supported & performed with acts such as Simply Red, Jamiroquai, Heaven 17, Alvin Stardust, Happy Mondays, Angie Brown and Tony Christie and composed music featured in Hollywood movies!

AFTERNOON WEDDING MUSIC AND ACOUSTIC SET
Includes new laid back arrangements of songs new and old from the standard set list plus:
Fly Me To The Moon- Frank Sinatra
Come Fly With Me- Frank Sinatra
Home- Michael Buble
Everything- Michael Buble
Let There Be Love- Nat King Cole
Unforgettable- Nat King Cole
Cant Take My Eyes Of you- Andy Williams
Georgia On My Mind- Ray Charles
Lets Stay Together- Al Green
You Do Something To Me- Paul Weller
Have I Told You Lately- Van Morrison
Stand By Me- Ben E King
Wonderful World- Louis Armstrong
Always And Forever- Luther Vandross
So Amazing- Luther Vandross
My Girl- The Temptations
Bridge Over Troubled Water- Simon And Garfunkel
Walk On By- Dionne Warwick
Just The Way You are- Billie Joel
New York State Of Mind- Billie Joel
My Cherie Amour- Stevie Wonder
You Are The Sunshine Of My Life- Stevie Wonder
For Once In My Life- Stevie Wonder
Isnt She Lovely- Stevie Wonder
Sitting On The Dock Of The Bay- Otis Reading
Sunday Morning- Maroon 5
Easy- Commodores
Fields Of Gold- Sting
Summertime- Gerswhin
To Love Somebody- Bee Gees
Lovely Day- Bill Withers

Amazing on New Years Eve 2016, they were professional and very approachable.

“The Duo were amazing on New Years Eve 2016, they were professional and very approachable. Initially I wanted them to sing and walk around the restaurant to entertain the customers, but they did something far greater, they managed to get people to come and dance in the lounge area which was a first for us. All my customers gave me excellent feedback regarding their performance! Would highly recommend. Thank you once again alive network for providing me with a brilliant band!”

Right in the Christmas mood!

“Loads of well known party songs really got us going for the Christmas party!”

“Would recommend these guys for any type of event. So compact yet such a full sound and repertoire!”

“Remastered exceeded our expectations. They achieved exactly the right balance for our wedding reception and performed a range of music which suited all our guests, from teenagers through to grandparents and everyone in between.  They took the time to rehearse the song we wanted as our first dance song (I’m Yours by The Script) which wasn’t in their usual play list – and they performed it brilliantly.”

“Just brilliant. Everyone commented on how fabulous they sounded and they really contributed to making our evening special. Wayne and Martin are very friendly, approachable guys and were great value. Our wedding was great, Remastered contributed to a fantastic evening.”

Price from £453 + travel from West Midlands

Most Alive Network artists travel UK wide and internationally. Get a guide price instantly by clicking the 'get quote' button and entering your event date and location. Make an enquiry and we will liase directly with Remastered to confirm price, availability, and the provide you with a confirmed quote.

With theition of bass guitar and backing vocals. from

It took ages to find a good wedding band to surprise my mom with on Saturday... BUT so glad I found these guys THEY ROCKED IT!! (Review from Gemma Cairney, Radio One DJ)

They were excellent. Would not hesitate to recommend them to anyone considering live music for their event. Great communication before the party, everything went very smoothly. Nice lads who did exactly what they promised. Had the whole party up dancing , great range of music. Very pleased with my choice. Thanks lads (Rod Stewarts's Family Party)

Remastered are Wayne Hill and Martin Rowberry, professional musicians, composers, musical directors, producers and performers and one of the most popular acts of their kind in the U.K.

Between them Martin and Wayne have also performed with band members of Jamiroquai, Simply Red, Heaven 17, Alvin Stardust, Happy Mondays and vocal diva Angie Brown plus many more too numerous to list. Their theatre work includes shows for some of the country's biggest theatres while their original music likened to none other than George Michael in music industry magazine reviews.

Looking for a larger band? Choose Remastered's superb 3 piece band which includes acclaimed bassist and producer Paul Wright's talents of funky bass to create a sound to rival many larger line ups! A 4 piece band option with a professioanl drummer is also avaiable (drums on backing track with duo and 3 piece option for a full band sound)

A highly acclaimed original album made its recent debut on BBC Radio where they performed exclusive tracks and have also had rave reviews in music industry magazines.

As Remastered, keyboardist Martin and Wayne are experienced hands on the corporate and function scene. Martin and Wayne's writing talent and interpretative ability have now been captured on to original numbers. Mainstream soul and light jazz dance from the speakers on this albums opener, 'Gave It Up', reflecting the duo's principal influences of Mica Paris and Herby Hancock. 'To Love Again' brings to mind the floating style of Scritti Polittis Green Gartside. The title song finds Wayne adding shades of sensitivity to Martins chord-based keys. 'That Feeling You Get' with its welcome dashes of organ, picks up where George Michael left off with Older.

For your peace of mind all equipment is PAT tested and public liability insurance included.

...... as well as performing in the USA, Europe and Asia plus numerous private events around the U.K.

After booking, speak directly with Remastered.