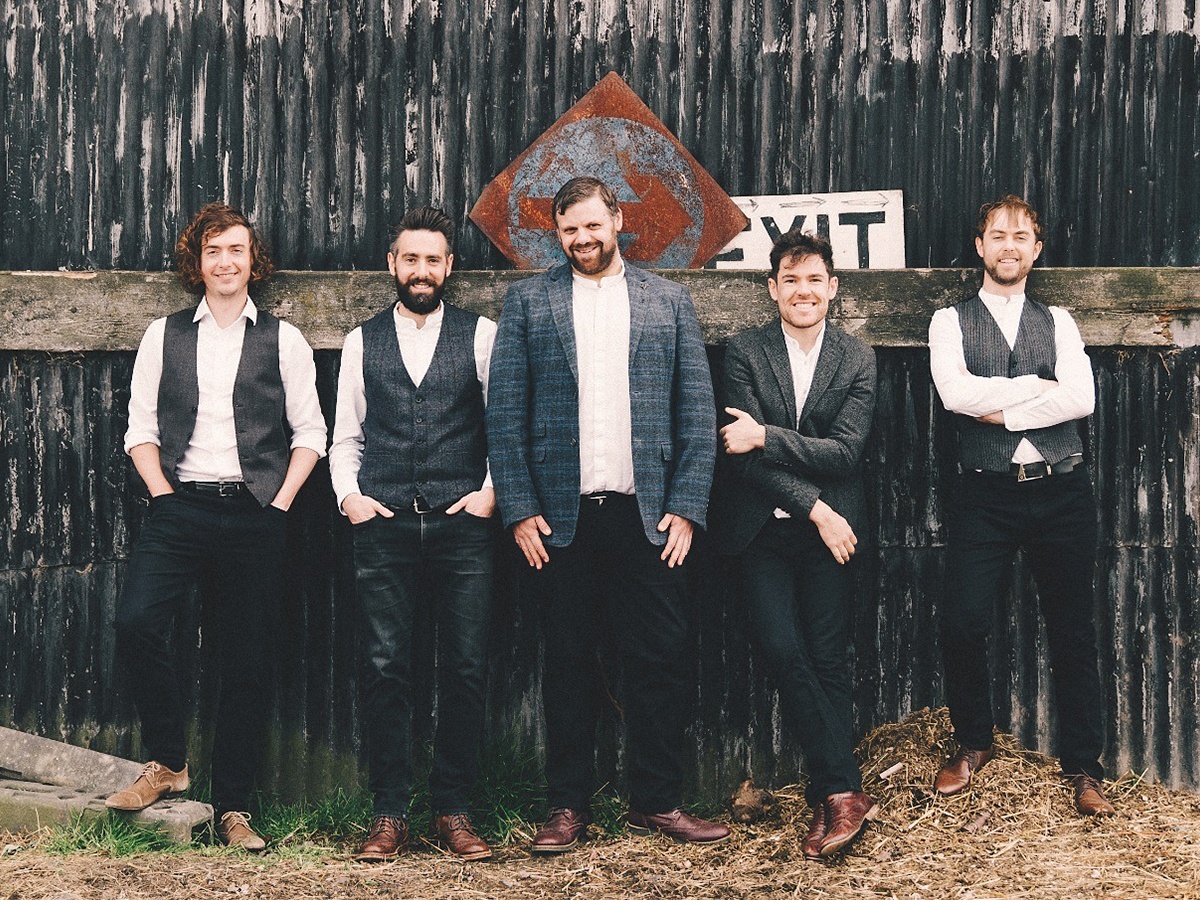 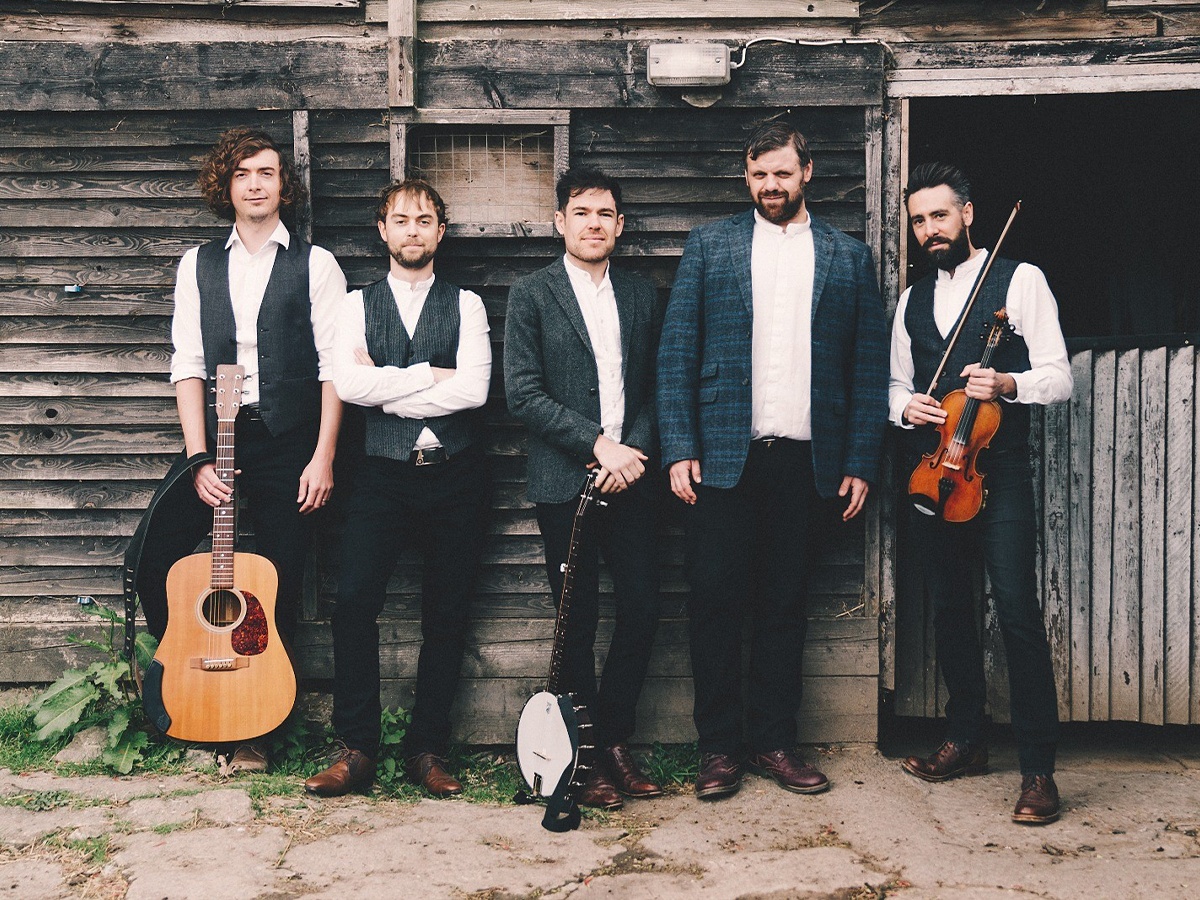 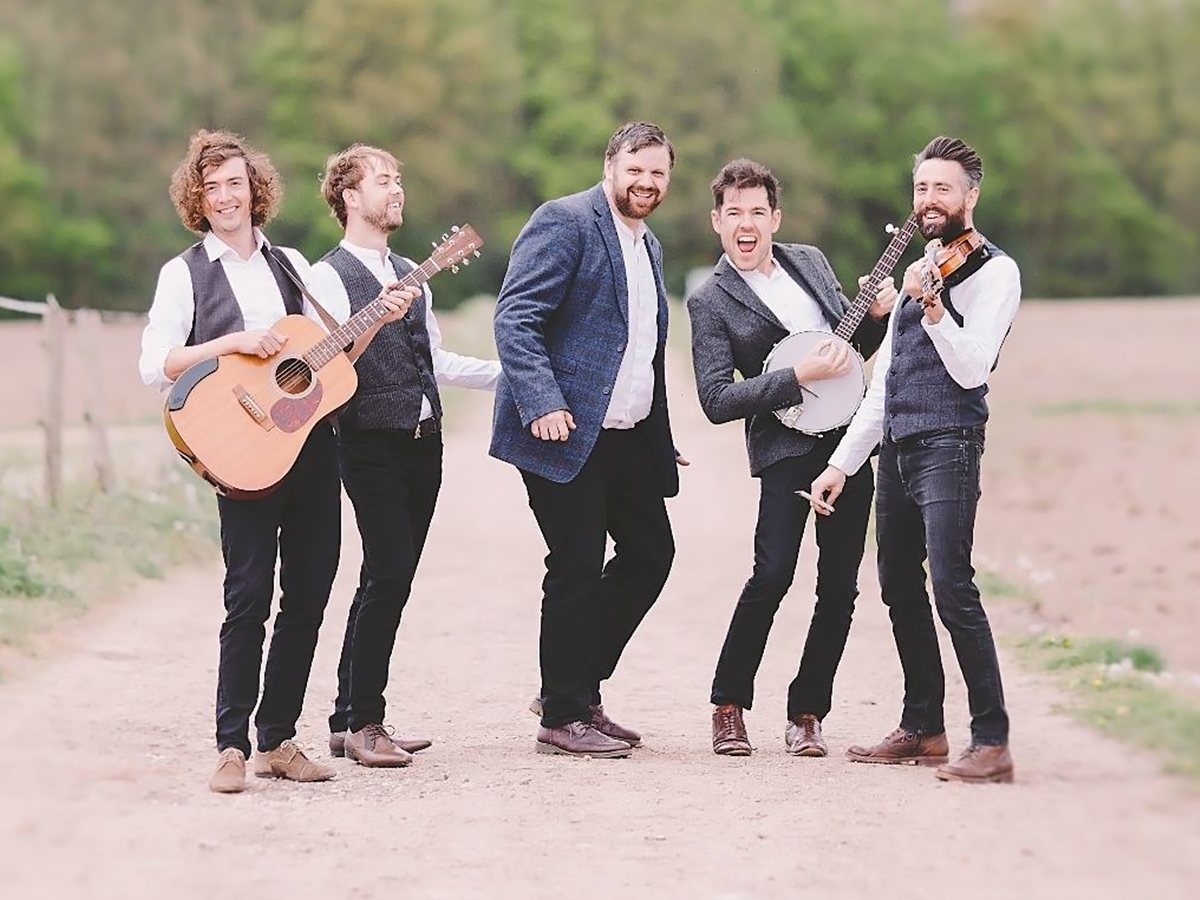 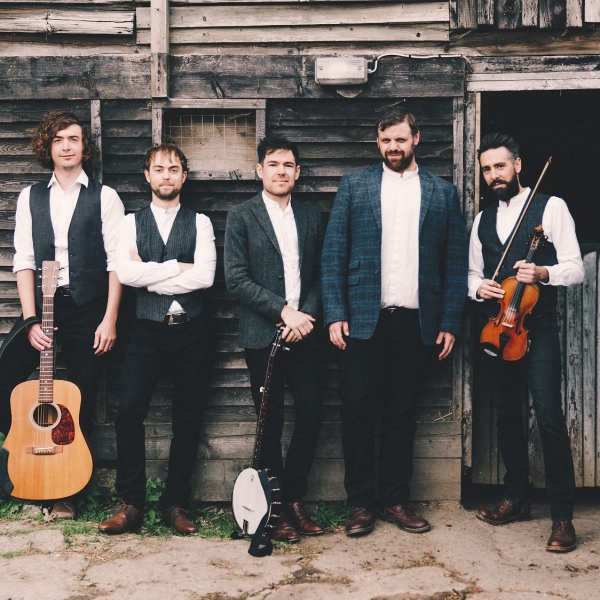 The Venturas are a band who play the best songs by all your favourite bands and artists with a folky, fun twist! They have performed all around the world with previous clients including Microsoft, NotOnTheHighStreet, Williams/Martini Racing & more. If you need upbeat folk covers of modern and classic pop tunes, or a solid rock and pop band that can guarantee to entertain any crowd, this is the band you’ve been looking for.

The Venturas - Available from AliveNetwork.com

Folk Styled Background Set
UB40 - I Can’t Help Falling In Love With You
Marvin Gaye - Let’s Get It On
Ben E. King - Stand By Me
Otis Redding - Sitting On The Dock Of The Bay
Rag'n'Bone Man – Human
Bruce Springsteen – Dancing In The Dark
Nat King Cole - LOVE
Backstreet Boys – As Long As You Love Me
Elbow – One Day Like This
Sam Sparro - Black and Gold
Ed Sheeran - Thinking Out Loud
Green Day - Time of Your Life
The Kooks - She Moves In Her Own Way
The Wannadies - You and Me Song
Edward Sharpe and The Magnetic Zeroes - Home

Most Alive Network artists travel UK wide and internationally. Get a guide price instantly by clicking the 'get quote' button and entering your event date and location. Make an enquiry and we will liase directly with The Venturas to confirm price, availability, and the provide you with a confirmed quote.

For The Ventura's to learn and perform your first dance.

The Venturas are a band who play the best songs by all your favourite bands and artists with a sound of their own. For stripped down acoustic covers, folky Mumford and Sons style knees ups, funked up classics, hip hop beatdowns to full out rock riffage… there is no band as versatile as these.

They've been playing together as The Venturas since 2006 and were voted #1 Covers Band in the world, by the people of France on a TV show. They have performed all over the UK as well as at weddings in Dublin, The Isle of Man, Strasbourg, The Dordogne, Madrid and Majorca. Their line-up includes the same people every week so you can rest assured that they'll bring an awesome vibe to your wedding. The 5-piece play a mix of violin, double bass, mandolin, acoustic guitars, electric guitars and bass, drums, all mixed with Ben's powerful vocals and four part harmonies.

The musicians have written songs with the likes of Dappy, and Wretch 32, and gigged with Roger Daltry, Status Quo, and James Bourne (Busted) among other stars. They've played promotional events, Christmas parties, summer parties, you name it. Previous clients include Microsoft, NotOnTheHighStreet, Williams/Martini Racing Holland and Barrett, White Stuff and Merrill Lynch to name just a few. Whether you’re looking for background music to accompany a sophisticated networking event, or all out dance tunes to ensure everyone does something they’ll regret back in the office, you can trust them to deliver.

Whether you’re getting married in a yurt in a field or at a swanky hotel, this is the band you’re looking for. As well as rocking the party they can also offer a wealth of awesome extras such as ceremony music, wandering drinks reception sets, or even throw in a trio of awesome horn players. They cover everything so you don't have to think about DJ's, lights or Public Liability Insurance.

If you need upbeat folk covers of modern and classic pop tunes, or a solid rock and pop band that can guarantee to entertain any crowd, this is the band you’ve been looking for.

After booking, speak directly with The Venturas.