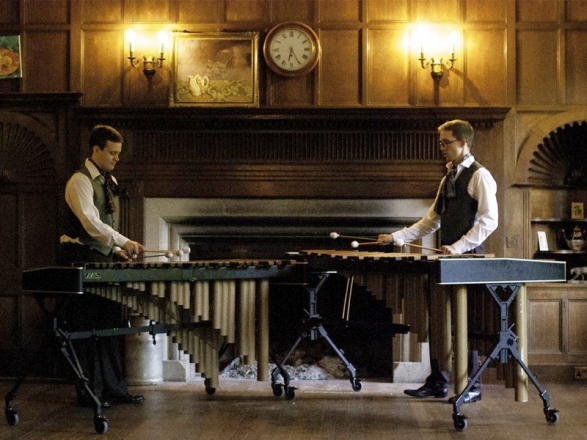 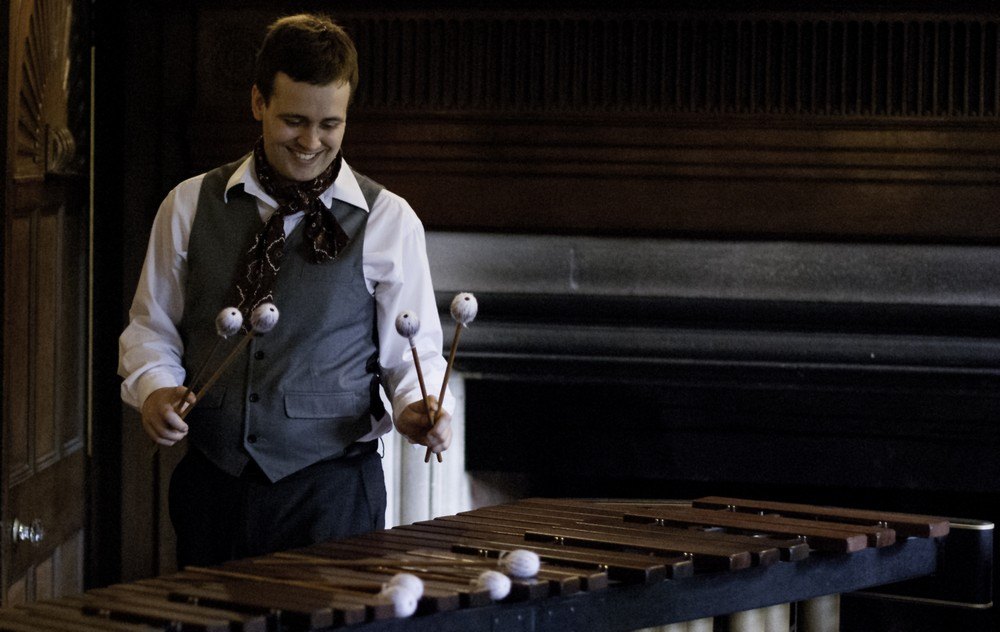 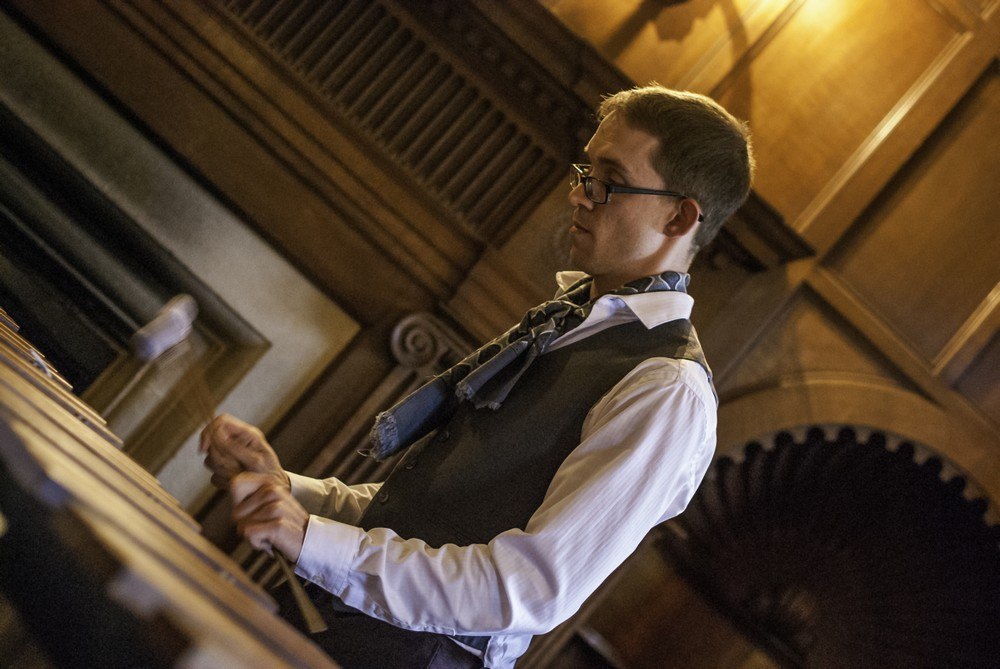 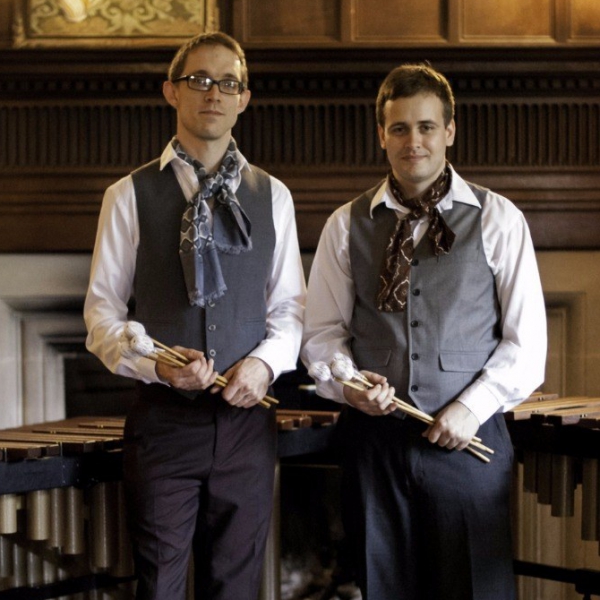 Refreshing and unique alternative, the Mazzuoli Marimba Duo bring their oaky and elegant timbre to a wide range of repertoire. From reworkings of classical standards to contemporary pop, the Duo can provide music that is truly beautiful and will add that very special magic to your wedding, celebration or event. ...

Popular
Hans Zimmer - 'True Romance' theme (a.k.a. You're So Cool)
Jackson 5 - I'll Be There
Madness - It Must Be Love
Gershwin - Embraceable You
Bernstein - Somewhere, One Hand One Heart (from 'West Side Story')
John Legend - All Of Me
John Williams - E.T. Flying Theme
Seal - Kiss From A Rose
Buena Vista Social Club - Pueblo Nuevo
George Harrison - Something
Elvis Presley - Can't Help Falling In Love
Lennon/McCartney - All You Need Is Love, In My Life, With A Little Help From My Friends, Across The Universe
Keane/Lily Allen - Somewhere Only We Know
Adele - Skyfall
Stevie Wonder - Isn't She Lovely
Ben E. King - Stand By Me
Beach Boys - God Only Knows
Dire Straits - Sultans of Swing
Wet Wet Wet - Love Is All Around
Eric Clapton - Wonderful Tonight
Toto - Africa

Price from £676 + travel from Glamorgan

Most Alive Network artists travel UK wide and internationally. Get a guide price instantly by clicking the 'get quote' button and entering your event date and location. Make an enquiry and we will liase directly with The Mazzuoli Marimba Duo to confirm price, availability, and the provide you with a confirmed quote.

The Mazzuoli Marimba Duo were founded at a top UK conservatoire, the Royal Welsh College of Music and Drama. Since 2008, they have specialised in developing the marimba duo as an alternative choice of wedding music with great success. Every piece they play is their own bespoke arrangement of a classic; from Bach and Handel to the Beatles and Stevie Wonder. Over the years they have built up a large repertoire of music originally written for string quartet, piano, orchestra, voice or pop band. They offer a special arranger's service too, if you would like your favourite piece to be tailor-made for your event. The Duo have played at weddings and functions all over the UK, as well as the French Riviera, and have had their arrangements and recordings used for weddings in the USA. Not only is their sound mellow, elegant, mesmerising and memorable, but it is truly unique; nobody else in the world makes music like this.

Nicholas Baron's professional marimba experience includes playing onstage for the Exeter Northcott's actor-musician production of 'Macbeth', and for Theatre Alibi's 'Cobbo' UK tour.  He performs on percussion with the Welsh National Opera and BBC National Orchestra of Wales, and has several published arrangements for marimba and other percussion including the arrangements for the Duo's wedding set.

Michael Rose has won several major competitions for his work on marimba and percussion. He performs on percussion with the Welsh National Opera and the Birmingham Philharmonic Orchestra. He is known for his virtuosic solo marimba playing, especially for taking on large scale contemporary works