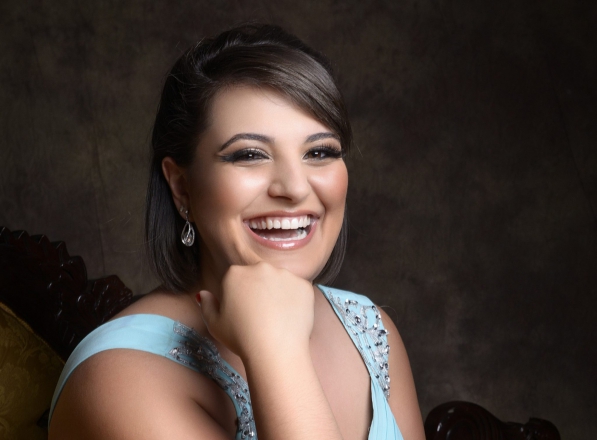 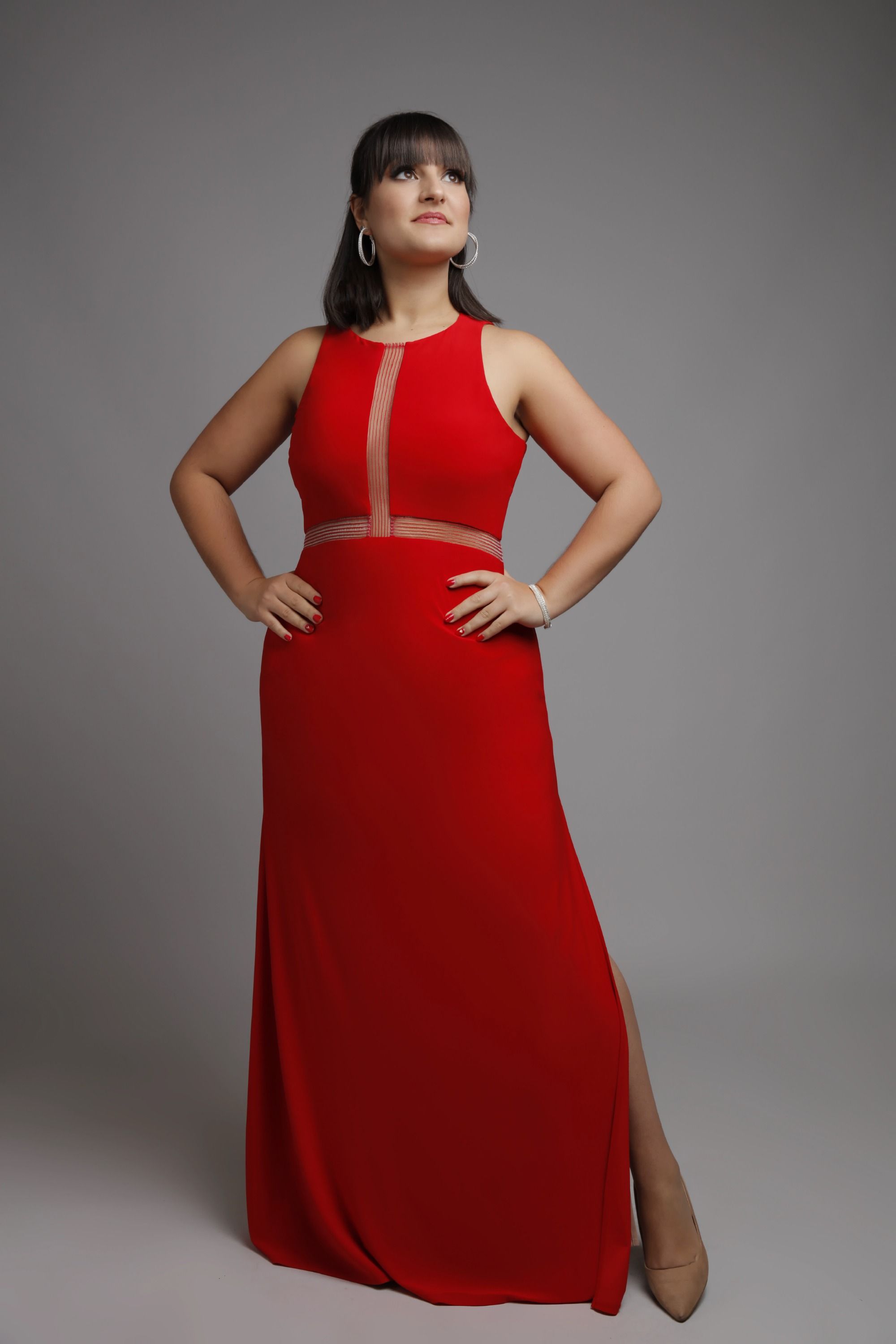 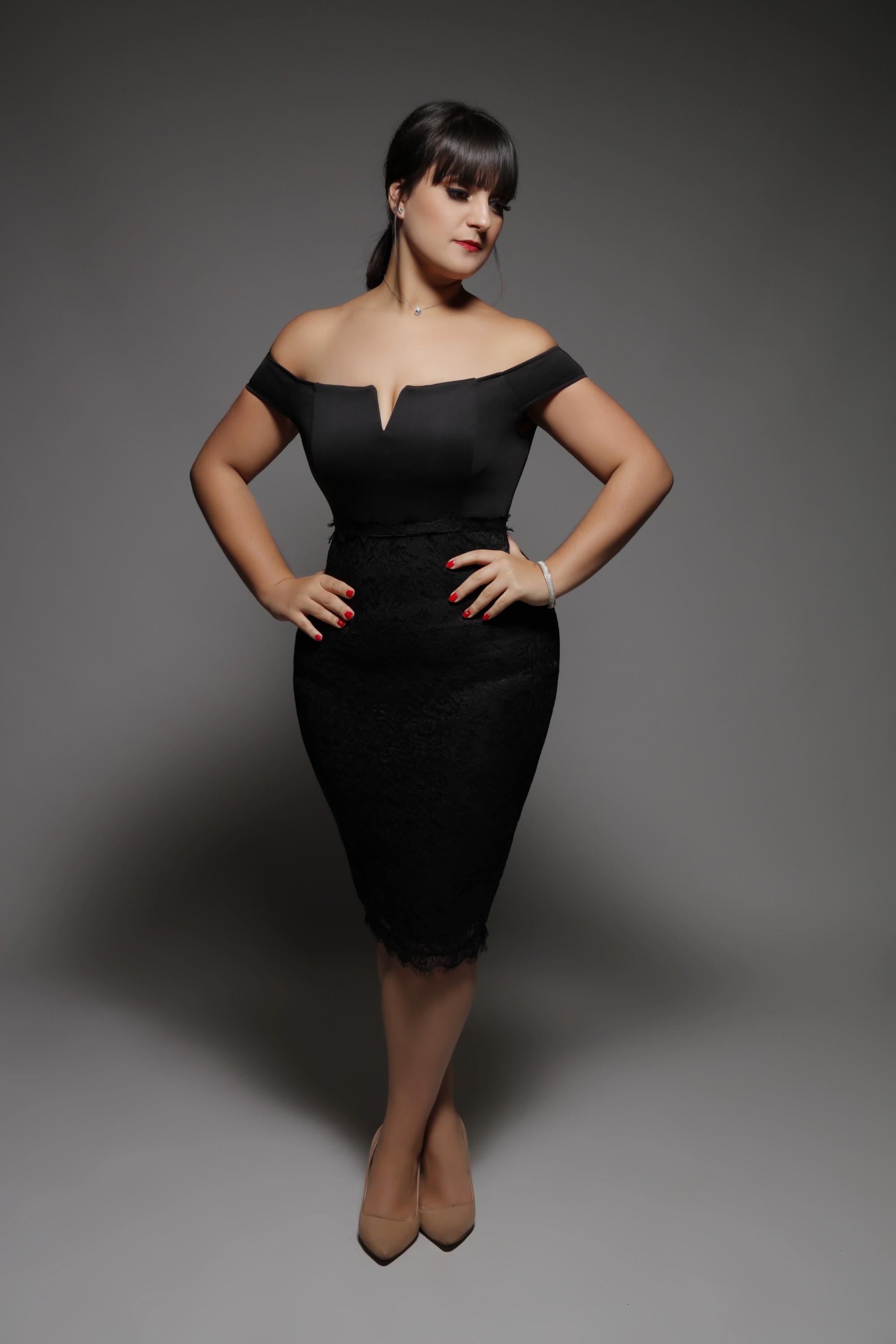 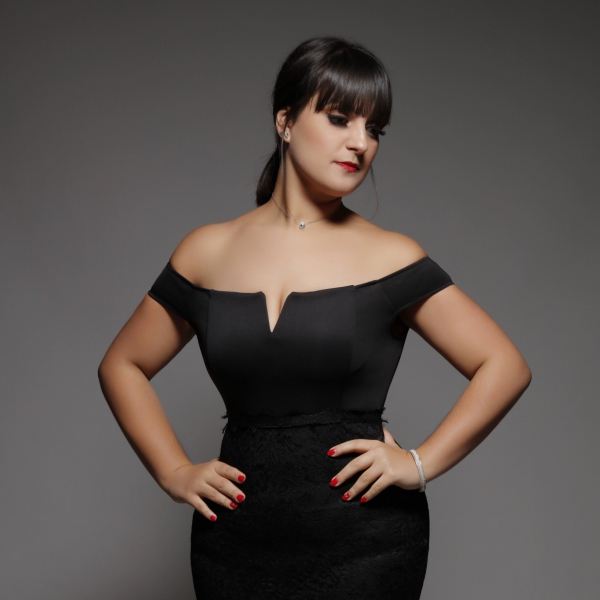 “What a star performer!”

Tereese works with every client to tailor their musical choices for the event, and she is very happy to learn songs outside of the below list.

Musical Theatre & songs from the films
All I ask of you – Phantom
Music of The Night – Phantom
Wishing you were somehow here again – Phantom
Think of me – Phantom
Love Never Dies – Love Never Dies
I Could have danced all night – My Fair Lady
I dreamed a dream – Les Mis
On my own – Les mis
Bring him home – Les Mis
I don’t know how to Love him – Jesus Christ Superstar
Edelweiss – Sound of music
My Favourite Things – Sound of music
Do Re Mi – Sound of music
I will always love you - Bodyguard
Unexpected song – Song and dance
Moon River – Breakfast at Tiffany’s
Can’t help lovin Dat man – Showboat
Somewhere – West Side Story
I feel pretty – West Side Story
Tonight Tonight – West Side Story
One hand, one heart – West Side Story
Getting to know you – The King and I
I Whistle a happy tune – The Kind and I
I have dreamed  - The Kind and I
Once you lose your heart – Me and My girl
Out of my dreams - Oklahoma
Love changes everything – Aspects of Love
Some enchanted evening – South Pacific
I’m gonna wash that man right outta my hair – South pacific
Somewhere over the rainbow – Wizard of Oz
Memory – Cats
You’ll never walk alone – Carousel
When I marry mr Snow – Carousel
As long as he needs me – Oliver
Tale as old as time – Beauty and the beast
Pie Jesu  - Requiem
Parla Piu Piano – The Godfather
The impossible Dream – Man of La Mancha
As if we never said goodbye – Sunset Boulevard
Don’t cry for me argentina – Evita
Hopelessly Devoted to you  - Grease
Unchained melody - Ghost
Send in the clowns – A little night music
The way we were – The way we were
People – Funny Girl
Hey big spender – Sweet Charity
Let It go – Frozen
Reflection - Moulan
Never Enough- Greatest Showman

Classical crossover
Adele – Make you feel my love
Anyone who had a heart – Dionne Warwick
Can’t help falling in love with you – Elvis
Everything I do I do it for you – Bryan Adams – can be sung in English or Italian
Gabrielle Aplin – The Power of love
Hallelujah  - Alexandra Burke
How long will I love you – Ellie Goulding
Caruso – Andrea Bocelli
Chasing cars – Snow patrol
Cry me a river – Susan Boyle
Diamonds – Rihanna
Truly, madly, deeply – Savage Garden
Thinking out loud – Ed Sheeran
Perfect  - Ed Sheeran
Thousand years – Christina Perri
Clown – Emelie Sande
Grande Amore – Il Volo
Unchained melody – Il Divo
Knight’s in white satin – Il Volo – Can be sung in English or Italian
First time ever I saw your face – Leona Lewis
Que sera sera
I’m not the only one – Sam Smith
Stay with me – Sam Smith
Say Something  - Great big world & christina Aguilera
Songbird – Hayley Westenra
Time to say goodbye – Andrea Bocelli
Volare – Russel Watson
When I fall in Love – Russel Watson
With or without you – U2
A world in union – Dame Kiri Te Kanawa
You are the reason – Callum Scott
You raise me up – Josh Groban
It’s now or never – Elvis
Santa Lucia – Pavarotti
Canto Della Terra – Bocelli
Because we believe – Bocelli
Titanium  - David Guetta

What a star performer!

“What a lovely voice! Ruth & I booked Tereese for our small party - she was the perfect choice. All of our guests loved her voice - Tereese's interaction with the audience was spot on and just what we wanted. Our play list of songs had a real mix and all we so well performed. All we can say is that we would book Tereese anytime - our 50th anniversary is not that far away!”

Best decision we made

“We booked Tereese for our wedding day and she was professional and very approachable right from the beginning. I had never booked a singer before for an event and there were limited reviews online for her, but the videos I had seen of her were good and I knew she would be a great match for the feel we wanted. When we first made contact with her she was quick to get back to us and on our first telephone conversation she was incredibly personable and friendly. Tereese accommodated any special requests we had and was very flexible as we did have to amend her timings slightly after we had booked her. On the day itself, Tereese was prompt and again, very professional. She set herself up in the allocated space, started bang on time, and our guests absolutely loved her. She also went above any beyond to entertain our guests by getting people involved in her performance and did a number of announcements for us when we asked. All in all, we loved having Tereese at our wedding and would highly ...”

I promise you will not be disappointed

“This wonderful warm giving and lovely person was the making of our wedding. Her talent aside she works with you prior to the event and makes sure she understands the brief. She gives 100% on the day and I promise you will not be disappointed. My guests at our wedding raved about her and loved her contribution. Thank you Thereese for helping to make our wedding so special xxxxx”

Reach for your hankies

“Hi Teresa, Firstly, words cannot say grateful we are to you for making Hannah & James wedding ceremony even more special. Your voice is so beautiful and when you sung Pie jesu, you had many in the congregation reaching for their hankies! We are so pleased we booked you, firstly your help before the wedding to ensure we chose the right song was very much appreciated and your pleasant easy personality has made you a joy to work with. We definitely chose the right songs and we all agreed that despite knowing what a lovely voice you have (why we booked you) in the flesh it is even betting than we ever imagined. Thank you, Julie Salter St Michael’s Church (Basingstoke 2016)”

In every respect Tereese fulfilled her contract. Tereese performed a number of s...

“In every respect Tereese fulfilled her contract. Tereese performed a number of songs some of which were especially selected to suit both the occasion and the event we had organised. We would not hesitate to engage her again and would have no hesitation in recommending her to any organisation either corporate and or private function.”

Most Alive Network artists travel UK wide and internationally. Get a guide price instantly by clicking the 'get quote' button and entering your event date and location. Make an enquiry and we will liase directly with Tereese to confirm price, availability, and the provide you with a confirmed quote.

Having started classical singing eight years ago, Tereese has gone on to do many different things nationally and internationally with her crossover style, and she is currently one of the UK’s premier classical performers. These eight years have seen Tereese bring home many victories whilst competing and she was also awarded the Singer Of The Year at the Italia Conti Academy in London 2011.

Following this, Tereese has performed a lot for charity, especially the Royal British Legion, which resulted in her performances at the Yeovil Town FC on many occasions, and then in 2012 Tereese was thanked for all hard work by being given the opportunity to perform with Dame Kiri Te Kanawa.

Tereese’s wide variety of repertoire stemming from Classical to Musical Theatre and Jazz along with her big personality will ensure that all your guests will have a night to remember.

After booking, speak directly with Tereese.