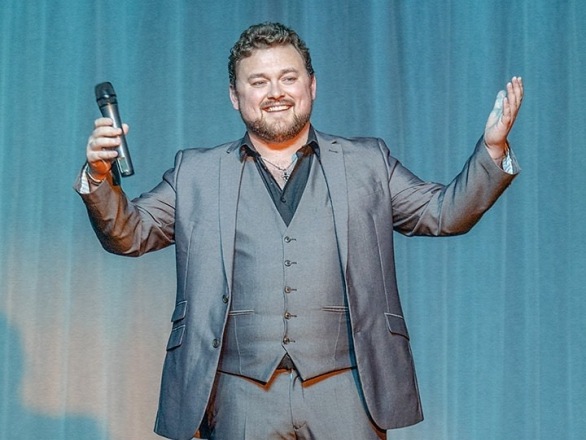 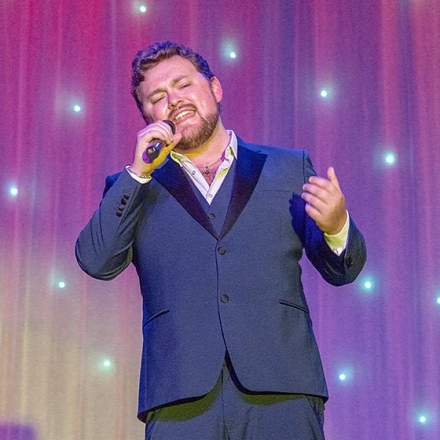 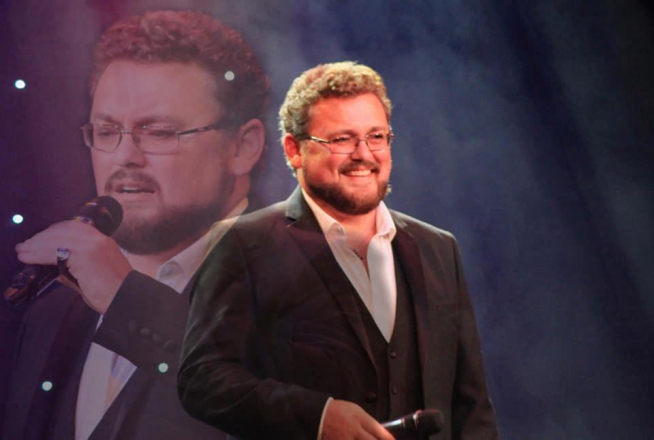 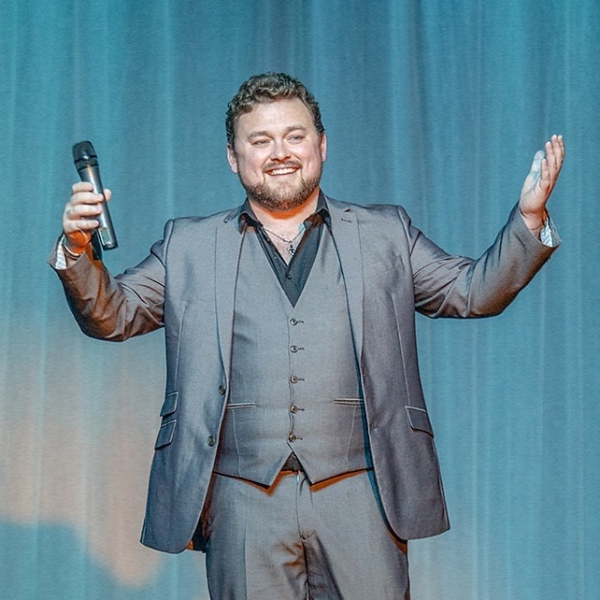 Crafting a show that blends fine classical music, west end favourites and some modern classical crossover tunes with old fashioned humour; Jack Willis brings his years of experience and world critical acclaim to charm and inspire you and your guests!

Price from £320 + travel from Suffolk

Most Alive Network artists travel UK wide and internationally. Get a guide price instantly by clicking the 'get quote' button and entering your event date and location. Make an enquiry and we will liase directly with Jack Willis to confirm price, availability, and the provide you with a confirmed quote.

After receiving great critical acclaim all over the world, Jack Willis has decided to try and return to the UK and work a little closer to home.

With over a decade of experience, Jack Willis has not only performed as a solo tenor, but as a first tenor in a chamber choir, part of touring companies and as a member of a three tenors show.