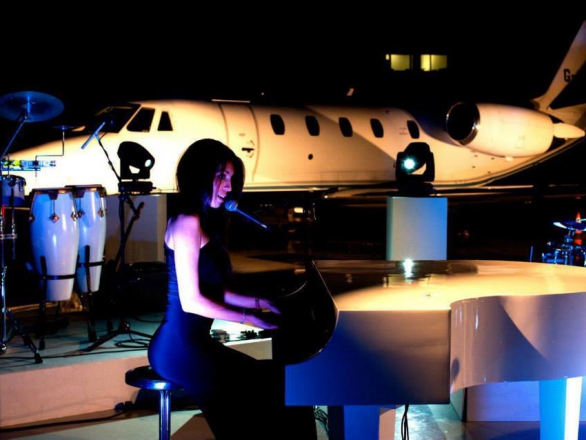 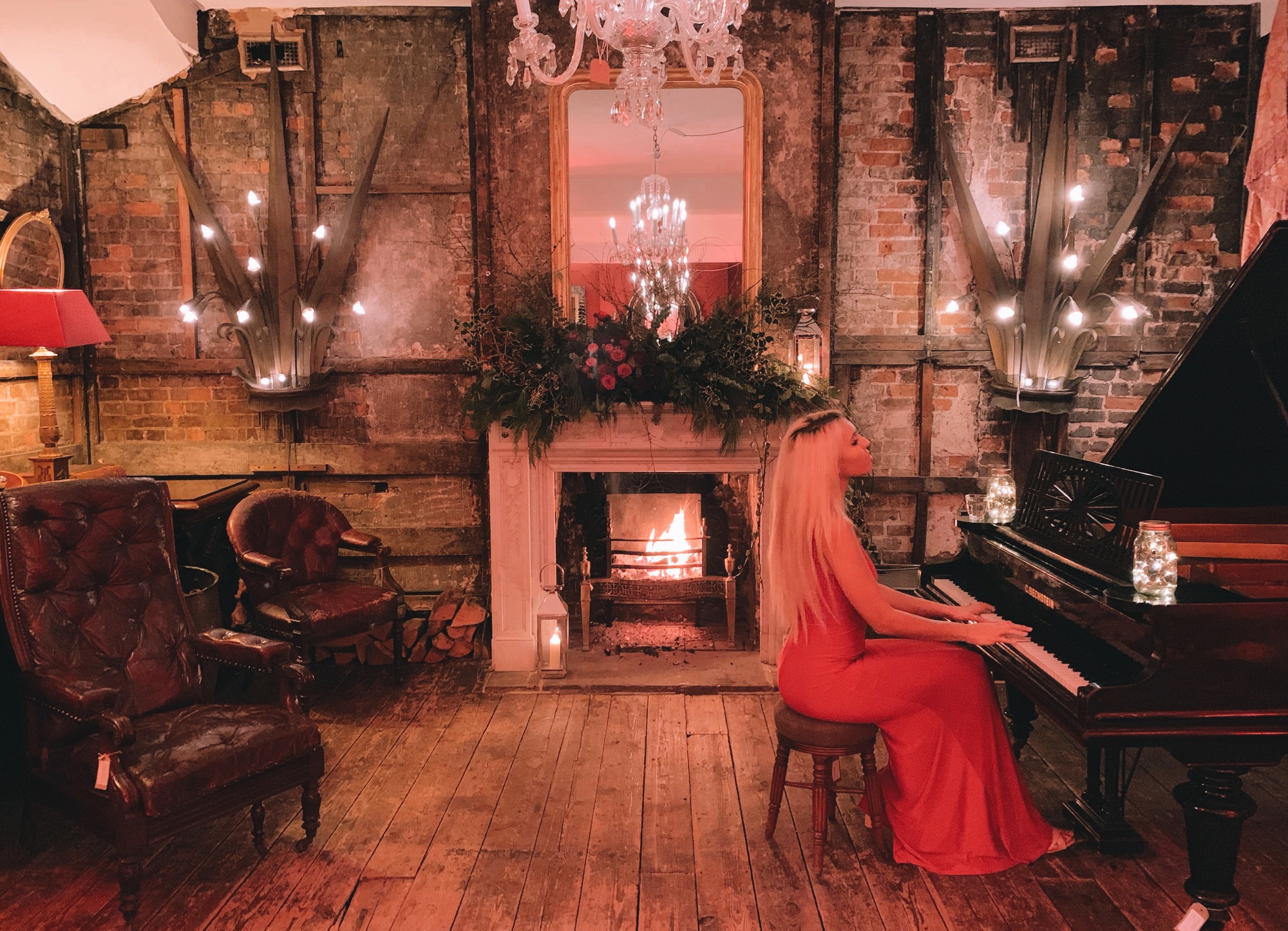 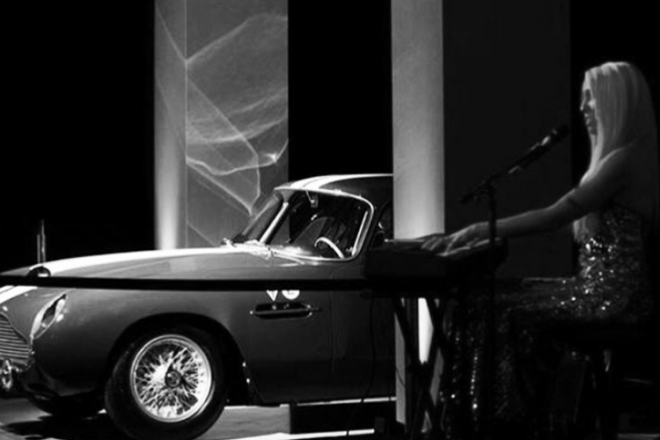 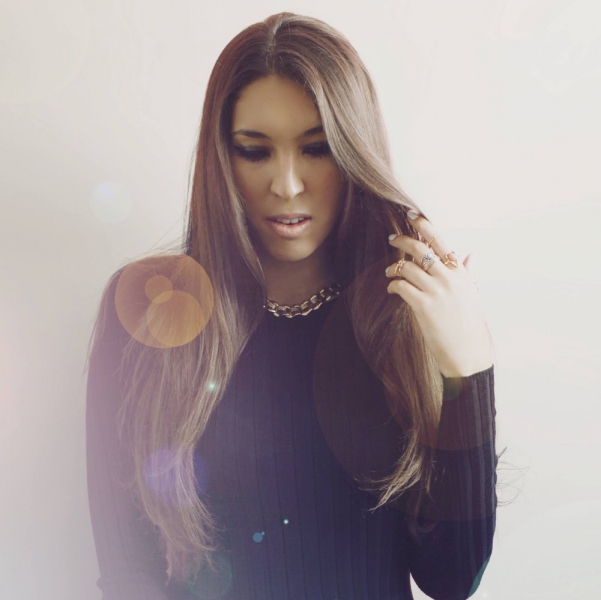 With recent performances on Jools Holland Presents, Top Of The Pop's, The Dermot O'Leary Show, MTV France, HBO TV, and the 2018 FA Cup Final at Wembley, MOBO Award Fund Recipient Kiara is perfect for creating a beautiful atmosphere for any occasion.

“Kiara was amazin, professional and just what I was looking for for my wedding”

Kiara made our day so special!

“Kiara was fabulous, she is so incredibly talented and such a lovely person. As soon as Kiara started to warm up everyone was saying how amazing she was. When we told Kiara the kind of wedding we were having she knew straight away what would work. She is easy to work with and a real professional. We cannot speak highly enough of her, her voice and her piano playing.”

Incredible Singer who made our night!

“Kiara was faultless! The vibe and energy she brought to the evening of our wedding was incredible. She was so friendly and energetic she really brought the night to life. We are still receiving so many compliments about how talented she is! I wish we could do it all over again just to hear her perform. Well done Kiara, keep being amazing! We would definitely recommend you to everyone x”

A beautiful talent and so lovely to work with

“As a wedding planner I've worked with many artists. Kiara was an absolute pleasure. Not only was her piano playing and voice absolutely stunning (all the guests commented) but she was wonderful to work with. Totally flexible and happy to do whatever it took to give my couple the day of their dreams. She was happy to play as needed rather than sticking strictly to her set times which really helped the flow of the day. A thoroughly lovely lady and a delight to have at the wedding. I look forward to booking Kiara again.”

Kiara was so brilliant and absolutely lovely to work with!

“We booked Kiara to sing during our wedding ceremony and during the drinks reception. She was absolutely fantastic. Communication in advance was very easy and I had a lovely chat with Kiara about the music we would like on the day. Kiara's piano playing and singing are just so beautiful. We had lots of people saying how amazing she was and she definitely helped us to create the atmosphere we were hoping for. I would not hesitate to recommend Kiara.”

Most Alive Network artists travel UK wide and internationally. Get a guide price instantly by clicking the 'get quote' button and entering your event date and location. Make an enquiry and we will liase directly with Kiara to confirm price, availability, and the provide you with a confirmed quote.

Recent events include the 2021 James Bond ‘No Time to Die’ launch at Aston Martin / The FA Cup Final at Wembley Stadium (2018 & 2019) / The Princess of Monaco Foundation /  The Official Aston Martin ‘DB4 GT’ Launch / The Epsom Derby (where the Queen was in attendance) / A private performance at the Lord Mayor of London’s Mansion / The 2018 Hockey World Cup Final / ‘Bally’ Fashion Launch (Cannes, France) / The 2019 Volvo S60 Launch / The 2019 Bournemouth Football Club Awards Gala & at the Hampton Court Flower Show.

As a recording artist (under an alias) Kiara won the MOBO Awards fund & became a Gold selling songwriter with her first co-write release for Sony Music. She then went on to have a co-write on ‘Epic Records’ & continues to write with artists from Universal / Warner / Sony as well as Grammy nominated producers & songwriters. Music she has written has had over 2 Million streams & been played on NBC (America) | Home and Away (Australia) | Neighbours (Australia) | MTV (France) | ITV This Morning (London) | KISS 100 & BBC Introducing. Her music has been championed by Jo Whiley & Richard Madeley, her first solo single was play-listed for 3 weeks on Radio 2 and she was later nominated for ‘Best Female Artist’ & ‘Best Songwriter’ on Sky One’s ‘Unsigned Music Awards’ - presented by Laura Whitmore and Radio 1’s Chris Stark.

Kiara had a residency aboard the largest Private Yacht ever built 'The World', Performing in The Seychelles, Madagascar, Mozambique, Israel & South Africa.

Receiving her Grade 8 piano aged 12, Kiara studied Classical Piano at the world famous 'Royal College of Music' in London & was later awarded the prestigious ‘Leverhulme Scholarship’ (awarded to one student per year) to study at the Royal Welsh College of Music & Drama where she received her Bachelor (Hons) and Masters (MA) in music.

After booking, speak directly with Kiara.