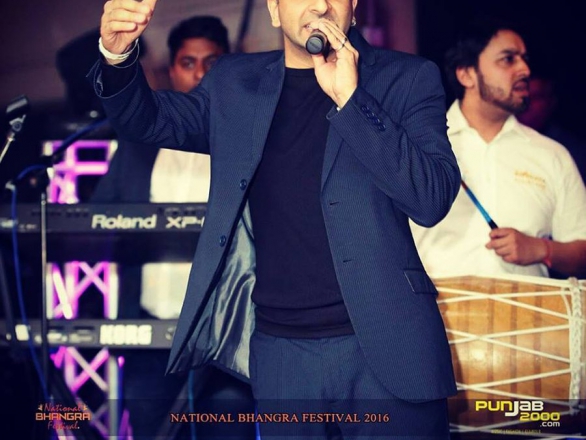 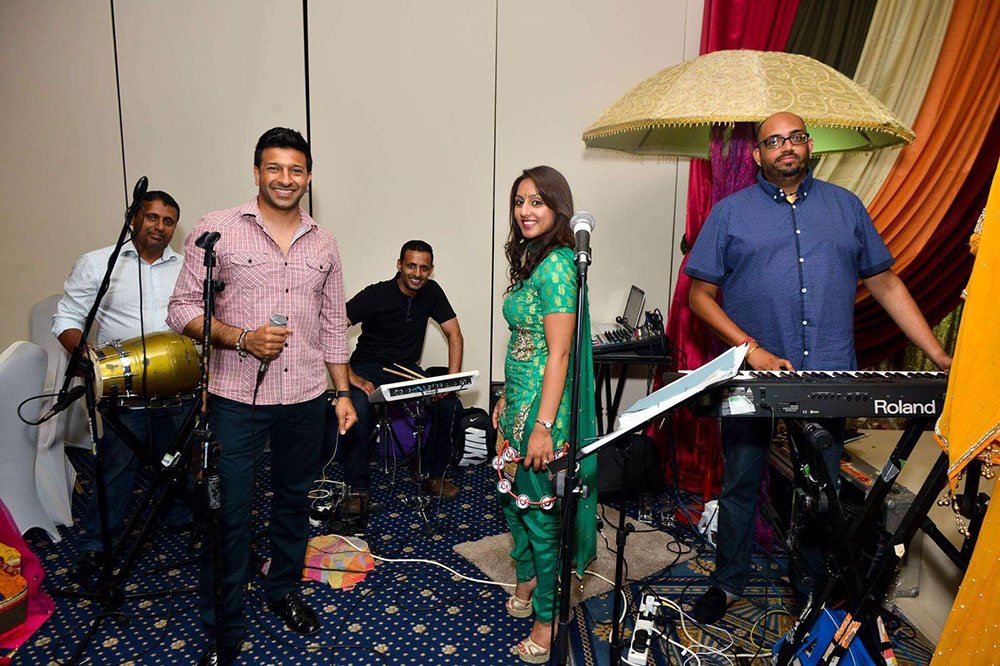 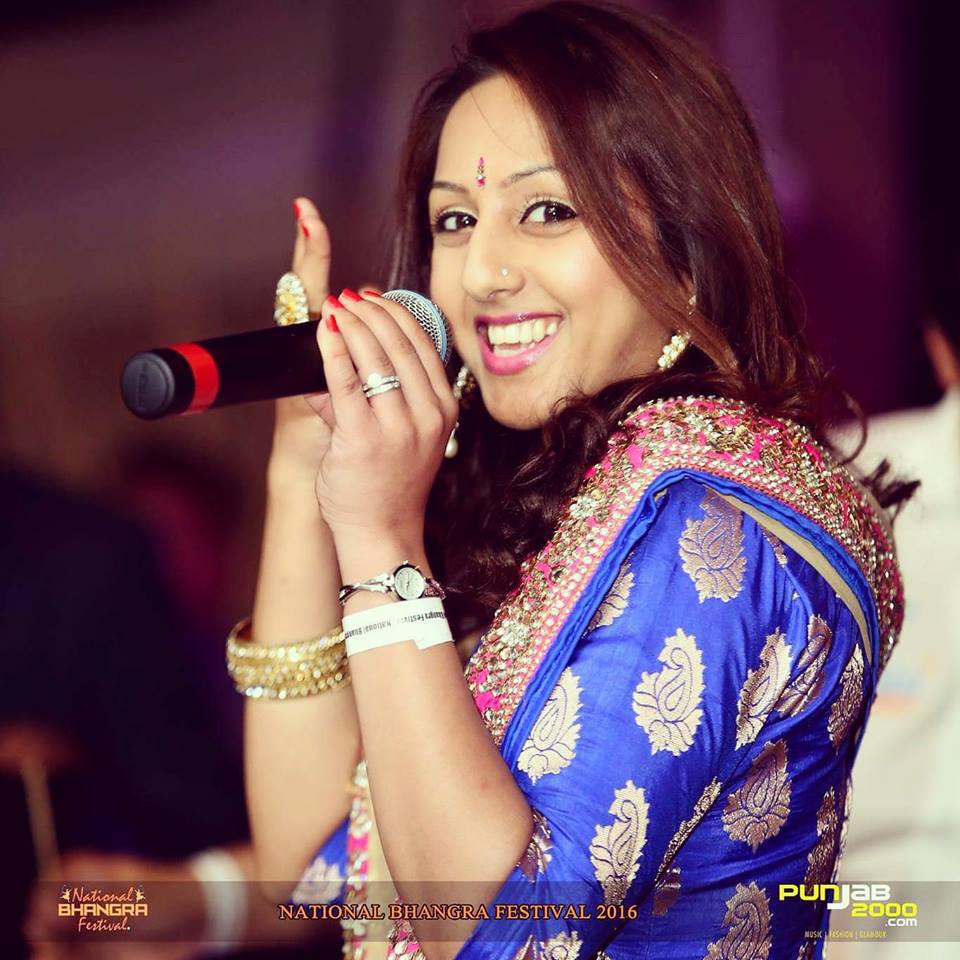 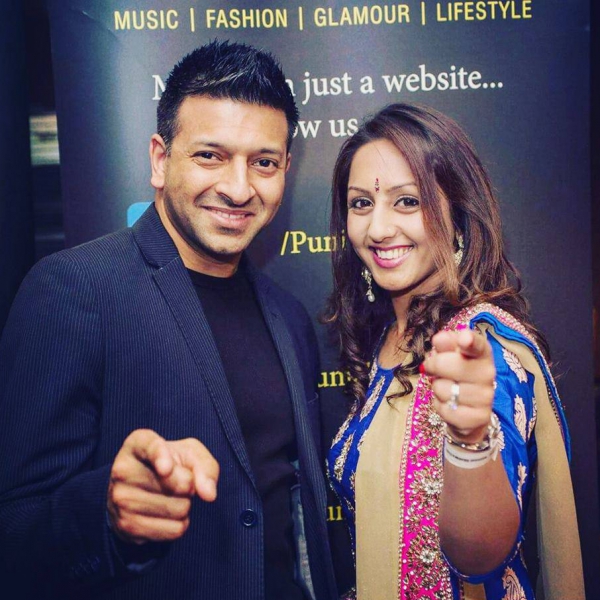 A vibrant, colourful, versatile and unique group, Jin and Seetal can perform different genres of music, which includes Bhangra to Bollywood, to Geet or Ghazal!

Jin And Seetal - Available from AliveNetwork.com

“Jin and Seetal pulled everyone on to the dance floor for hours!”

Jin and Seetal can perform different genres of music, which includes Bhangra to Bollywood, to Geet or Ghazal!

Jin and Seetal pulled everyone on to the dance floor for hours!

“We booked Jin and Seetal for our wedding reception and we couldn't recommend them high enough! They pulled everyone on to the dance floor for hours. Thanks guys!”

Most Alive Network artists travel UK wide and internationally. Get a guide price instantly by clicking the 'get quote' button and entering your event date and location. Make an enquiry and we will liase directly with Jin and Seetal to confirm price, availability, and the provide you with a confirmed quote.

Make your weddings, birthdays or any event that extra special by choosing one of the UKs premier singers Jin & Seetal, the first ever British Asian male & female duet act!

A vibrant, colourful, versatile and unique group, Jin and Seetal can perform different genres of music, which includes Bhangra to Bollywood, to Geet or Ghazal!

Working with some of the most finest and sought after live musicians around the UK, this group have years of music industry experience behind them.

About Jinder
Jinder Jade is a British Asian Bhangra male vocalist from Birmingham, England. He is one of the most dynamic and versatile performers in modern day Bhangra and has excelled on the live music scene for over the last ten years. Jinder started his career at the age of only seventeen, he has been on stage all over the world and performed to many different audiences. Jinder has recorded 2 albums Desire in 2005 and Temptation in 2009 which includes his hit song "Aapan Dowain Nachiye".
About Seetal
Seetal Kaur is a British born female vocalist from Birmingham, who is a versatile singer with the ability to sing a range of classical, ghazal, religious and punjabi folk vocal styles. Seetal started her musical journey at the age of seven years old from the most established teachers in music, Ustad Ajit Singh Mutlashi Ji. From him, she learnt the ability to sing in many different kinds of ways to prepare her to sing in all genres of music. As the musical journey excelled she became an Indian Classical Singer. Seetal has worked with legendary bhangra band DCS where she featured on their EP “Old Skool Nu Skool” on the track “Laban De Utte” with the sensational singer Shin.

In 2015, Seetal Kaur was recognised by UK BHANGRA AWARDS 2015 as the Best Female Singer in UK bhangra music industry.

After booking, speak directly with Jin and Seetal.