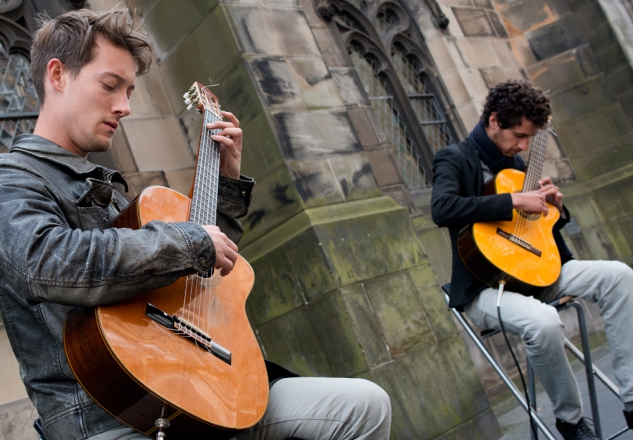 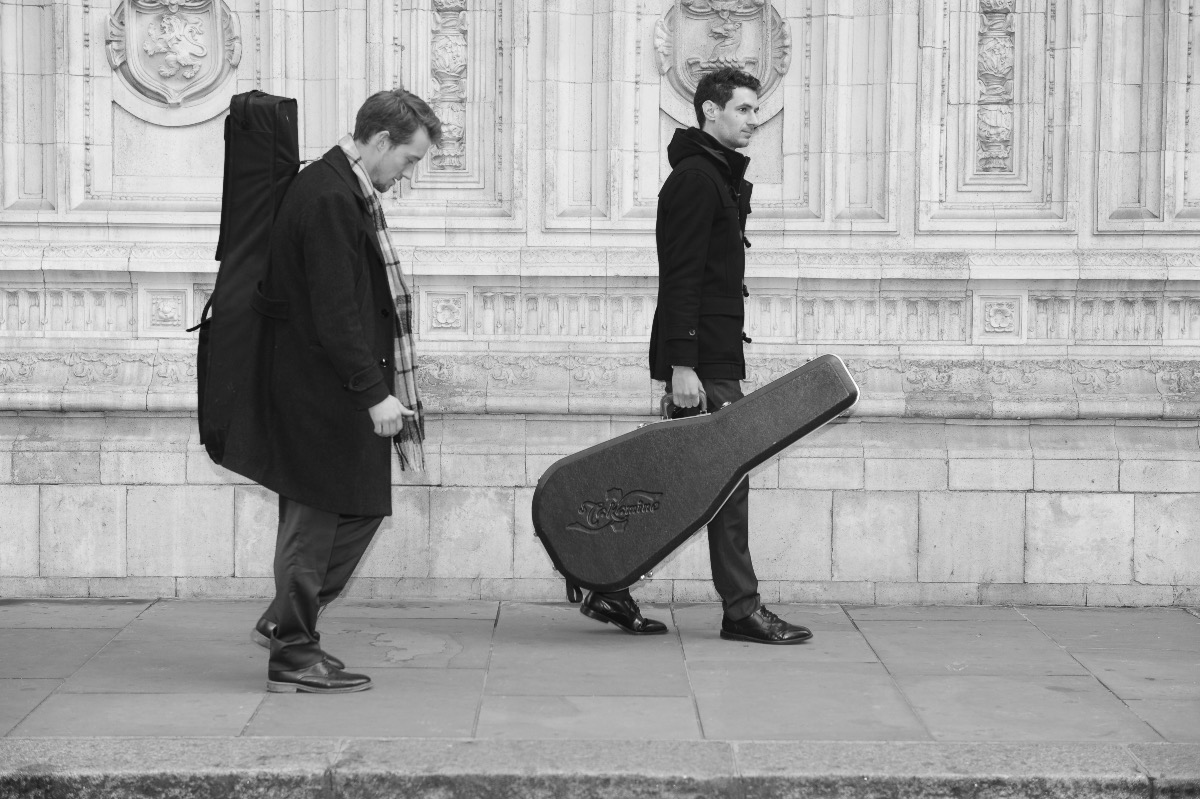 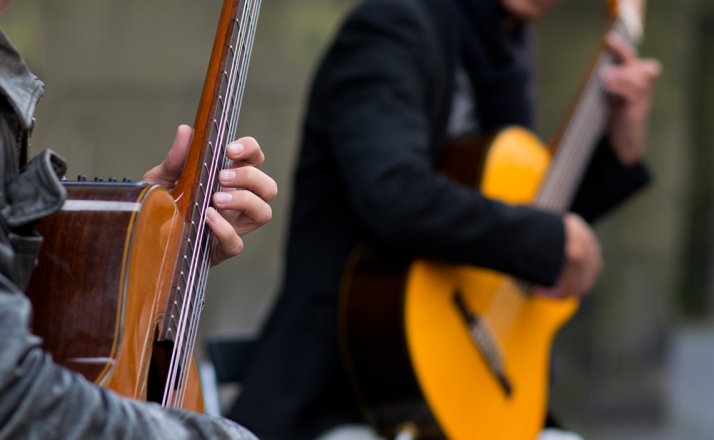 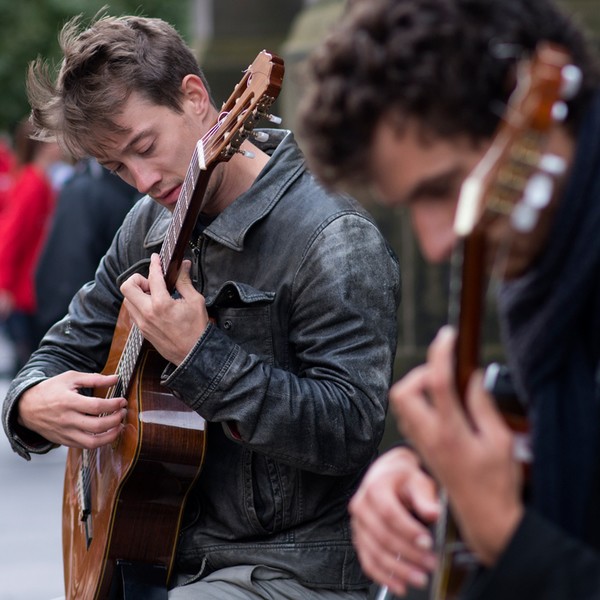 Iberian Guitars is a professional guitar duo specialising in Spanish and South American repertoire. Spanning music from Albeniz to Rodrigo, Iberian Guitars provide a beautiful musical backdrop to any event.

“Beautiful music for my wedding day”

Iberian Guitars repertoire is an amalgamation of Jazz, Classical, flamenco and world influence Music. Including works such as:

Beautiful music for my wedding day

“Benjamin was amazing. He learned two songs I requested for my ceremony and played them both beautifully. My entrance song was Cavatina which added to the electric atmosphere for the start of our perfect day. Thank you so much Benjamin you are superbly talented.”

Everyone was spellbound by their performance. Fantastic Spanish guitar playing i...

“Everyone was spellbound by their performance. Fantastic spanish guitar playing in an intimate cotswold wedding. They were excellent and judged the music choice and tempo perfectly. ”

Most Alive Network artists travel UK wide and internationally. Get a guide price instantly by clicking the 'get quote' button and entering your event date and location. Make an enquiry and we will liase directly with Iberian Guitars to confirm price, availability, and the provide you with a confirmed quote.

Highlights
* Professionally trained guitar duo!
* Specialisig in Spanish and South American repertoire!
* Studied at the Paris Conservatory, Purcell's School of Music, The Royal Northern College of Music and the Royal Academy of Music in London.

Iberian Guitars features classical guitarists William Cashel and Benjamin Bruant who met in 2011 in London. Their shared passion for the guitar and more specifically for the Spanish and south American repertoire contributes to the formation of the duo. William Cashel and Benjamin Bruant have played the guitar since childhood and studied individually and as a guitar duo in the Paris conservatory, Purcell school of Music Manchester Royal Northern College of Music and at the Royal Academy of Music in London.

The duo’s repertoire spans from Albeniz to Rodrigo and Gabriela with a detour in Piazzolla’s tango music. One of the priorities of the duo is to share their passion with an audience unfamiliar with classical guitar. As a result, Iberian Guitars has been performing in venues which are new to classical music and participate in projects such as the Classical revolution and annually performing at the fringe festival in Edinburgh. Through their choice of repertoires and their eclectic technique, Iberian Guitars brings you to a journey across time, all over the Spanish and South American landscape.