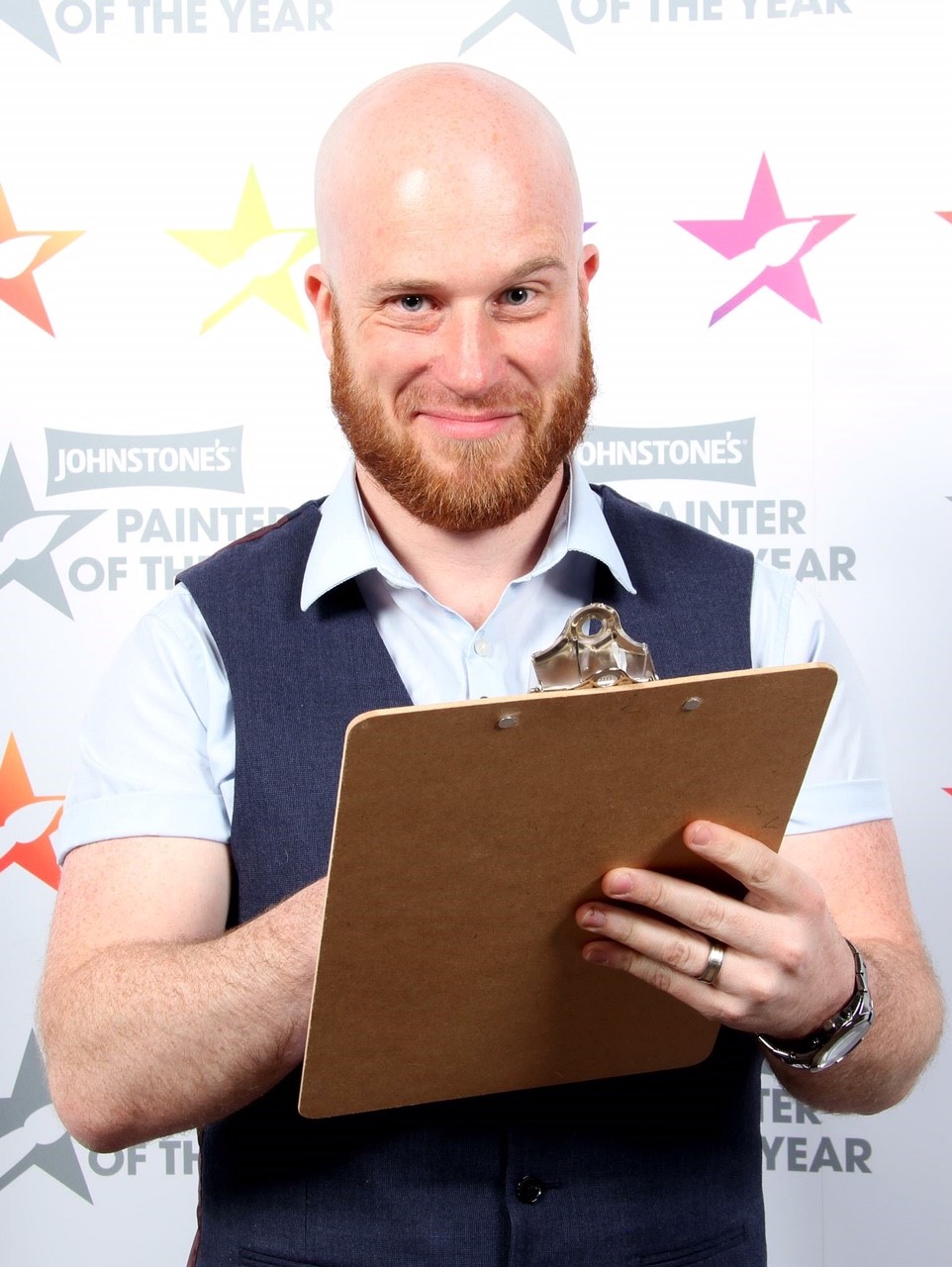 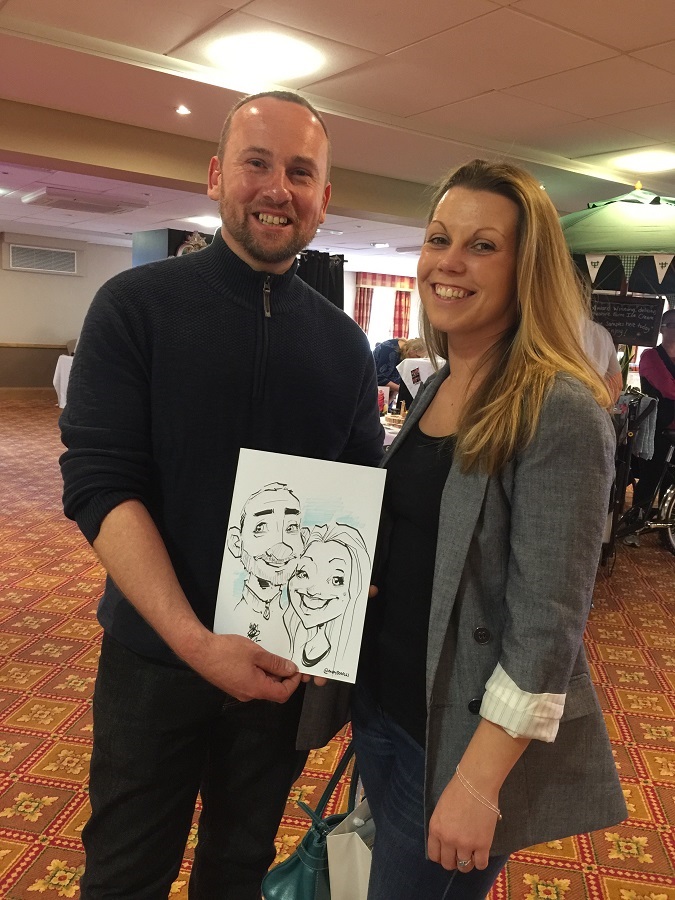 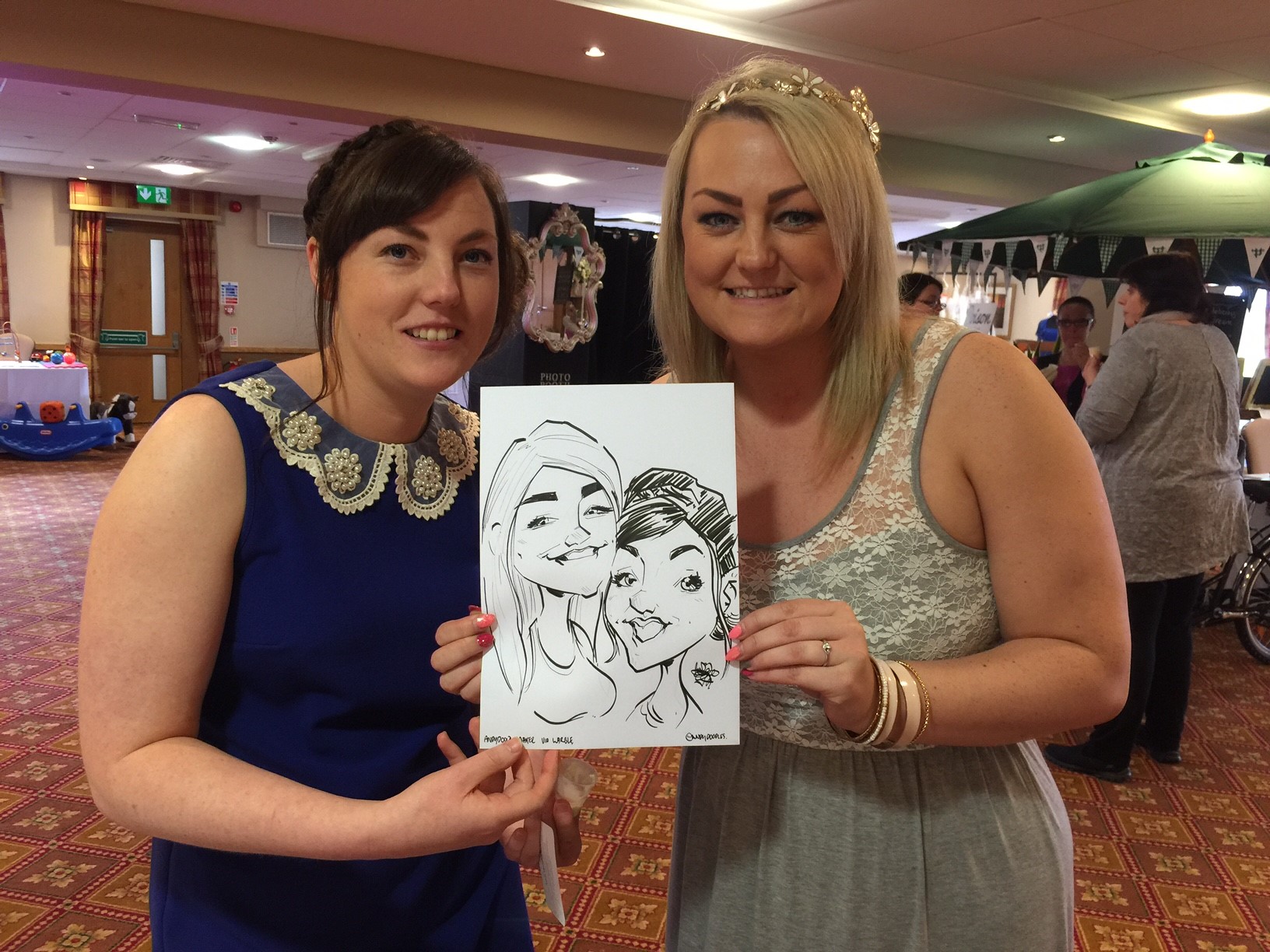 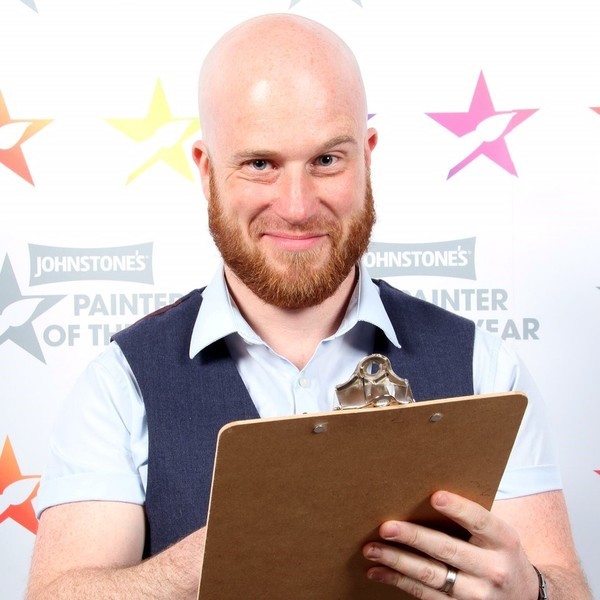 From doodling on his parents walls, to artwork being used by Kerrang! and Npower, Doodles The Caricaturist is a very talented artist who has been mentored by comic book talents such as John McCrea, Hunt Emerson & James Hodgkins.

“Very popular at our wedding party”

Very popular at our wedding party

“Andy was really popular at our wedding. We booked him for 3 hours for wedding with 60 guests and he was in demand the entire time. Really good pictures which our guests are planning on framing. Can't recommend Andy highly enough. Lovely memento from our day. Thanks! :)”

Great addition to our day and drinks reception

“Adam was brilliant, the guests loved the pictures and he mixed and talked with everyone. The pictures are great and in only 2 hours I think he completed 25+ pictures of couples / groups so a lot of people had the chance to be drawn. I couldn't recommend Adam more. Thank you Gemma”

A great guy with fantastic skills

“Andy was an absolute hit with our wedding guests and worked hard all night. He was friendly and fun, and his drawings really put a smile on our faces. I wouldn’t hesitate to recommend him to anyone looking for entertainment for a wedding or event.”

Would definitely book him again

“Everything went great on Saturday night with Andy. He was really good and would definitely book him again ”

Each person was thrilled with their picture.

“Great personality. Very clever how he captured conversational pieces into the drawing, each person was thrilled with their picture.”

Price from £288 + travel from West Midlands

Most Alive Network artists travel UK wide and internationally. Get a guide price instantly by clicking the 'get quote' button and entering your event date and location. Make an enquiry and we will liase directly with Doodles The Caricaturist to confirm price, availability, and the provide you with a confirmed quote.

Highlights
* Talented artist who has been mentored by comic book talents including John McCrea, Hunt Emerson & James Hodgkins.
* Helped to run The British International Comic Show, one of the UK largest Comic Conventions.
* Artwork has been featured by Kerrang!, Npower, Business Link & more.

Doodles The Caricaturist started drawing at a very early age and, after years of doodling on his parents walls, his talent secured him a place on StripSearch, a Birmingham-based initiative designed to find and nurture young comic book illustrating talent.

During this course he was mentored by comic book talents such as, John McCrea, Hunt Emerson and James Hodgkins. It is with James Hodgkins that Doodles went on to run The British International Comic Show, one of the UK largest Comic Conventions.

All the while he has been active in all area's of the creative sector. His talents have been used by the likes of Kerrang!, Npower, Business Link, etc. and he's Caricatured his way through Bars, Clubs, Weddings and Bar-Mitzvah's.

After booking, speak directly with Doodles The Caricaturist.