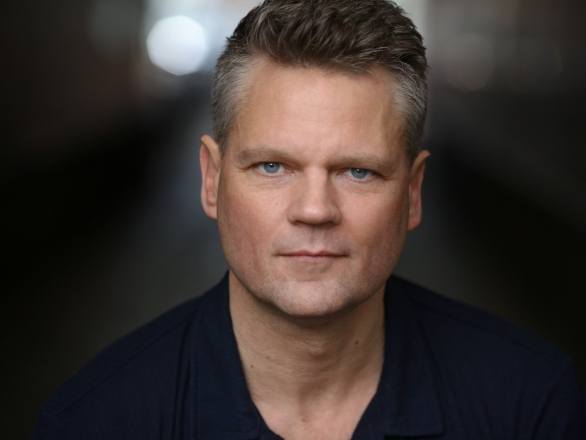 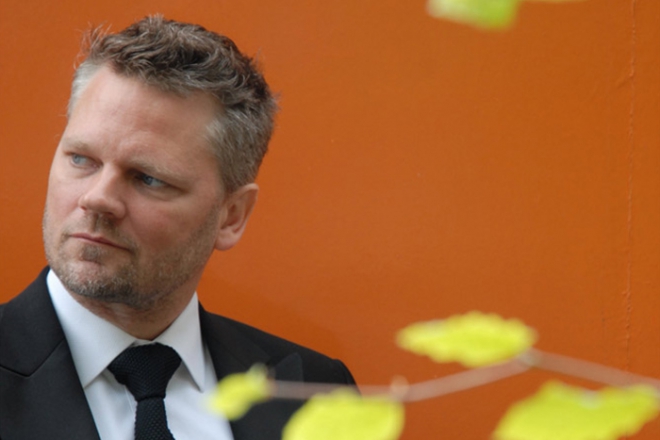 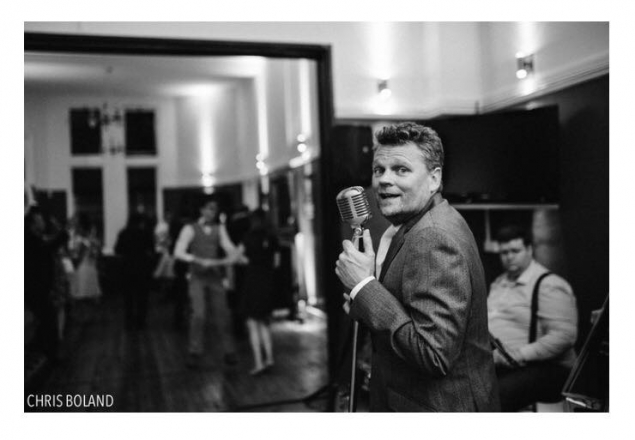 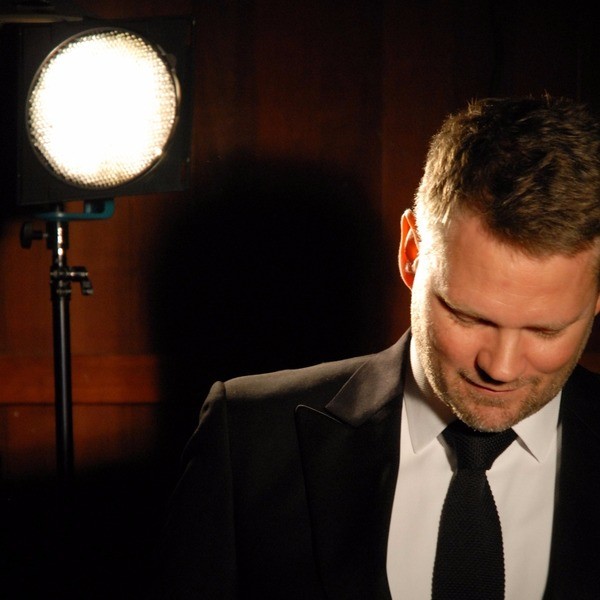 David is a professional Jazz singer performing from New York To Quala Lumpur in venues like The Ritz and Ronnie Scott's. Swinging your classic favourites by Frank Sinatra, Dean Martin, Tony Bennett, Nat King Cole. Guaranteed to get the party dancing.

“David was a Perfect gentleman”

Sinatra
Cheek to cheek
Come fly with me
Fly Me To The Moon
For once in my life
I could have danced all night
I get a kick out of you
Lady is a tramp
Love & marriage
My way
New York ,New York
One for my baby
That’s life
The summer wind
The way you look tonight
They can't take that away from me
Under my skin
Witchcraft
You make me feel so young

Harry Connick Jr.
It had to be you
I Could Write A Book
Our Love Is Here To Stay
Don’t Get Around Much Anymore
We Are In Love
Recipie For Love
It’s Alright by me

Miscellaneous
All the things you are
Almost like being in love
Alright OK you win
Always on my mind
As time goes by
At last
Autumn leaves
Blue Moon
Can’t take my eyes off you
Chicago
Dream a little dream
Everything
Fever
Georgia On My Mind
Get here
Girl from Ipanema
Have You Met Miss Jones
Is you is, or is you ain't my baby
Let’s do it, let’s fall in love
Misty
Moondance
Moonriver
Mr Bojangles
My baby just cares for me
My Funny Valentine
Secret Love
Somewhere over the rainbow
Steppin' out with my baby
Strangers in the night
SummertimeTry a little tenderness
What a wonderful world
World on a string
You are the sunshine of my life

David was a Perfect gentleman

“David was brilliant and so lovely. He arrived an hour early and stayed very late bless him - couldn’t fault him at all. We just had a small garden party with 20 guests - he sang everything we requested and has a fabulous voice - the first set was in the background whilst we ate and then the second set more lively and had us all up dancing and singing. We all had a fabulous evening and would not hesitate to hire again or recommend. Thank you David x”

What a singer! Highly Recommended

“You were so helpful in finding us a singer as such short notice so thank you so much – and what a singer! David is absolutely brilliant, he totally made the evening, his voice is fantastic but he also had the skill to read the room, our guests and tailor his performance so everyone loved it. I will never forget everyone dancing at the end to New York New York to David’s voice and our first dance was so special to Nat King Cole L.O.V.E. If I could do it all again you and David would be the first people I'd book. I will highly recommend Alive Network and David to everyone! Thank you again to both. Best wishes Verity & Waynne (now Mr Mrs Linaker!)”

David’s performance was absolutely brilliant, he totally made the evening

“David’s performance was absolutely brilliant, he totally made the evening, his voice is fantastic but he also had the skill to read the room, our guests and tailor his performance so everyone loved it. I will never forget everyone dancing at the end to New York New York to David's voice plus our first dance was so special to Nat King Cole L.O.VE. I highly recommend Alive Network and David for any event.”

“David Hayes was professional at all times, his performance was fantastic and he was flexible with timings to fit in around other things that were happening at our party. All our guests where wowed and we cant thank David enough for making our party extra special. We will defiantly look to book him again in the future for other events. Many Thanks”

Absolutely fantastic and everyone had a wonderful evening

“David is a charming guy with a lovely voice. He was absolutely fantastic and everyone had a wonderful evening. Would highly recommend.”

Most Alive Network artists travel UK wide and internationally. Get a guide price instantly by clicking the 'get quote' button and entering your event date and location. Make an enquiry and we will liase directly with David Hayes to confirm price, availability, and the provide you with a confirmed quote.

Highlights
* Highly experienced & critically acclaimed singer, described as "The spirit of Sinatra" (The Times)!
* Performs all styles from Tony Bennett to Michael Buble
* His debut album was 'CD of the Week' in The Guardian.
* Larger line-ups also available (please see booking options).
* Requests accepted free of charge for first dance / special occasion.
* Background music provided in between breaks to your individual requirements.
* Can provide DJ music if required.

"The Spirit of Sinatra" Clive Davis - The Times

"The epitome of cool" Dave Gelly – The Guardian

The Times, The Guardian and The Observer have compared David’s vocal style to that of Frank Sinatra, Mel Tormé and Chet Baker. Although his roots are firmly planted in the tradition of the classic Jazz singer, David delights in finding new ways to explore the Great American Songbook which results in a sound that is fresh, innovative and fun.

With his Jazz trio, David has performed in clubs and theatres in New York, London, Amsterdam, Kuala Lumpur, Dublin and Vienna. He weaves a soulful thread of Pop into his classic Jazz repertoire which – combined with his distinctive use of loops, harmony, beat boxing and comedy – makes him unique amongst his contemporaries.

His debut Jazz album Just in Time was ‘record of the week’ in The Guardian, and his follow-up album with the Jim Mullen Organ Trio – Builders Brew – was described by Times Jazz critic, Clive Davis, as possessing “the spirit of Sinatra”. David’s albums have been favourably reviewed in The Times, The Guardian, Jazzwise, The Jazz Journal, Jazz UK, Crescendo & Jazz Magazine, Musician Magazine, UK and All About Jazz.

"One of the best in the business" Brian Blain – Musician Magazine

Since training at the Guildhall School of Music and Drama, David has performed in a wide variety of settings and is equally at home singing with the RTE Concert Orchestra at the National Concert Hall in Dublin, as he is performing with his trio at Ronnie Scott's. David has sung with Jazz stars Claire Martin, John Wilson, Jim Mullen and Kirk Leightsy in venues as varied as Bristol Old Vic, 59E 59th St Theatre New York, Voorout Theatre Belgium, Soho Theatre London, The Royal Opera House, 606, Pizza Express Soho, the London Jazz Festival, the Kuala Lumpur Jazz Festival, the Ritz, the Waldorf and the Dorchester.