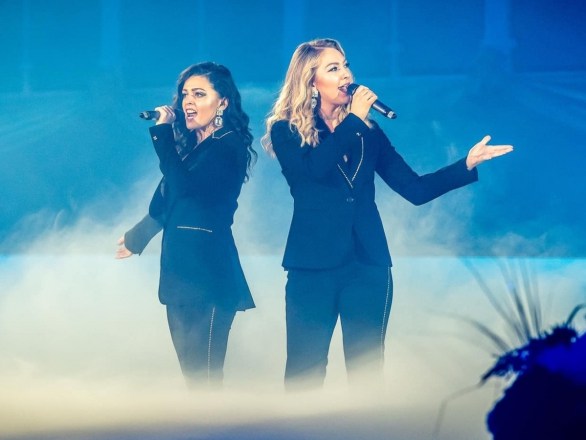 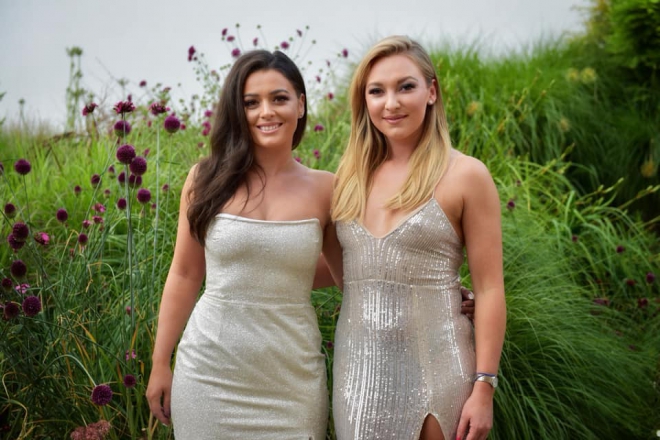 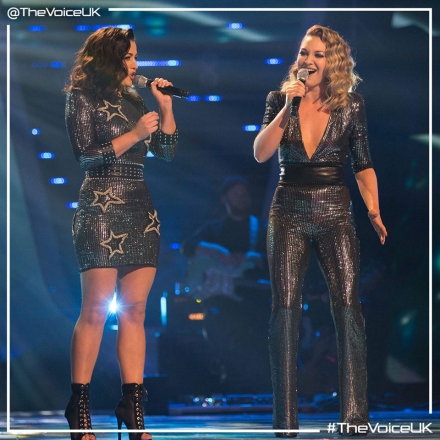 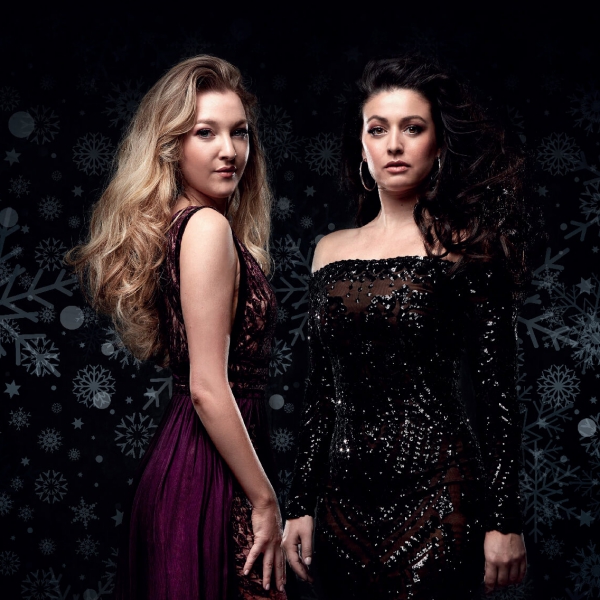 Cantanti are a unique and exciting classical vocal duo presenting a refreshing repetoire of well-loved operatic, classical and a musical theatre arias. Their performances deliver a compelling and diverse range of music including classical favourites and great Operetta and Music Theatre classics.

“You looked amazing and your performance was great.”

You looked amazing and your performance was great.

“Outstanding. Emily sang so beautifully, there was not a dry eye in the church”

Based on 3 members performing up to 1 hour set

Most Alive Network artists travel UK wide and internationally. Get a guide price instantly by clicking the 'get quote' button and entering your event date and location. Make an enquiry and we will liase directly with Cantanti to confirm price, availability, and the provide you with a confirmed quote.

Classical Vocal Duo (with orchestral backing tracks)
or with piano accompaniment - ask your agent for a quote.

From the live finals of The Voice, under Oscar-winner Jennifer Hudson’s mentoring, to Wembley Stadium, Alfie Boe, national award nominations and their second full album release, 2018 has been quite a year for this astonishing operatic duo from Chester.

Emily Burnett and Sophie Rowland met at the age of 22 whilst working part-time at a restaurant in Cheshire, North West of England. The pair decided to team up and sing together with an aim to make their musical dreams come true.

Four years later, after many weddings, corporate events, parties, funerals and charity functions, Emily accidentally applied for ITV’s The Voice UK, thinking they were looking for singers for their Christmas Party! It was with trepidation that the two entered the pop-based competition but they soon wowed the four celebrity coaches in their blind audition, and were chosen by Jennifer Hudson, securing a place on her team. The duo progressed all the way to the LIVE Final, performing to over five million viewers on primetime television, singing My Heart Will Go On with their idol and coach, Jennifer Hudson.

The absolute highlight of their careers to date, was singing the National Anthem Live at Wembley stadium for both the FA Community Shield and the RFL Challenge Cup Final. They are also over the moon to have supported two more idols, Gary Barlow and Tenor extraordinaire, Alfie Boe, who even invited them on stage to duet with him.

Emily and Sophie’s mission to spread opera and crossover music far and wide & bring it to audiences that wouldn't always listen to it is well underway as the dynamic duo showcase their fresh take on the classics, as well as their opera twists on the new music of today.

Since their acclaimed performances on The Voice, Emily and Sophie have not looked back, they have launched two albums (available on spotify or iTunes)  and bookings for private parties and international events now stretch years ahead.

After booking, speak directly with Cantanti.