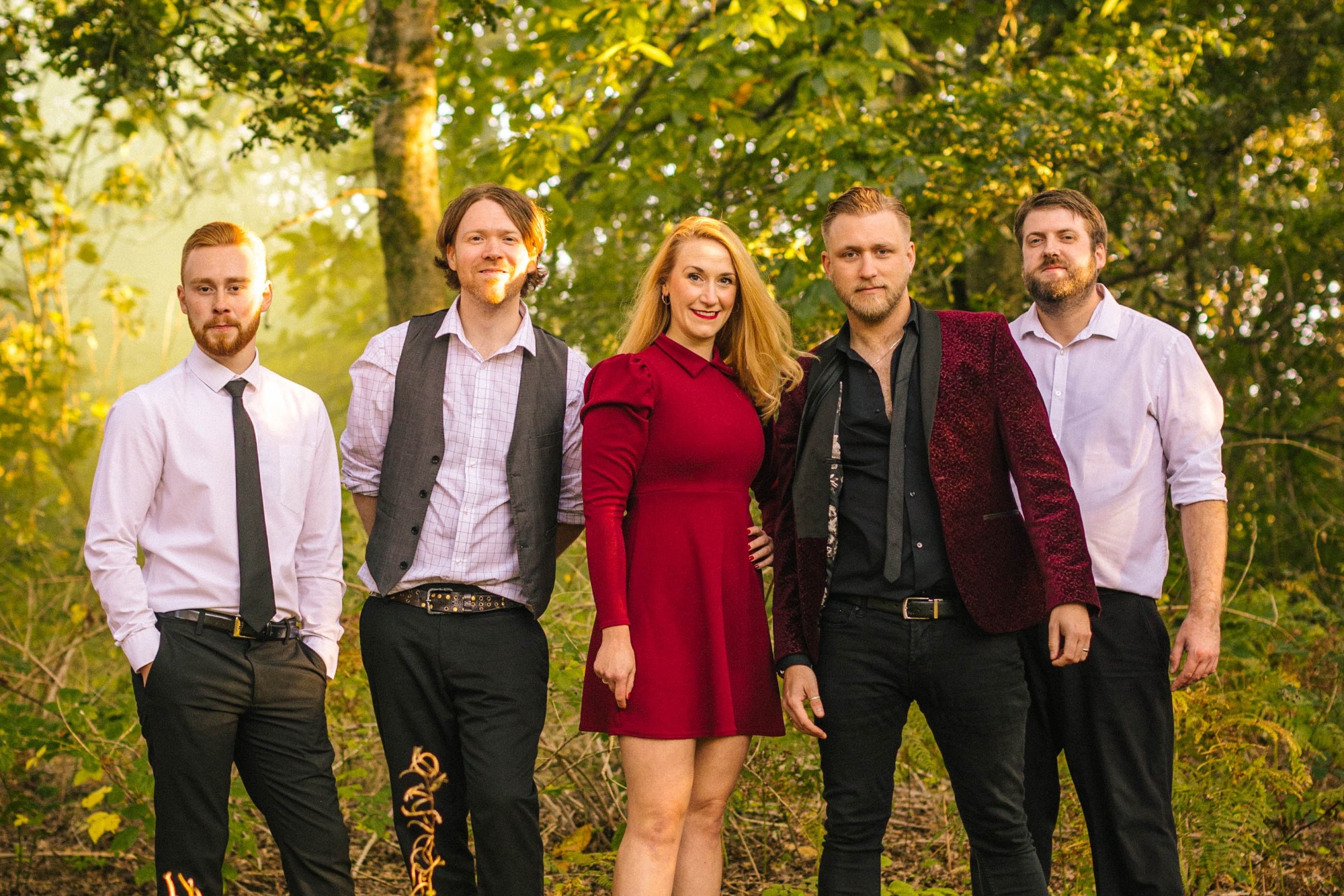 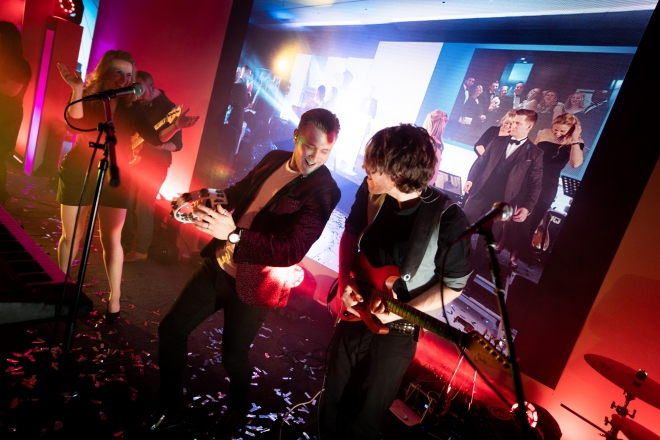 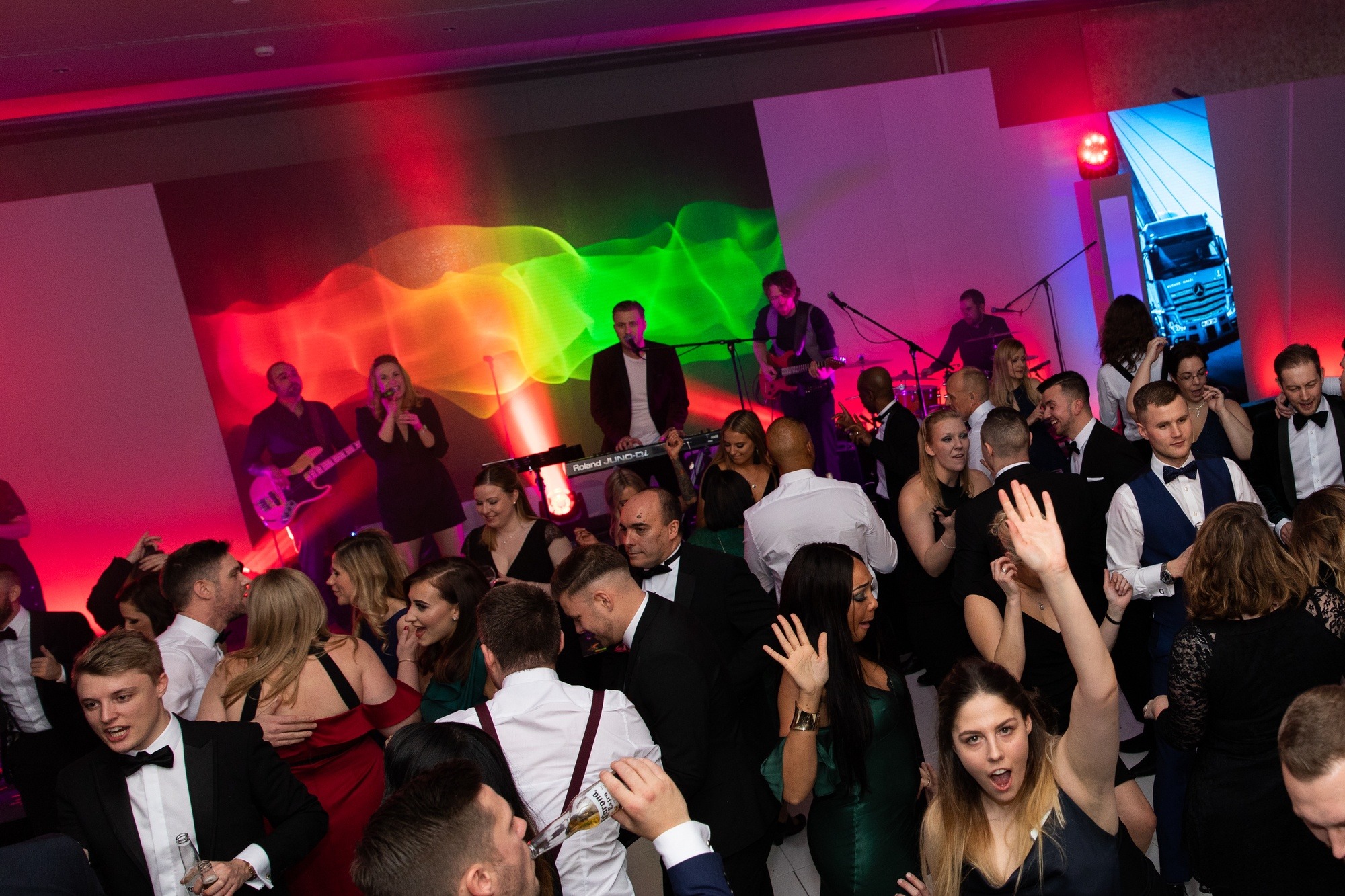 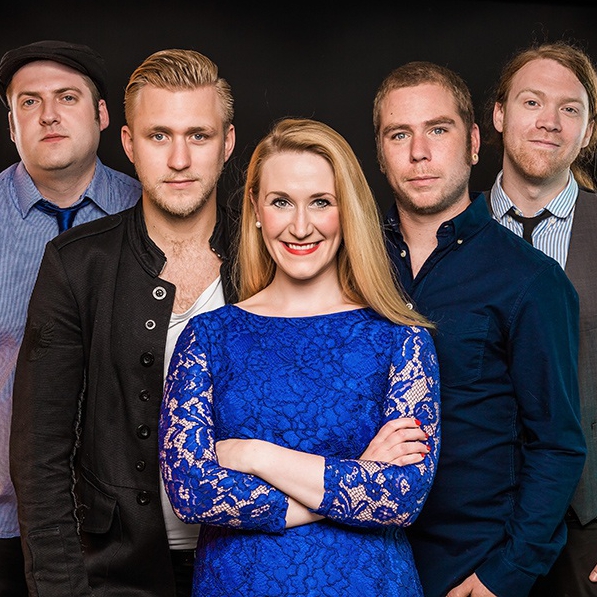 “Second time of booking the band for our Charity Ball and they didn't disappoint. I can recommend them for any event.”

Incredible show!!! Thank you so much

“The dance floor was packed the whole night. Some amazing medleys which we loved. The band were clearly having a lot of fun as they played. The set was really tight. So helpful and happy to be here especially as they had come further than their normal work radius. They learnt a tune specially for us and were really honest about what they thought would work and wouldn't work with their setup. Can't recommend highly enough.”

“Boom Town are excellent. From initial conversations to the wedding night the band were professional, friendly and excellent musicians. A great night had by all!”

Amazing band at our wedding

“Boom Town were fantastic at our wedding. They were professional before, during and after the event. Amazing music, our guests all ended up on the dance floor, despite 80 year age range. The band are phenomenal performers and it felt like a band gig and not a wedding cover band, they did their own amazing twists on well known songs. All our guests said how fantastic the band were.”

They had everyone on the dance floor

“Boom Town were superb with a mix of numbers that had everybody up on the dance floor. Kerry made booking and arranging easy and the band members were all pros. They took their time to set up properly and blew us all away from the first number to the lady. Cannot recommend them highly enough.”

Most Alive Network artists travel UK wide and internationally. Get a guide price instantly by clicking the 'get quote' button and entering your event date and location. Make an enquiry and we will liase directly with Boom Town to confirm price, availability, and the provide you with a confirmed quote.

Plus 2 x Brass (travel expenses may also need to be added, depending on the location) - add

Boom Town are a dynamic five piece party/function band from the south of England. Mixing a vast but eclectic blend of timeless pop and rock covers, performed to the highest standard. A band with soaring harmonies, exquisite guitar playing and the tightest of rhythm sections fronted by  cool, charismatic, male and female vocalists. Boom Town are sure to keep people dancing all night long.

The guys and gal have extensive experience in the music industry having worked with the likes of Brian May, Taylor Hawkins(Foo Fighters), T Rex, New York Dolls, The Hoosiers, James McCartney (Macca’s son!) and Toploader to name but a few. They’ve toured the world, appeared on BBC television and radio, held long term cruise residencies and played major music festivals. This professional outfit exude confidence on stage.

The band has a wide-ranging repertoire covering the last 70 years of popular music, everything from The Beatles to Bruno Mars, The Ventures to Jessie J, with a little bit of Michael Jackson and Aretha Franklin in between. They’re happy to learn a first dance or request of your choosing.

The show always looks and sounds great, with full range state of the art PA and lighting and an Ipad DJ service between sets.  They are always adaptable and friendly and will go out of their way to ensure your event is the best it can be.

NEW! Boom Town now offer the chance to add brass. Creating a bigger sound and adding a little bit of class to some classic rock numbers.