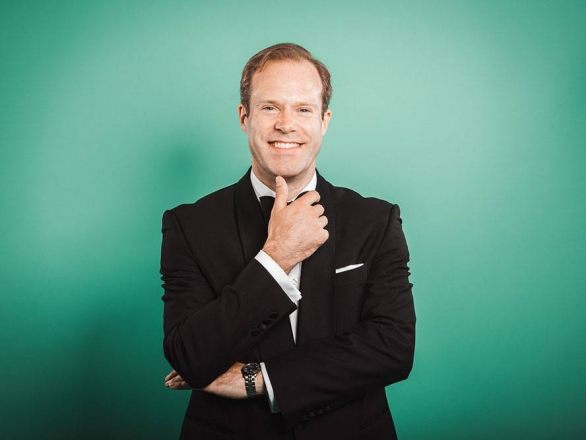 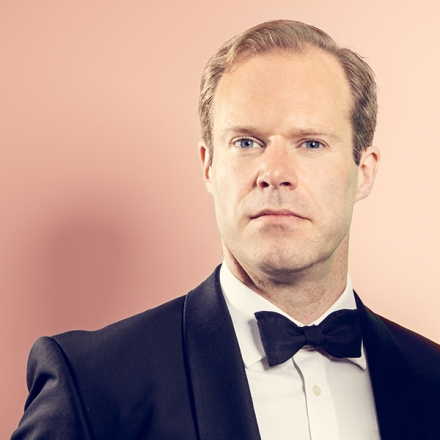 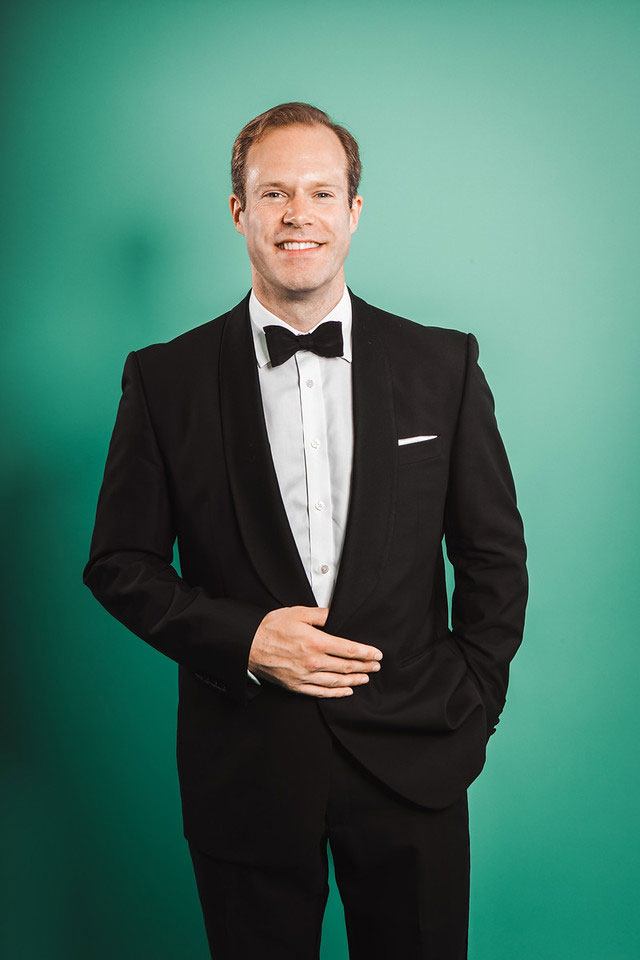 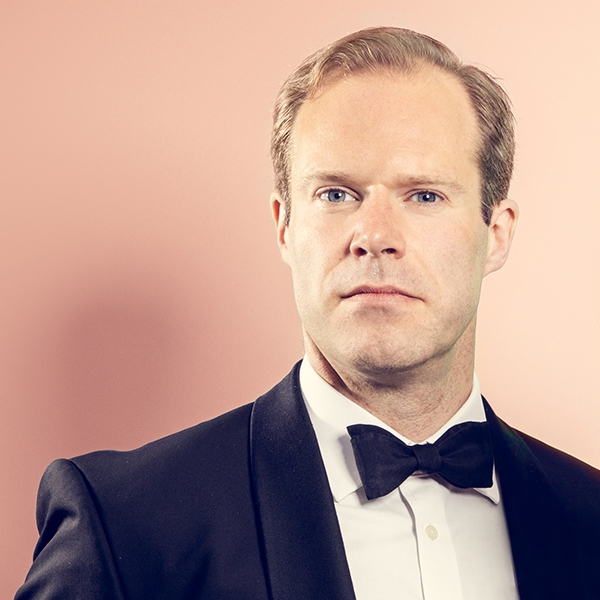 A charming & charismatic baritone with a rich voice, Tom is one of the UK's top operatic vocalists. His career highlights span from features on BBC Radio 3, performances with BBC Symphony Orchestra, appearances at Cardiff's Millennium Centre plus many UK tours with numerous opera companies.

Price from £390 + travel from Hertfordshire

Based on 1 person performing 1 x 30 minutes

Most Alive Network artists travel UK wide and internationally. Get a guide price instantly by clicking the 'get quote' button and entering your event date and location. Make an enquiry and we will liase directly with Baritone Tom to confirm price, availability, and the provide you with a confirmed quote.

For Tom to perform alongside a professional pianist.

Tom is a charming and charismatic baritone with a rich voice and top notch professional character! Previously a choral scholar at New College, Oxford, Tom continued his musical studies at the Guildhall School of Music and Drama, where he won the English Song Prize.

Since graduating with distinction in 2009 he has been in regular demand as a baritone for corporate and personal events as well as on stage with opera companies across the UK. He performed the title role in Rossini's Il Signor Bruschino for British Youth Opera, Marcello and Schaunard in OperaUpClose's Olivier Award-winning La Boheme at the Soho Theatre, Dulcamara L'elisir d'amore (Pop Up Opera), Alidoro La Cenerentola (OperaUpClose), Marullo Rigoletto (Bury Court Opera), Mr Slender/Bardolph in Salieri's Falstaff, Bonafede in Haydn’s Il mondo della Luna and multiple other roles for New Chamber Opera, and Benoit/Alcindoro La Boheme for British Youth Opera once again.

Past roles include Belcore, Onegin, Count Almaviva and Mozart's Figaro; he frequently appears with ENO and WNO among other major UK opera companies. Most recently he has appeared as Pangloss in Bernstein’s Candide at the Minack Theatre, returning to this historic venue after previous visits as Theseus in Britten’s A midsummer night’s dream and as the title role in the Marriage of Figaro.

Highlights of his concert work include The Messiah with the Cyprus Symphony Orchestra in Nicosia, the song project Lads in their hundreds directed by Iain Burnside at Kings Place and on BBC Radio 3, in which his contribution was singled out by Opera Now magazine as 'a tour de force', and Ives' General William Booth enters the Kingdom of Heaven with Sir Andrew Davis and the BBCSO at the Barbican Hall. Other oratorio repertoire recently performed includes Bach's St John Passion, Cantata 140 Wachet Auf and B minor Mass, Rossini's Petite Messe Solonelle, and Haydn's Seasons. He has also sung with the Mark Morris Dance Company on their 2009 UK tour performing Schubert lieder at venues including Sadler's Wells, Cardiff's Millennium Centre and Snape Maltings.