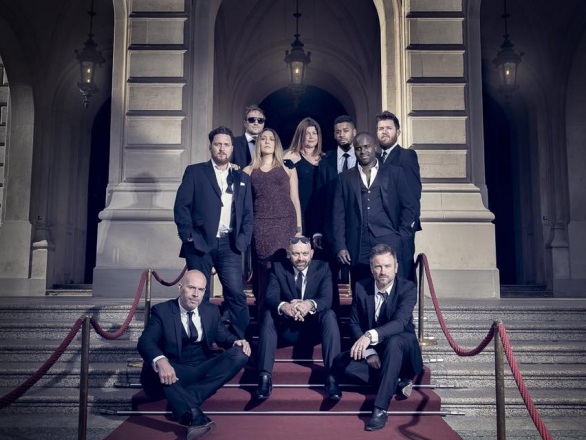 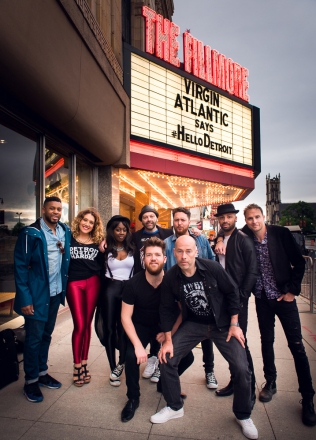 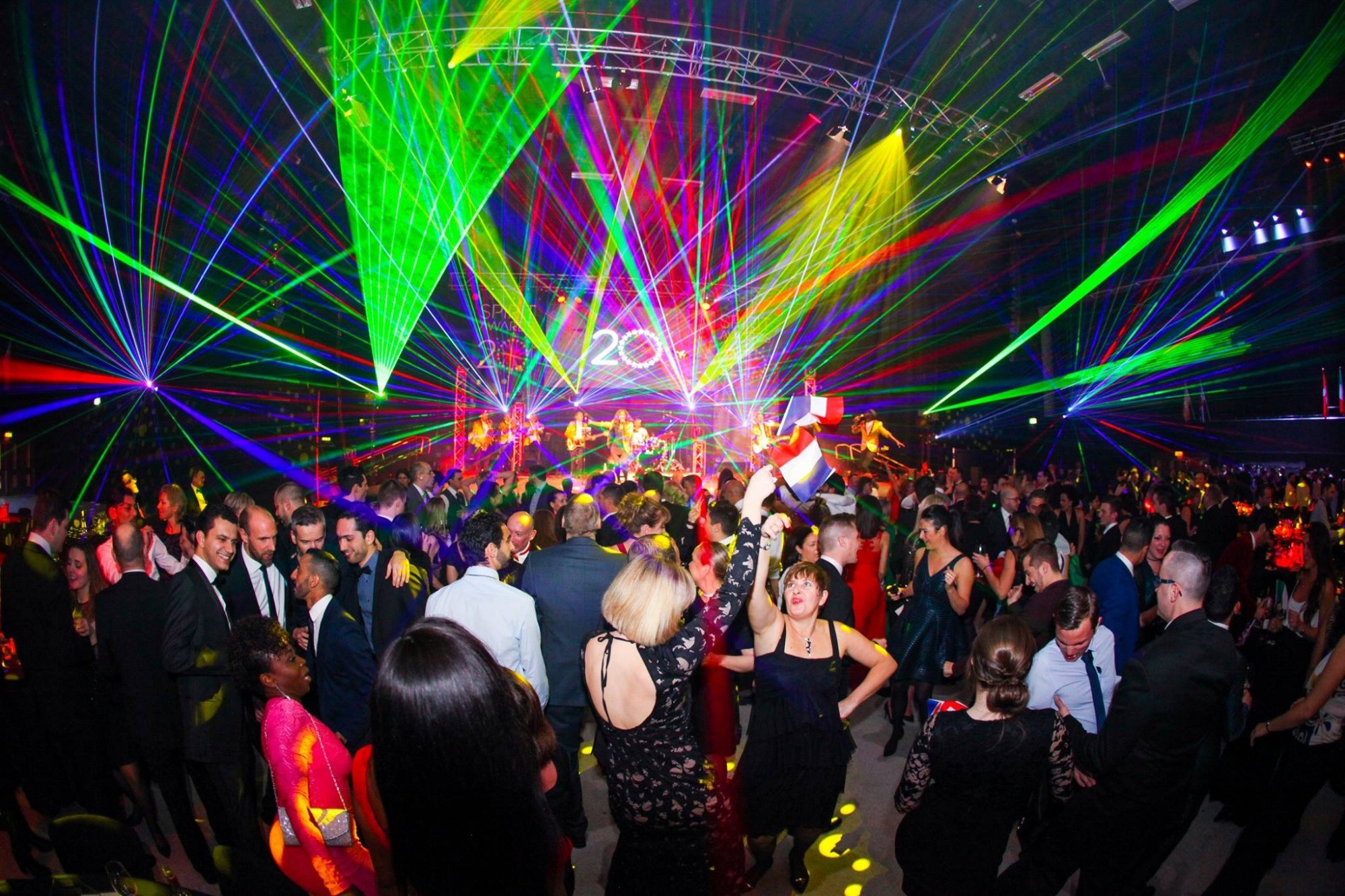 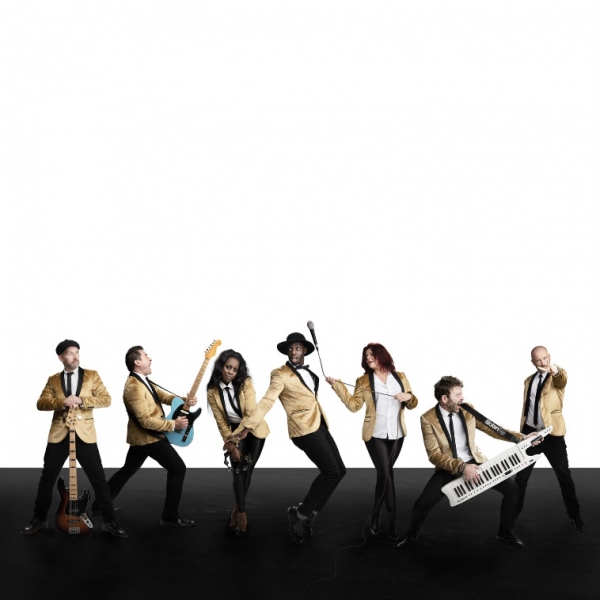 Highly experienced, highly accomplished & highly recommended. BABYLONDON have performed worldwide at some of the most prestigious, star-studded events! Performing Rock, Pop, Soul, Disco, Funk, Motown & more, they guarantee you a night to remember!

“They performed brilliantly and kept the dance floor full right until the end.”

They performed brilliantly and kept the dance floor full right until the end.

“Babylondon were great! They performed brilliantly and kept the dance floor full right until the end. They were also very flexible to any changes, we had to move their performance to an earlier time and they adapted perfectly to create a seamless experience for the delegates.”

“Babylondon were great! They performed brilliantly and kept the dance floor full right until the end. They were also very flexible to any changes, we had to move their performance to an earlier time and they adapted perfectly to create a seamless experience for the delegates.”

What a talented group and they made our evening

“I just want to say a huge thank you to you and BABYLONDON. They are an exceptional band!!! The talent is incredible and they exceeded all our expectations. We were incredibly picky and they were the only band I wanted after extensive research. All the guests loved them and we did not want them to leave at the end. ”

Made our party a tremendous success!

“On behalf of the John Lewis management board, I would like to thank you for your exciting performance at our celebration party. We were amazed at how quickly you enticed our guests to the dance floor, making our party a tremendous success and an evening to remember!”

“The best party band we’ve ever hired and Marc from Alive Network was very helpful indeed!”

Most Alive Network artists travel UK wide and internationally. Get a guide price instantly by clicking the 'get quote' button and entering your event date and location. Make an enquiry and we will liase directly with BABYLONDON to confirm price, availability, and the provide you with a confirmed quote.

To be performed earlier in the day

Larger PA's can be hired in if requested.

The difference between BABYLONDON and all the other bands around is that our background isn't in theatre or cruise ships it's in the mainstream music industry. We all met working for acts such as Robbie Williams, Enrique Iglesias, Kylie Minogue & Ronan Keating on tours and TV shows such as Later With Jools, TOTP, The Charlotte Church Show (house band) & This Morning.

The band first shot to fame when we were put together to play for Tony Blair's Cabinet at a private party in Westminster attended by past & present Prime Ministers & cabinet members and their wives.

Since then we have performed all over the World for Royalty & film stars, on private yachts in Cannes harbour, in Las Vegas, Sun City - South Africa and with guest singers Smokey Robinson, Ashford & Simpson and Deniece Williams.

We play rock, pop, soul, disco, funk, Klezmer, Motown, RnB and background music and have been known to play for 5 hours without a break!

We've become the 'pet' band of Sir Richard Branson having played at his house several times and performed at nearly every Virgin Atlantic flight launch party for the last ten years and the star-studded Virgin Atlantic's 25th birthday party in New York in 2009 (where we performed with Fat Boy Slim) at The Palms Hotel, Las Vegas in 2010.

If you want the best band for any party or event, we have the reputation, book BABYLONDON!

Your Event (see booking options for more details)
BABYLONDON are suitable for any event and can perform in a number of lineups. Their standard outfit is a 10 piece, but smaller and larger lineups are also available;

BABYLONDON can also perform a wide variety of background music perfect for drinks receptions, sit down meals and sets earlier in the day.

After booking, speak directly with BABYLONDON.