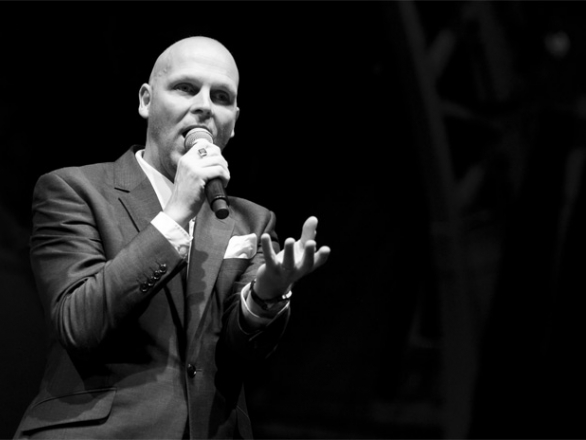 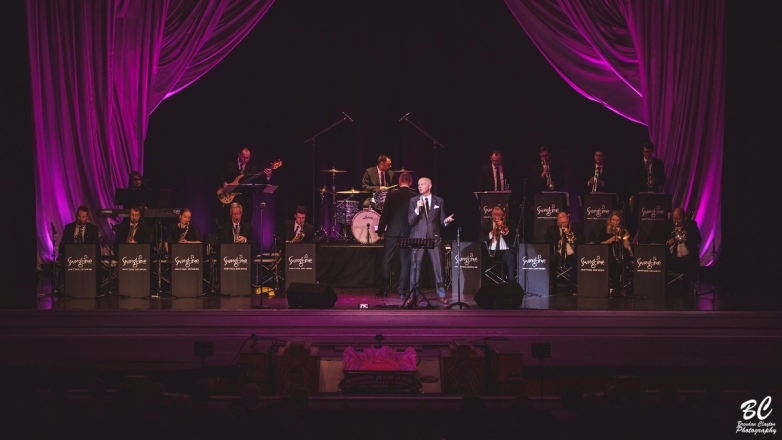 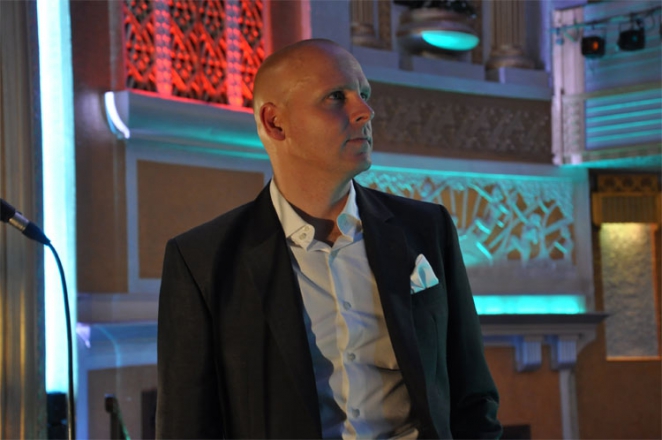 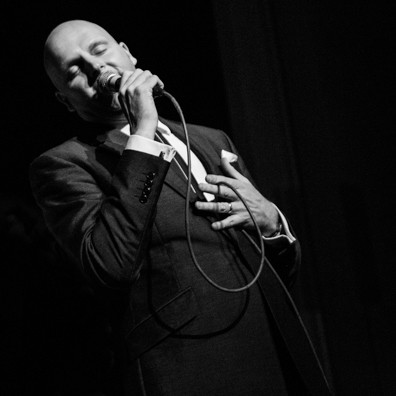 Andy Joseph is a modern day solo swing and soul singer, covering rat pack and crooner classics, through to soul and contemporary pop. Sir Alex Ferguson was recently captivated by Andy's style, vocal ability and personality. Also available as a duo with a live pianist or a full 9 piece live band.

Soul & Disco
Forget You (Cee Lo green)
Dance With Me Tonight (Olly Murs)
Happy (Pharrell)
Treasure (Bruno Mars)
Soul Man
Buttercup
Heaven Must Be Missing An Angel
Young Hearts Run Free
Hold Back The Night
Be Young Be Foolish Be Happy
Disco Inferno
Relight My Fire
You To Me
Ain't No Stopping
Let’s Go Round Again
Love Train
Mustang Sally
Blues Brothers Medley
Sweet Soul Music
Reach Out, I'll Be There
Sugar Pie Honey Bunch
Drifters Medley
Higher And Higher
My Girl
Do You Love Me
Twisting The Night Away
Ain’t Too Proud To Beg
I Wish It Would Rain
Stand By Me
How Sweet It Is To Be Loved By You
Drift Away
Let’s Stay Together
The Love I Lost
Wish It Would Rain
Last Dance
Miss Grace
Hit The Road Jack
The Snake

He was fabulous from the moment I walked in the room with my mum for her surpris...

“WOW!!!! What can I say about this guy!!! He was fabulous from the moment I walked in the room with my mum for her surprise 60th this man was fabulous greeted her in to the room, he made the night so special from start to finished he had everyone up and dancing of the chairs. The family all said how great he was too. I would definitely recommend Andy to anyone & I would definitely hire again. Nothing was a effort for him. Even great with the kids who where at the party too. Thank you so much Andy.”

ANDY made our evening so memorable

“Andy has such an amazing voice and range of vocals which suited our Northern soul theme. His choice of songs fitted in well with our theme which included swing, modern and classic soul. He has a natural ability to flow from one tune to another which helped keep everyone on the dance floor all night. Everyone was in ore of his performance and the comments continued days after of his excellent performance by our guests. Andy made our Anniversary a very special memory which we will remember in the years to come and we would not hesitate to book him again or recommend to friends. Thank you x”

The best wedding singer in the world

“Andy was absolutely amazing, from the first phone call we knew we had made the right choice. He was so excited to help us make our day so special even when we asked him to do something a bit different for our first dance he couldn't of been more willing to sing Rick Astley Never Gonna Give You Up. He is an absolute legend & gentleman, our guests were so over whelmed with his performance the dance floor was full for the whole night. Our only regret was that we hadn't booked him for the whole night :( Definitely recommend him for any event, We are even thinking about booking him for a BBQ next year he is that good:).....”

“Andy seemed to understand the guests and the atmosphere very well and people were dancing from 730pm till midnight . It could have lasted for several more hours quite easily given the chance! I would recommend him to everyone . Perfect combination of singing solo and some DJ requests.”

Andy was simply wonderful. He brought a bit of magic and joy to my mum's special...

“Andy was simply wonderful. He brought a bit of magic and joy to my mum's special day. He knows how to judge his audience as well as being a great singer and entertainer. The guests raved about him. He fully understood the importance of the occasion.”

Most Alive Network artists travel UK wide and internationally. Get a guide price instantly by clicking the 'get quote' button and entering your event date and location. Make an enquiry and we will liase directly with Andy Joseph to confirm price, availability, and the provide you with a confirmed quote.

Cost per hour for after 1am finishes.

Highlights
* Versatile Male Vocalist - Frank Sinatra meets Marvin Gaye
* From Mack the Knife to Brown Eyed Girl - If you enjoy a great melody from the leading artists of the last 50 years Andy's your man!
* Previous clients include Sir Alex ferguson the cast of Coronation Street, Manchester United to theatres throughout the UK
* Requests taken for a small charge and 2 weeks' notice required
* Also available with a piano option and within a 9 piece band!
* Background music before and between sets is provided free of charge
* DJ Package available to provide music after Andy's last set.
* Fully self-contained PA and lighting rig as standard
* Available UK wide


Andy Joseph is a modern day jazz singer with a voice capable of singing the most beautiful swing or soulful ballad with the ability to change direction and inject a rough edge to a more up-tempo style when required. Think of a mix between Michael Bublé and Marvin Gaye and Andy falls somewhere in between. Having been singing for over 20 years Andy has a sophisticated and unobtrusive style that can enhance any occasion. With a superb sense of humour thrown into the mix he is capable of entertaining a varied audience. Andy has performed with The National Festival Big Band Orchestra at venues such as The Bridgewater Hall in Manchester to smaller more intimate settings. From marquee weddings to large Theatres, Andy has performed his brand of Jazz and Soul standards around the country and is just as comfortable singing to 50 people as he is to 2500 people.

Andy has a client base of many of the top Northwest hotel chains. From the Lowry, Hilton and Midland Hotels in Manchester to some of Cheshire’s most exclusive and beautiful venues such as The Cottons Hotel & Spa (resident singer) Mere Golf & Country club, The Alderley Edge Hotel and and Shriggley Hall to name but a few.

As an MC/Compere Andy is capable of hosting any type of event being the perfect link man auctioneer or general host. Andy is also a resident compere/MC at Manchester United on corporate match days.

Andy's recent performance for Sir Alex ferguson's private Christmas ball was described as 'Brilliant and thoroughly entertaining' by the man himself. An avid admirer of the swing era, Andy is sir Alex's first choice when it comes to booking a live artist. Andy performs at many celebrity events and has recently worked with Heather Small on her UK tour and international dates.

As one of the countries most in demand entertainers, Andy Joseph takes bookings two to three years in advance and generally has twelve months ahead already booked. Alive Network are the only agency in the UK to offer his services so don't miss out on the opportunity to book this fabulous performer and take time out to read his outstanding reviews from many happy customers.

With the latest state of the art EV/Dynacord PA technology, Andy can cater for any size of audience and if required can also provide sophisticated back ground music or even act as a DJ for the evening (Andy has over 15 years' experience as a DJ). The consummate professional with an aim to make your evening ‘not just another do’ but an experience to leave you with a smile on your face and the feeling of having had a great night/occasion where you have been thoroughly entertained. One thing is certain and that is if you book Andy Joseph you won’t be disappointed.

Pianist Option!
If you wanted a more subtle approach then Andy can be accompanied by his own personal pianist to add that extra touch of class. Ideal for that black Tie event or champagne reception as well as during dinner or even part of your main entertainment.