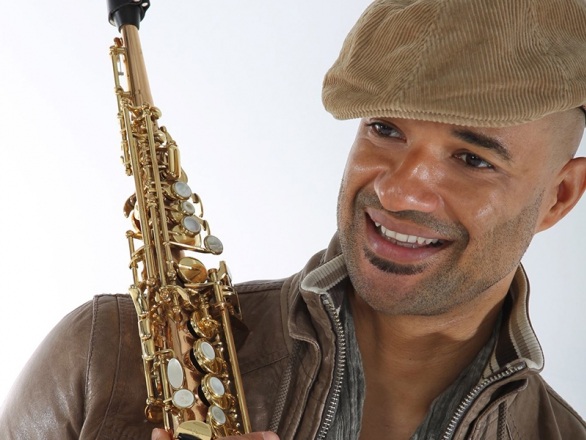 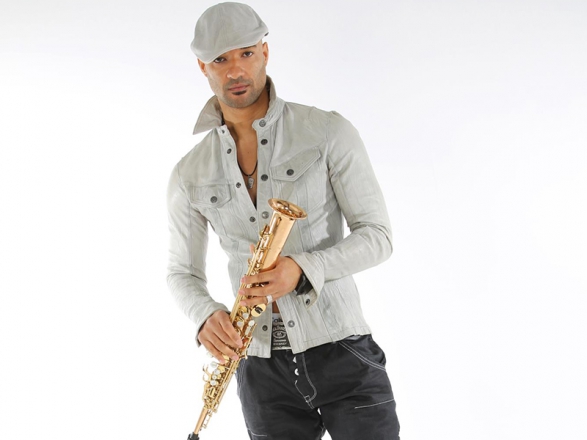 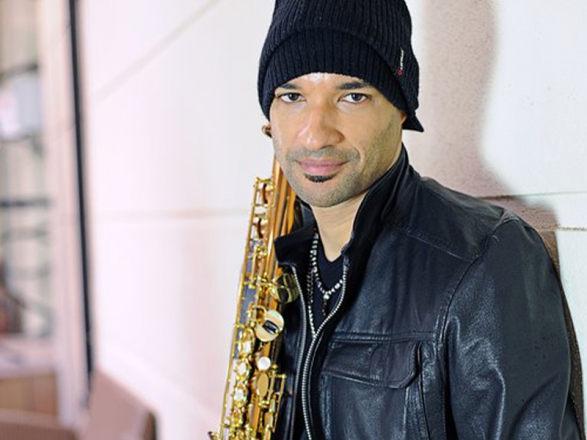 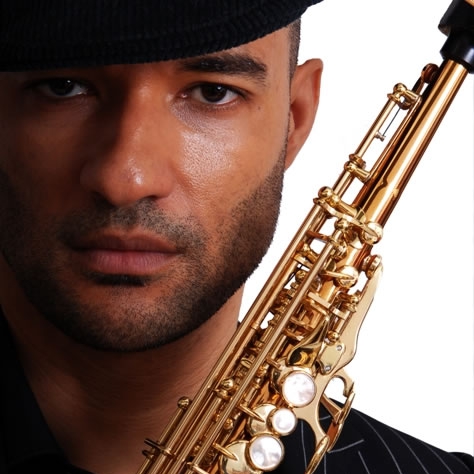 Bring the party right to your home with Julian Smith’s Virtual Latin Party! With Sony album releases, millions of YouTube views & 700,000 votes on Britain's Got Talent, Julian is a true professional who will take up the tempo with his feel-good live sets! Hugely charismatic, fun & entertaining, get ready to party Latin style!

Price from £128 based on 1 person performing 1 x 10 minutes virtual party.

Bring the party right to your home with Julian Smith’s Virtual Latin Party!

A huge hit during recent lockdowns, Julian has entertained numerous guests during virtual birthdays, gatherings and other special occasions.

With a range of performance times available, from 1 x 10 minutes to a full one hour show, Julian will take up the tempo and get everyone dancing along.

Performing on percussion and saxophone, Julian’s Latin party is great fun and never fails to put smiles on people’s faces.

About Julian
Julian Smith’s distinctive soprano saxophone sound has been heard all over the world on Sony’s CLASSIC CHILLOUT SERIES under his previous stage name ‘Joolz Gianni’.

He became better known after achieving 2nd runner up placement in the 2009 series of BRITAIN’S GOT TALENT with 700,000 telephone votes and millions of YouTube views.

Since the show he has been invited to play for the Prime Minister, toured arena’s with the other BGT finalists, played for many prestigious events including ARK, REDCROSS and RAYS OF SUNSHINE and even played for Prince Charles!

Julian has also duetted with Kenny G at The Albert Hall and his album Chilled 2 The Sax was released by Sony.

‘WE’VE ALL BEEN COMPLETELY BLOWN AWAY BY YOU’- Piers Morgan

Payment of full fee 4 days in advance of the event