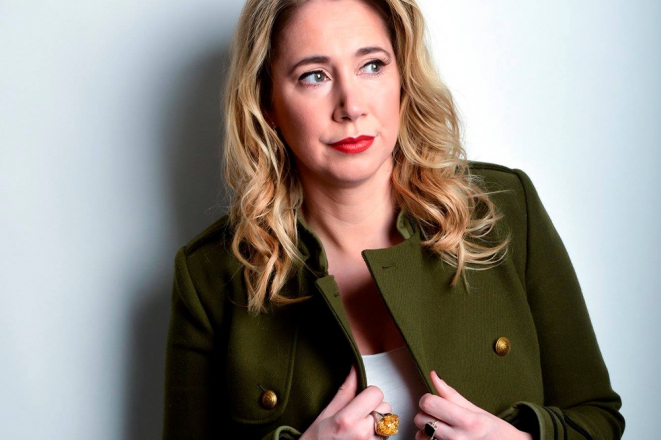 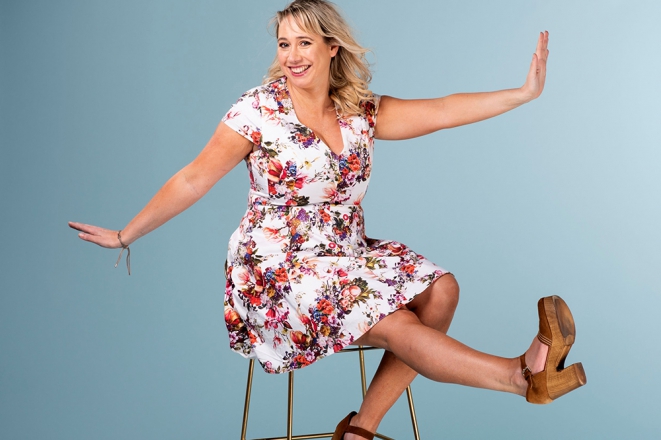 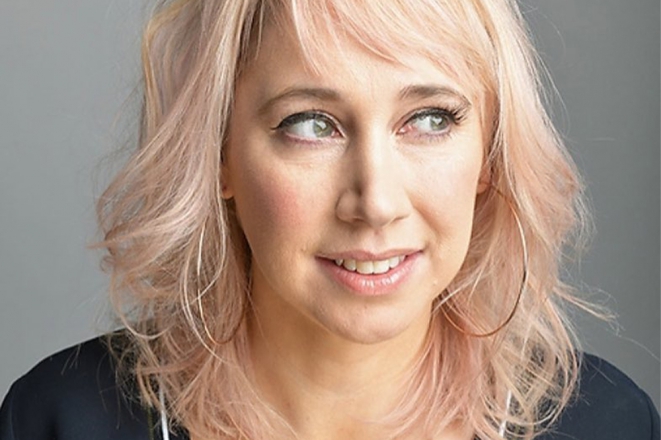 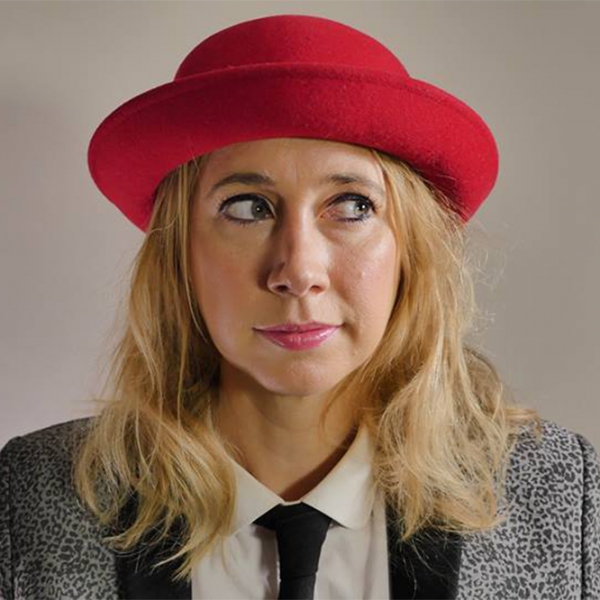 “This is a heartfelt, hilarious, provocative, important hour of stand-up from one of the best in the business”.
Sunday Herald

Tiff Stevenson is a stand-up comedian, actor and writer. Her thought provoking and engaging style have seen her consistently play to packed audiences.

As an actor, Tiff’s credits include The Office (BBC Two) and a regular role on BBC Three’s acclaimed show People Just Do Nothing.

Virtual Appearances
Book Tiff Stevenson for your virtual event and you’ll receive a Zoom link to share with all of your guests. Click on the link at the arranged time and date and you’ll be greeted by Tiff who will have your attendees in fits of laughter from the word go!

Alternatively, Tiff can simply join your pre-existing Zoom meeting at a time decided by you. Other video platforms also available if preferred.