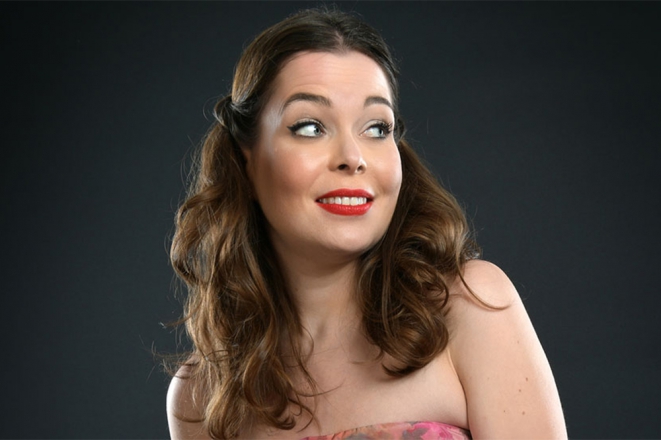 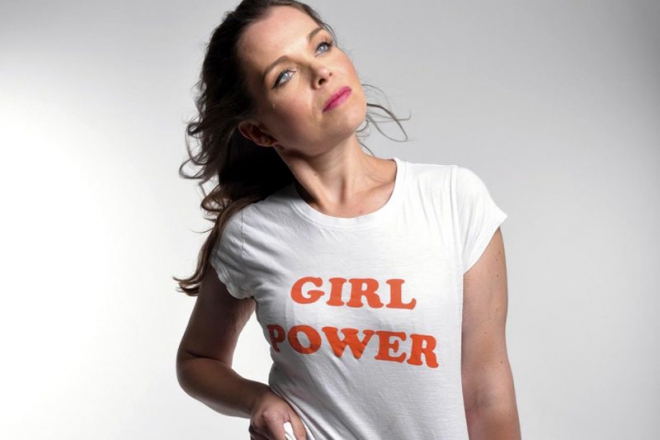 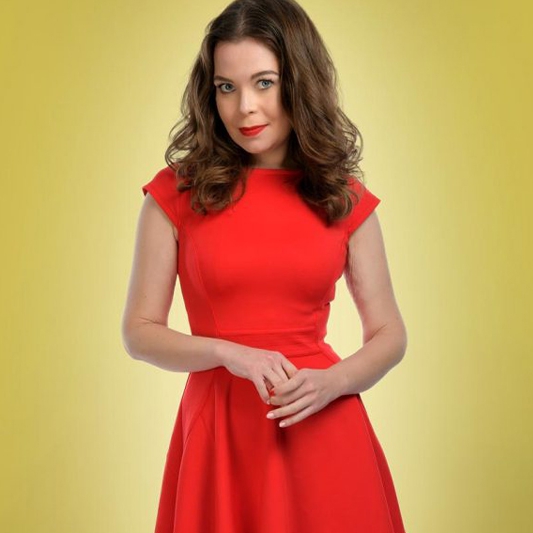 Inject your virtual event with laugh-out-loud comedy from Juliette Burton! Dubbed 'one to watch' by The Times & 'rising star' by the The Telegraph, Juliet's TV & Radio credits include BBC's The One Show, ITV's This Morning, BBC Radio Scotland's Skin Deep & more!

In 2018 Juliette was listed as ‘one to watch’ in The Times’ ‘Best of Edinburgh Fringe’ shortlist, ‘Best Comedy To See’ in the Sunday Times Culture magazine and in The Telegraph’s ‘Rising Stars’ of the Edinburgh Fringe.

Juliette’s TV and radio credits include BBC at The Edinburgh Festivals (BBC), The One Show (BBC One), This Morning (ITV), Tomorrow’s World (BBC), Skin Deep (BBC Radio Scotland) and Feeling Kind Of Funny (BBC Radio Scotland). She produces and presents the Positive Mental Attitude podcast (available to download from 10 October 2018) in association with ReThink Mental Illness. Juliette played the lead role in SuperMum, directed by Lisa Gifford, which premiered at the 2015 Raindance Film Festival.