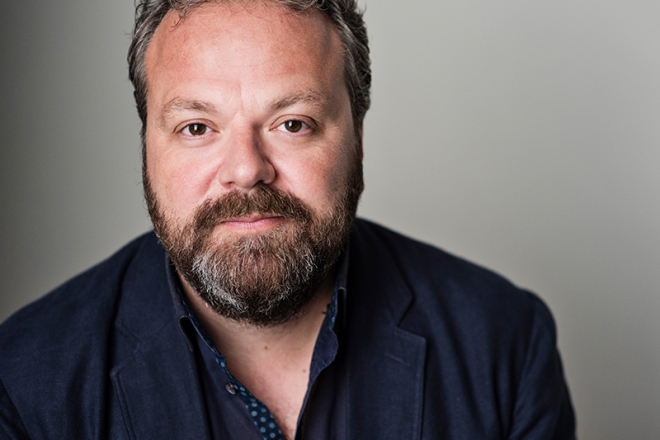 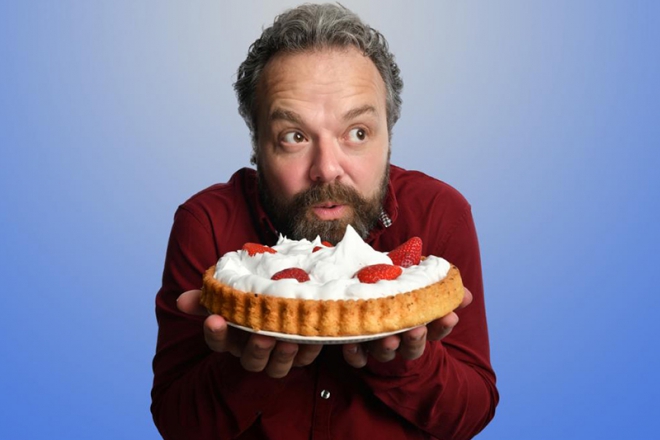 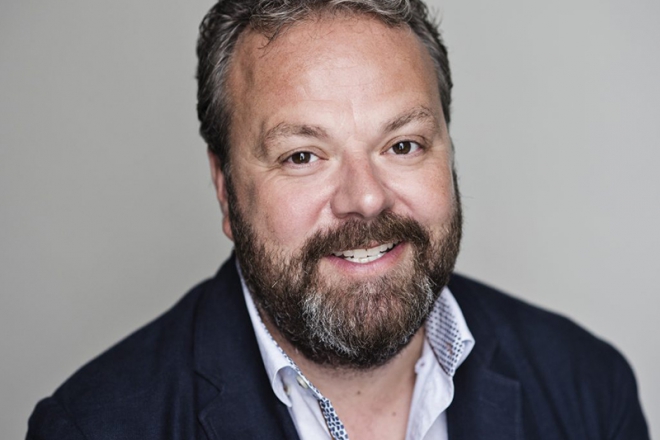 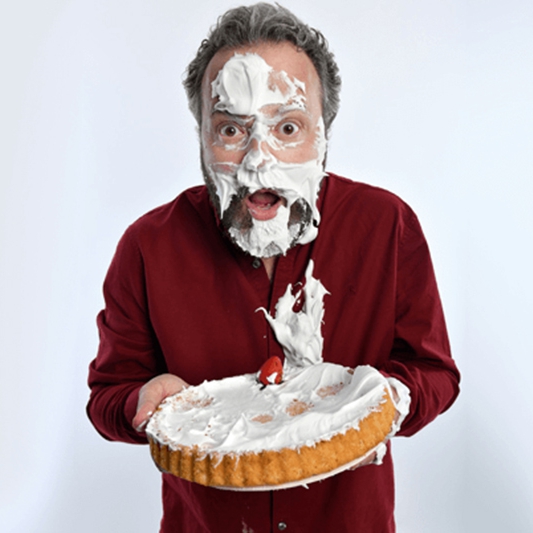 Hal Cruttenden is one of the top stand up comedians working in the UK today, as well as being a highly accomplished writer and actor. Appearances include ‘Live at the Apollo’ (BBC1 & 2), ‘Have I Got News For You’ (BBC1), ‘The Royal Variety Performance’ (ITV) & many more!

Hal Cruttenden is one of the top stand up comedians working in the UK today, as well as being a highly accomplished writer and actor.

He has made several appearances on ‘Live at the Apollo’ (BBC1 and 2), ‘Have I Got News For You’ (BBC1) and ‘The Royal Variety Performance’ (ITV) as well as his regular appearances on shows such as ‘Mock the Week’ (BBC2), ‘The Great British Bake Off: An Extra Slice’ (BBC2 and Channel 4) and ‘The Apprentice: You’re Fired’ (BBC2). On the radio, the second series of his sitcom ‘Hal’ (co-written with Dominic Holland) was recently broadcast on BBC Radio 4 and he has released two comedy DVDs, ‘Tough Luvvie’ (Universal) and ‘Straight Outta Cruttenden’(Amazon Prime and NextUpComedy.com). He has toured the country extensively and, in the last two years, has also taken shows to the Melbourne Comedy Festival and the New Zealand Comedy Festival.

As well as writing and acting in his sitcom ‘Hal’, other radio appearances include being a team captain on ‘Britain versus the World’ and spots on ‘Loose Ends’, ‘Act Your Age’, ‘Chat Show Roulette’ and ‘Four at the Store’ (all on Radio 4).

Having originally trained at the Central School of Speech and Drama, Hal’s acting career includes roles on TV and film in ‘Shackleton’; ‘Eastenders’; ‘Kavanagh QC’; ‘Out of the Blue’; ‘Touching Evil’ and ‘Bramwell’. He also appeared in the movie ‘Mrs Dalloway‘. Theatre work includes ‘Making News’ at the Edinburgh Festival and ‘Orwell A Celebration’ at Trafalgar Studios, London and the Edinburgh Festival.

As well as his performances at Melbourne and the New Zealand Comedy Festival, Hal has appeared at Montreal’s Just For Laughs’ Festival three times and travelled all across Canada on their Just For Laughs Comedy tours. He has performed on two Just For Laughs Galas hosted by Joan Rivers (2008) and Howie Mandel (2012). Other international appearances include Kilkenny Cat Laughs Festival in Ireland and tours to India, Bermuda, the Netherlands, Switzerland, Belgium, Germany, Denmark, Norway, UAE, Qatar, Kuwait, Bahrain, Indonesia, China, Hong Kong and Singapore. For the British Armed Forces he has played gigs in the Falkland Islands, Cyprus and Germany.

Virtual Appearances
Book Hal Cruttenden for your virtual event and you’ll receive a Zoom link to share with all of your guests. Click on the link at the arranged time and date and you’ll be greeted by Hal who will have your attendees in fits of laughter from the word go!

Alternatively, Hal can simply join your pre-existing Zoom meeting at a time decided by you. Other video platforms also available if preferred.