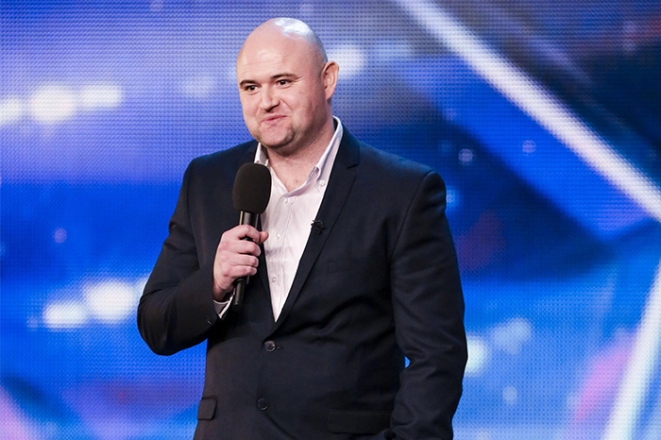 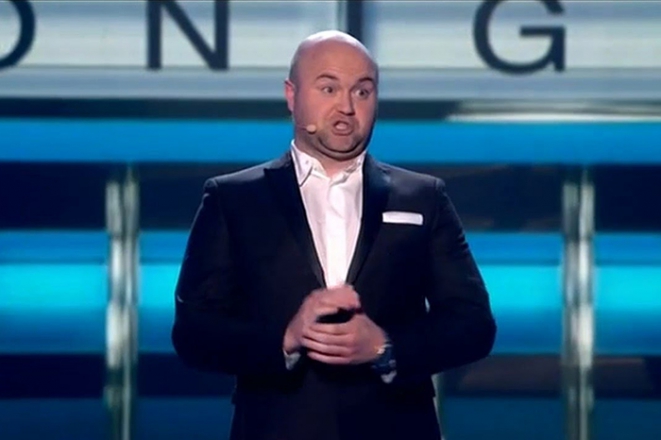 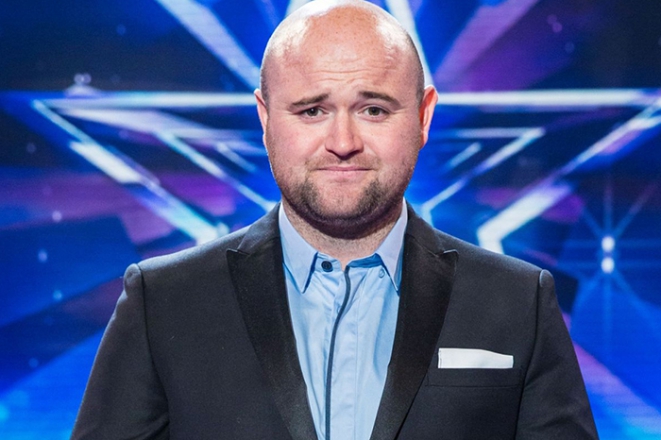 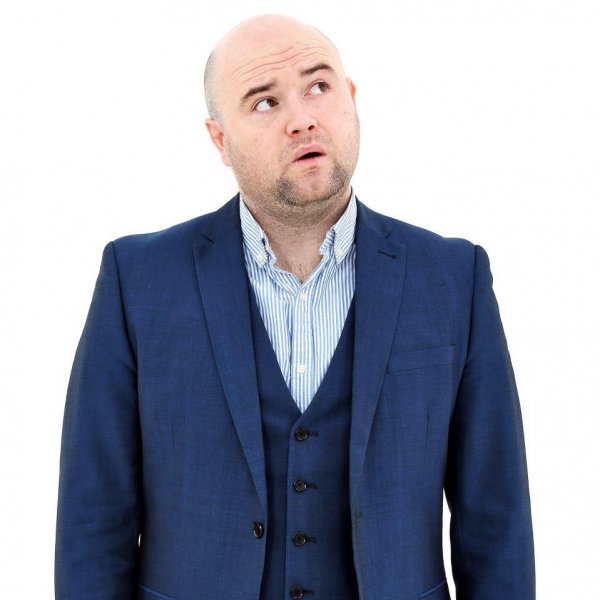 Dubbed one of the best crowd-pleasers on the circuit, Danny Posthill is a comedian & impressionist with an extensive list of career highlights. With brilliant observations & impressions, such as Michael Mcintyre, Trump, Nigel Farage & Dianne Abbot, Danny will have you in fits of laughter with his range of voices & up to the minute material!

Danny Posthill dived into the world of comedy at the age of 16 after being talked into doing impressions at his school talent show. Years on and he has appeared on Britain's Got Talent (ITV), Sky News, at Edinburgh Fringe and many more.

With brilliant observations and a string of impressions, such as Michael Mcintyre, Donald Trump, Nigel Farage and Dianne Abbot, Danny will have you and your guests in fits of laughter with his vast range of voices and up the minute material.

Career Highlights
Danny Posthill has some impressive TV Credentials to his name, such as being a Britain’s Got Talent as a finalist in 2015. He has also made an appearance on Pointless Celebrities along with Alastair Mcgowan, Rory Bremner and Jon Culshaw. Most recently Danny was in a rap battle as Donald Trump against Hillary Clinton for Sky News. Danny has had many a run in with a couple of Politicians, with his Trump impression, where he performed a Publicity Stunt as the Donald, and Surprised Donald’s old friend Alec Salmond, along with David Davis, which went viral.

Danny's 2019 Edinburgh show was directed by none other than Bobby Davro, a legend of British comedy.

Virtual Appearances
Book Danny Posthill for your virtual event and you’ll receive a Zoom link to share with all of your guests. Click on the link at the arranged time and date and you’ll be greeted by Danny who will have your attendees in fits of laughter from the word go!

Alternatively, Danny can simply join your pre-existing Zoom meeting at a time decided by you. Other video platforms also available if preferred.