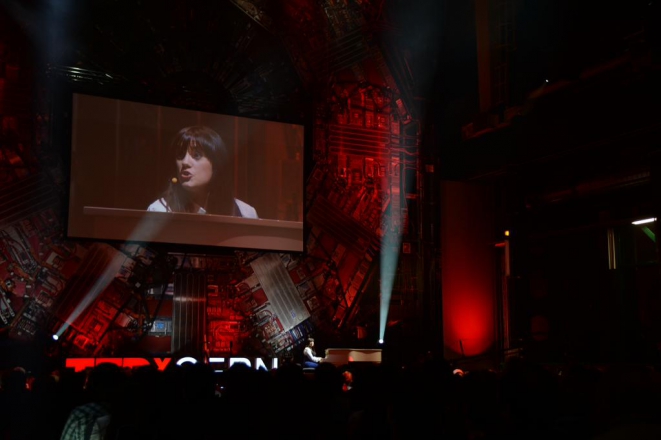 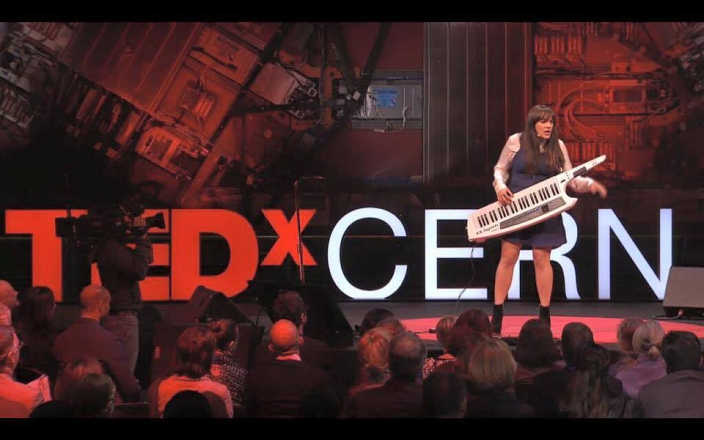 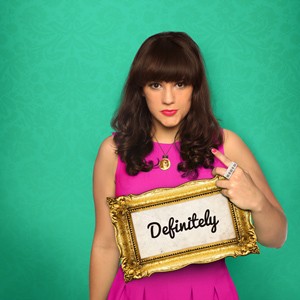 One hilarious lady and a musical comedy genius! Vikki has has been commissioned to create songs for clients which include Hilary Devey (Dragons Den) and Cadbury!

A delicacy and comic depth to her performance that others don’t quite reac...

The audience of the show I was at were almost crying with laughter...

Most Alive Network artists travel UK wide and internationally. Get a guide price instantly by clicking the 'get quote' button and entering your event date and location. Make an enquiry and we will liase directly with Vikki Stone to confirm price, availability, and the provide you with a confirmed quote.

Please note: Vikki's fee is POA but as a guide, offers will only be considered in the region of £2400 or higher. Serious enquiries only please.

“Hilarious and brilliant. Go and see her.”
- Heat Magazine

Vikki Stone is a multi-talented, award-winning comedian, actress, singer and musician, best known for her original comedy songs, the most high profile of which was The Phillip Schofield song which was seen by tens of thousands of people in its first 24 hours on YouTube, and resulted in her performing the show live for him on This Morning (ITV).

Vikki has also appeared as herself on I’m A Celebrity, Get Me Out of Here Now (ITV2), Britain in Bed (BBC3), The Now Show (Radio 4) and Radio 4 Extra Stands Up (Radio 4 Extra). As an actress, Vikki has recently been seen in Richard Hammond’s Secret Service (BBC1), Flashprank (MTV) and onstage in the Edinburgh Festival production of Wardens.