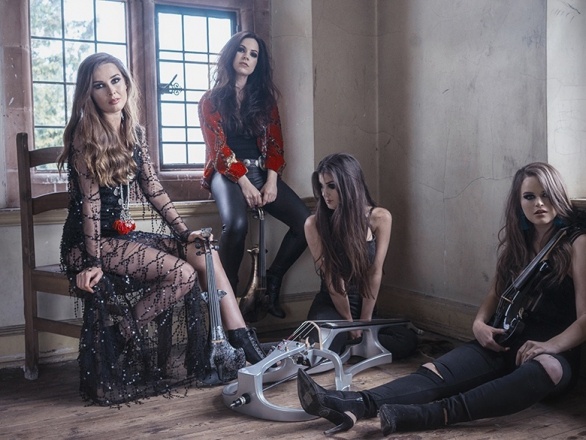 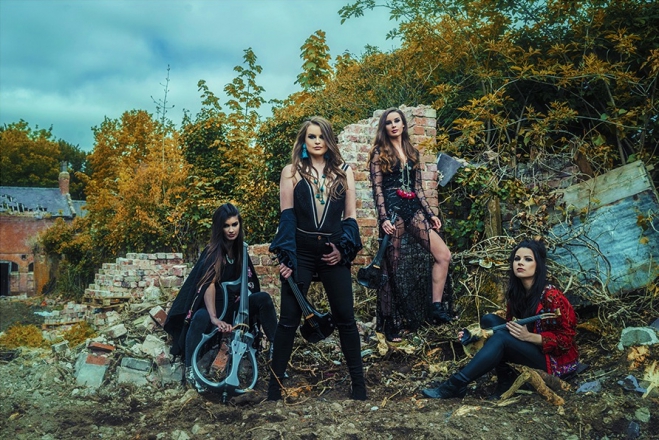 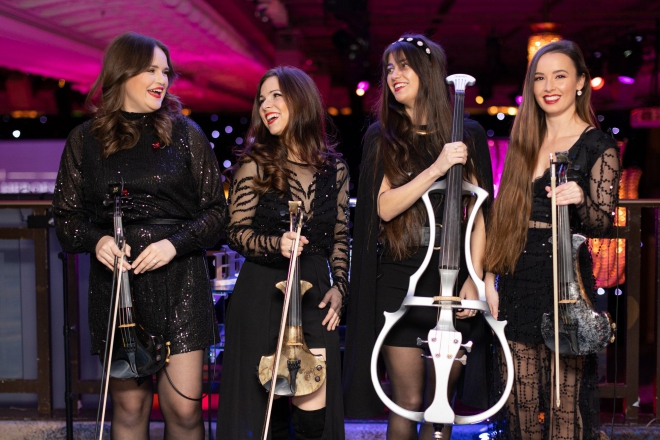 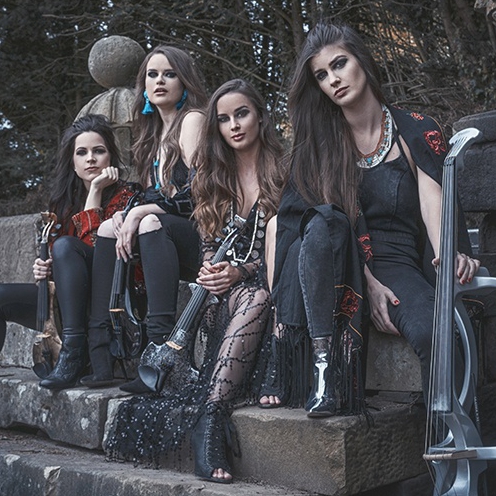 “They were fantastic and gave that magic touch.”

They were fantastic and gave that magic touch.

“I’m emailing to share our very genuine, big THANK YOU to Ventus. The ladies’ performance was brilliant - guests and client loved it! They have been fantastic and gave that magic touch to the night that was what we all were waiting for. Thank you again for everything.”

Everyone raved about you

“I just wanted to say on behalf of Jennie and I, and the whole team at rewardStyle, thanks so much for coming and playing for us at our LTK Summer Party. You were a great addition to the party and everyone raved about you. We will definitely stay in contact about future events.”

Most Alive Network artists travel UK wide and internationally. Get a guide price instantly by clicking the 'get quote' button and entering your event date and location. Make an enquiry and we will liase directly with Ventus Electric String Quartet to confirm price, availability, and the provide you with a confirmed quote.

Ventus is a dynamic new electric string quartet, breaking the rules of traditional electric string groups, and bringing live effects, extraordinary energy, and a fresh take on the genre. The Ventus musicians have extensive professional performance and studio experience, and have come together to create an act that brings fresh ideas, incredible musicianship, and impact to their audiences.

They can also offer classical/pop/chillout background sets to complement the show, and to build the event up to the high impact show.