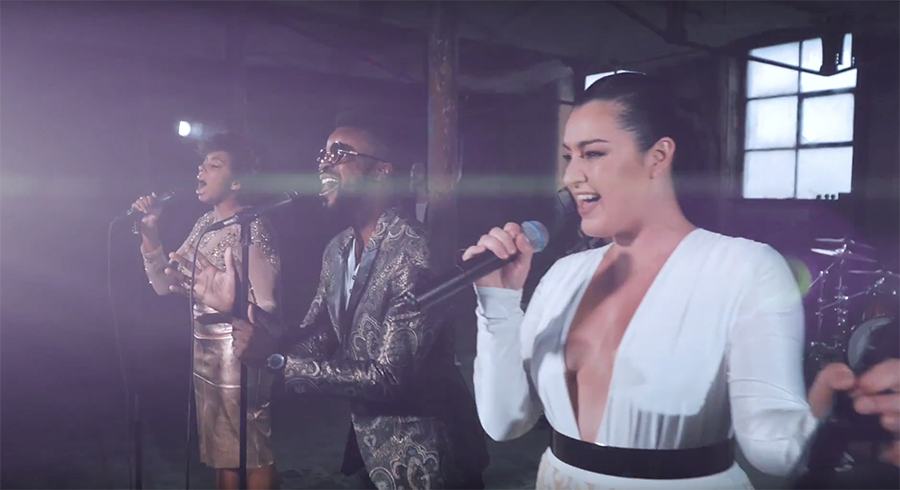 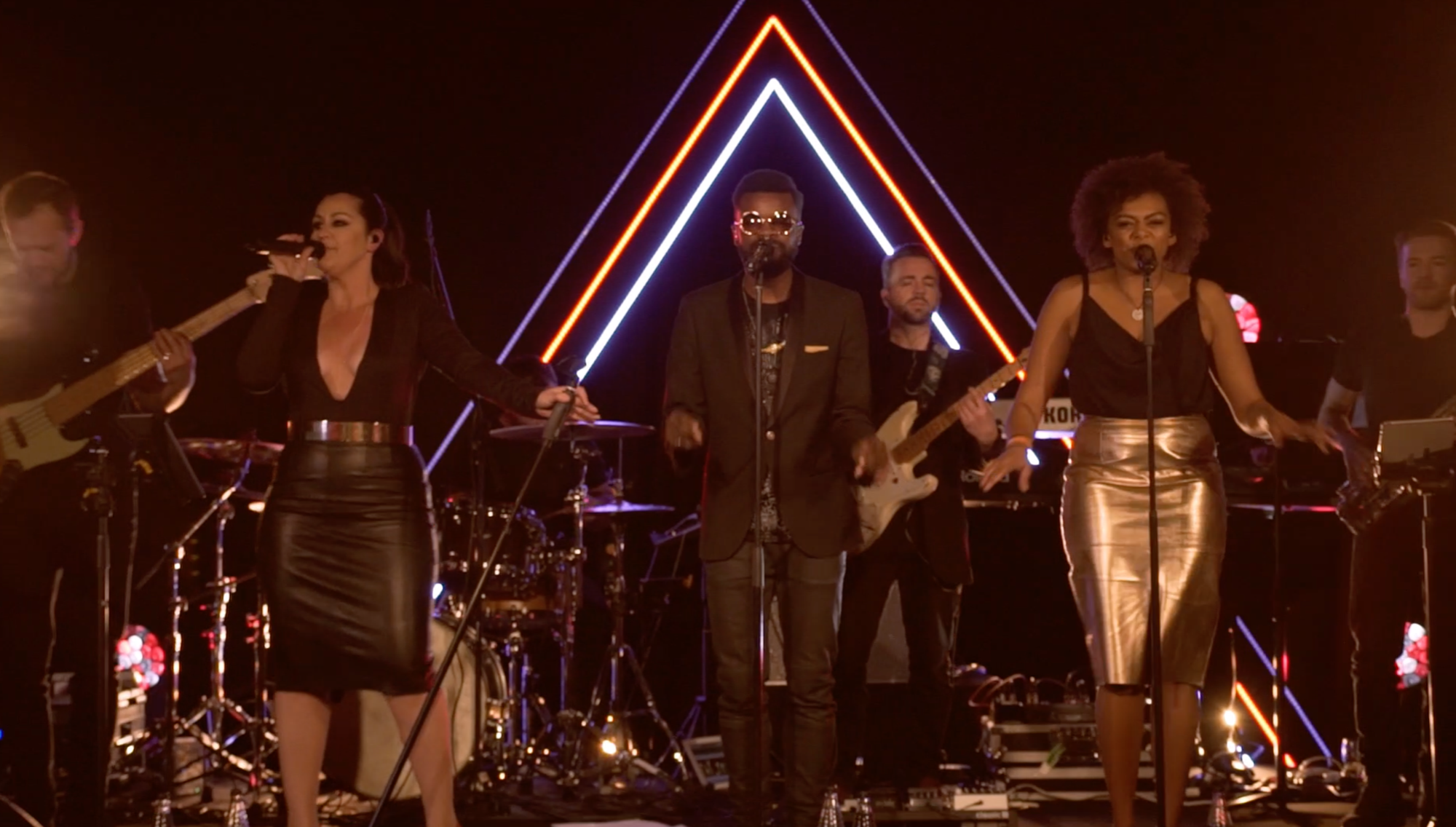 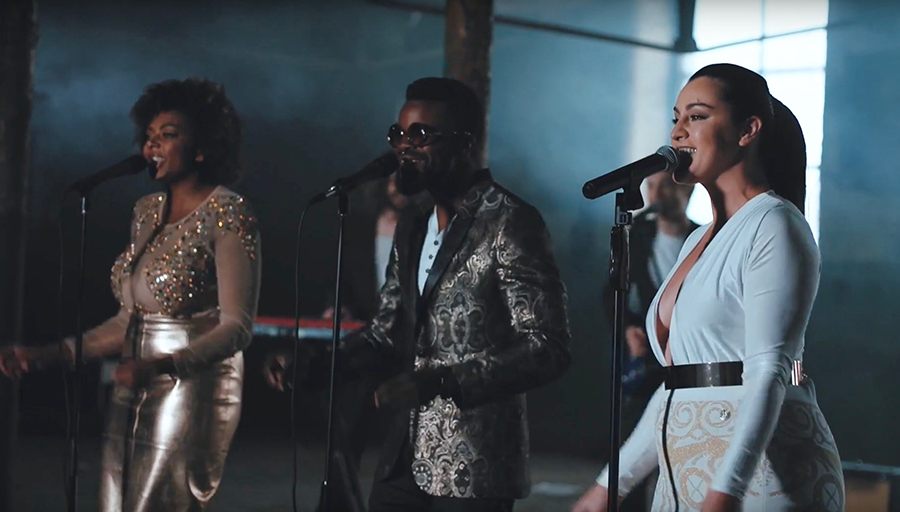 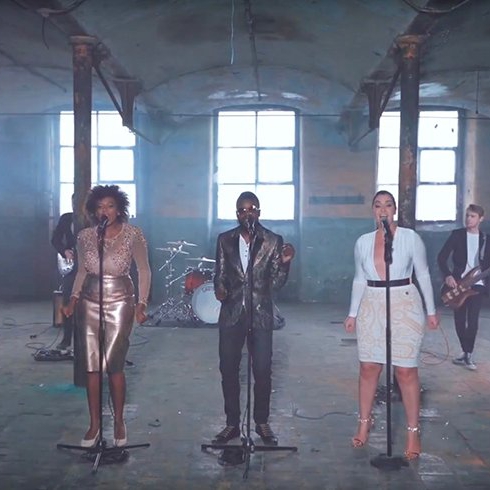 An 8-12 piece luxury band made up of the some of finest touring musicians in the UK who have performed alongside Paloma Faith, James Morrison and The Script. With previous clients including The President of Lebanon, The Roundhouse, The Sunday Times, Armani and more, Urban Synergy will provide an incredible live show.

Ballads and First Dances:
Thinking Out Loud- Ed Shearan
All Of Me- John Legend
A Thousand Miles- Christina Perri
Feels Like Home- Chantal Kravaziuk
Stand By Me- Ben E King
When You Say Nothing At All- Ronan Keating
Ho Hey- Lumineers
Can’t Take My Eyes Off You- Andy Williams
At Last- Etta James
Wings- Birdie
You Make Loving Fun- Fleetwood Mac
The Teptations- My Girl
Wannadies, You And Me Song

“An Insanely talented band, thank you!”

Most Alive Network artists travel UK wide and internationally. Get a guide price instantly by clicking the 'get quote' button and entering your event date and location. Make an enquiry and we will liase directly with Urban Synergy to confirm price, availability, and the provide you with a confirmed quote.

Urban Synergy are one of the UK's most in demand Luxury Show bands.

This International 8-12 Piece Luxury band is made up of some of the finest touring musicians in the UK who have performed alongside Paloma Faith, JLS, James Morrison and The Script.
Band members are RNCM alumni who boast an incredible wealth of live music credits including Festivals, TV shows and Radio to Theatre Tours, Celebrity Events and Presidential Audiences.

The band perform at over 100 Luxury events each year and provide an incredible live music show.

Their impressive client list ranges from The President Of Lebanon, The Roundhouse alongside Paloma Faith and Jo Whiley to the Sunday Times, Saatchi Gallery, Sercy’s, Armani, Wella and many more!

The band is available as an 8 Piece Multi Lead singer line up to an incredible 12 piece with full horn section. Contemporary Pop Dancers and Additional Musicians can also be added for extra impact. The band can also provide a wealth of live music packages to include an ACOUSTIC ROAMING BAND, LIVE DJ to compliment the band, SOLO JAZZ SINGER, JAZZ BAND or their 90’s or 80’s TRIBUTE SHOW.

Urban Synergy are also available to perform a set of Jewish Dancing music for Jewish Wedding’s, Bat or Marmitzvah’s.