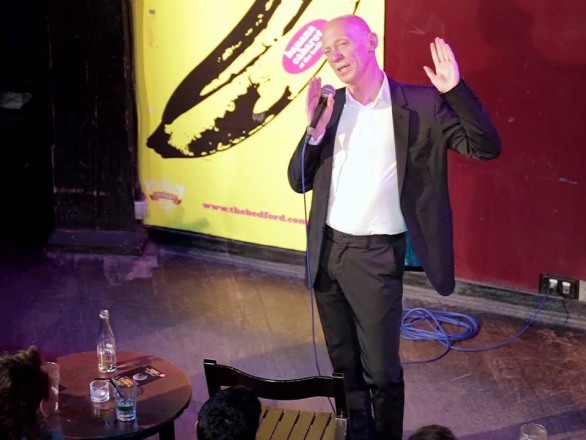 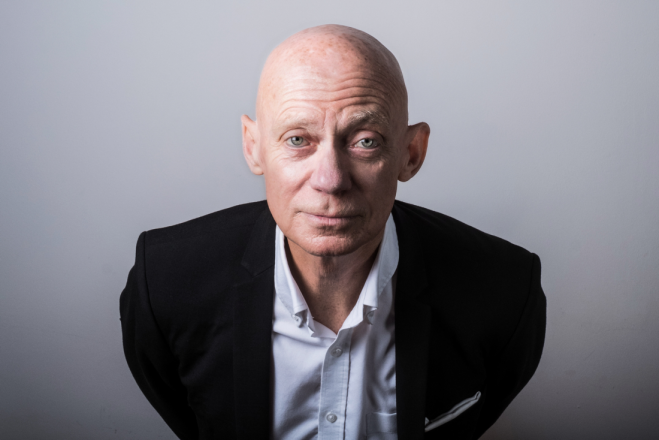 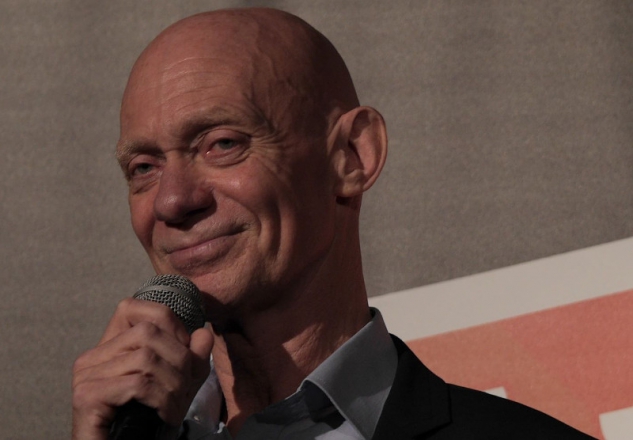 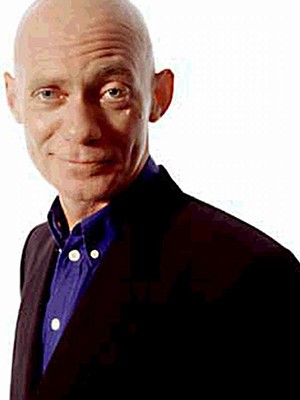 Comedian, writer and actor Tim Clark is one of the brightest lights on the national comedy scene and a familiar face on television. His striking looks, quick wit and affable nature has made sure that Tim makes an instant impact at any event!

Most Alive Network artists travel UK wide and internationally. Get a guide price instantly by clicking the 'get quote' button and entering your event date and location. Make an enquiry and we will liase directly with Tim Clark to confirm price, availability, and the provide you with a confirmed quote.

Please note: Tim's fee is POA but as a guide, offers will only be considered in the region of £1200 or higher. Serious enquiries only please.

Comedian, writer and actor Tim Clark is one of the brightest lights on the national comedy scene and a familiar face on television. His regular appearances at live venues throughout the country and especially at The Comedy Store and Jongleurs keep his wit sharp and his material fresh. His striking looks, quick wit and affable nature has made sure that Tim makes an instant impact on his many TV and radio appearances.

As an actor Tim was part of the Fringe First winning production 'What I Heard About Iraq' at the 2006 Edinburgh festival, a production due to tour in the spring of 2007. He has also starred in several short films; '22nd Century Sitcom' and the Anglo/Canadian production 'The Bed Guy' are both enjoying considerable success at film festivals around the world.
Tim has written three critically acclaimed shows at the Edinburgh festival. The second of these 'Talking to Ted' subsequently appeared on BBC Radio 4 in 2006 starring Les Dennis.

'Loved it' - The Sunday People

His play about two football fans 'The Beautiful Game' was premiered at London's Riverside theatre and then commissioned by Channel 4. He has had further plays produced at the Liverpool Playhouse and at London's Latchmere theatre and 'Six pack' (a play co-written with Mickey Hutton) will premier in London in 2007.

His extensive sporting knowledge makes him well suited as a regular panelist on BBC Radio 5 Live's 'Fighting Talk' and he is also a writer on the BBC Sports Personality of the Year awards and was co-writer (with Barry Cryer) on the BBC's 'Stand-up Show'. He has also written material for many well known personalities including; Jonathon Ross, Phill Jupitus and Mark Lamarr.

As a comedy performer Tim excels as a stand-up comedian, compere and conference host and continues to work all around the world. Tim was the first western comedian to work in Beijing, China and can still be found working in a variety of diverse situations, from military shows to corporate events.