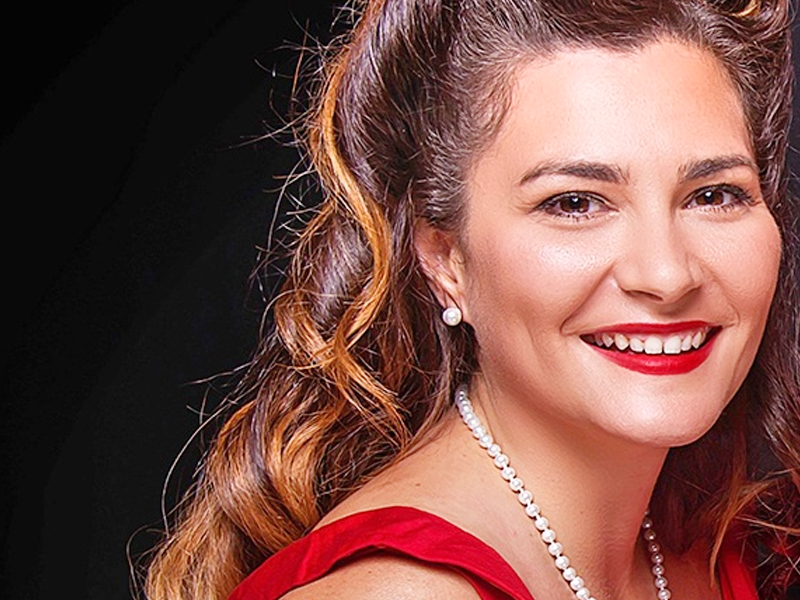 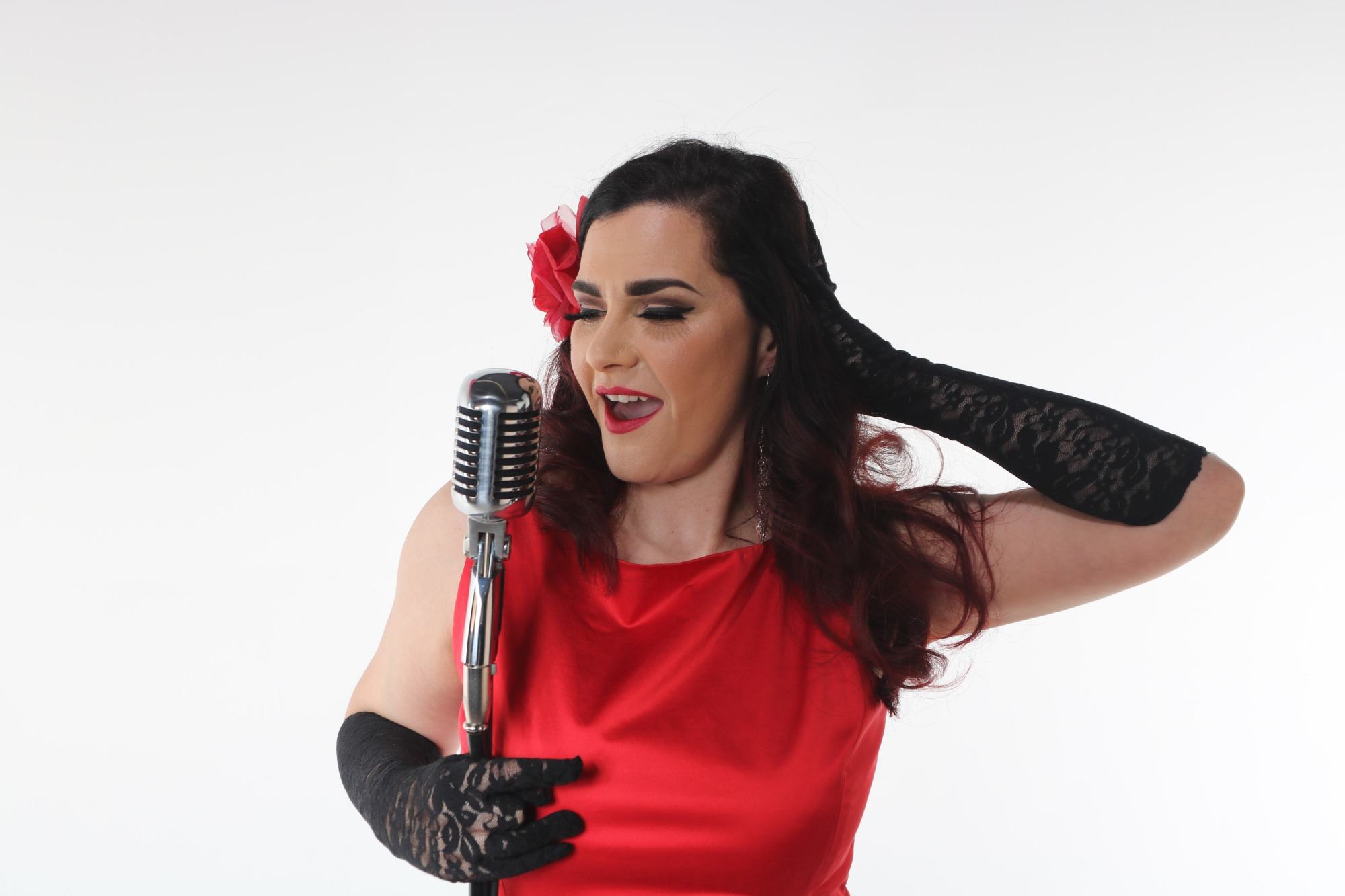 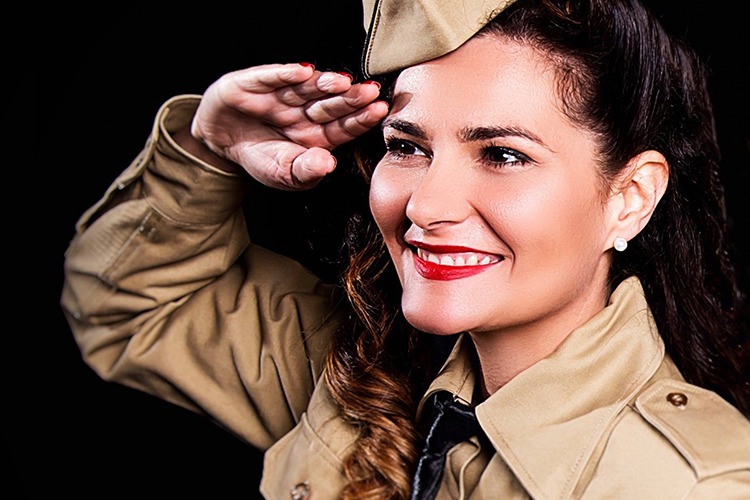 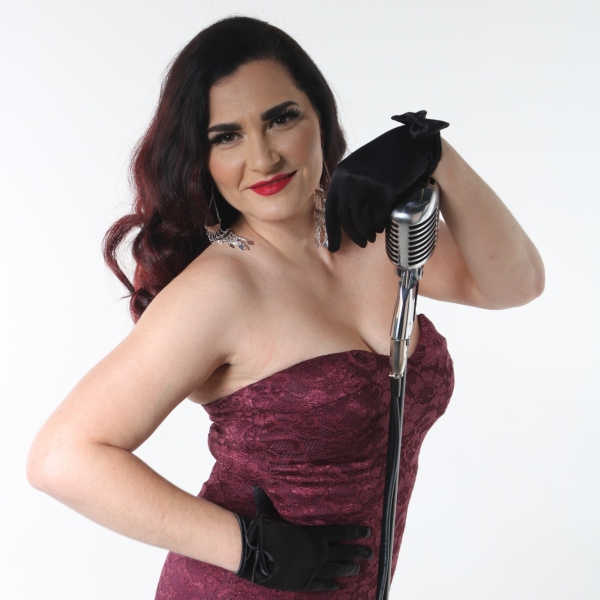 After winning a competition to perform at Wembley Stadium for the euro 1996 finals, The Vintage Doll has gone on to perform in a wide variety of high calibre live shows all over the world on cruise ships, in hotels and on world renowned stages in Tribute bands. With a huge passion for vintage music, The Vintage Doll will be the perfect addition to your event.

The Vintage Doll - Available from AliveNetwork.com

Price from £385 + travel from Nottinghamshire

Most Alive Network artists travel UK wide and internationally. Get a guide price instantly by clicking the 'get quote' button and entering your event date and location. Make an enquiry and we will liase directly with The Vintage Doll to confirm price, availability, and the provide you with a confirmed quote.

The Vintage Doll has been performing professionally since the tender age of 17.

While studying music and drama in high school she performed as much as she could in competitions, amateur productions and bands.

She first began her musical career in recording studios producing demos for up and coming songwriters.

Winning a singing competition in 1996 gained her the unbelievable privilege of singing in front of thousands of supporters at Wembley Stadium during the euro 96 England Vs Germany finals and it was then that she realised her true calling was in live music.

The Vintage Doll went on to work in a wide variety of high calibre live shows all over the world on cruise ships, in hotels and on world renowned stages in Tribute bands such as Abba, The Commitments, The Circus of horrors and more recently Fast Love, a tribute to George Michael.

The Vintage Doll also relished singing in the fabulous Andrews Sisters UK featuring the Moonlight Serenade Orchestra. This is where she really flourished and discovered a passion for vintage music and that ‘big band’ sound.

After booking, speak directly with The Vintage Doll.