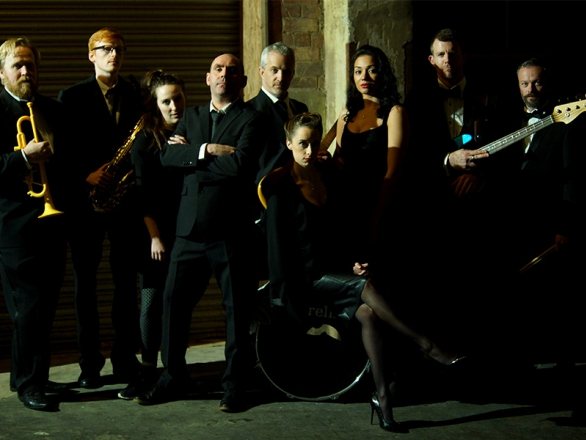 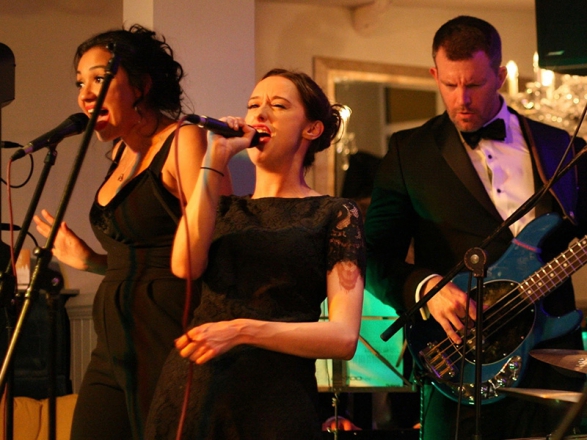 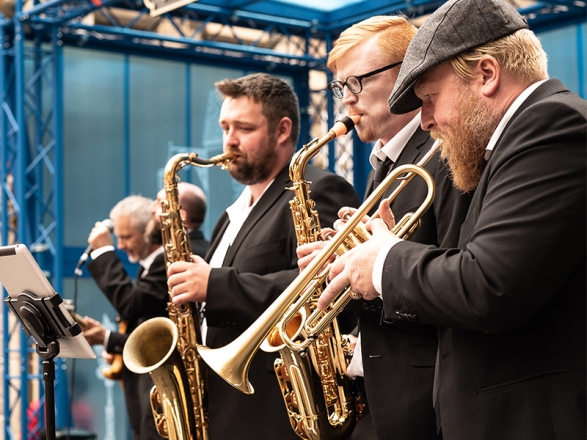 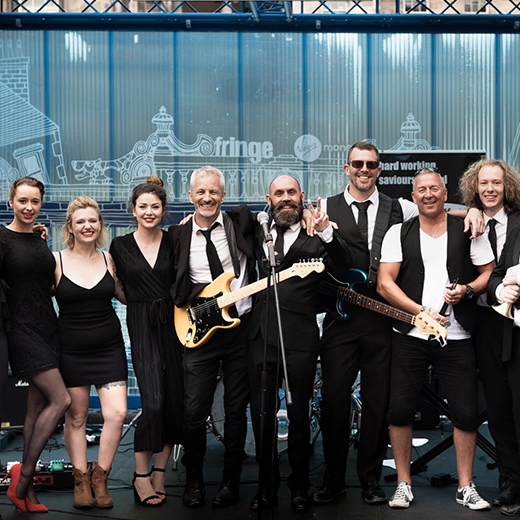 If you are serious about a party!!!!

“What a night!! Thank you and the band for making the whole event go with a bang. From start to finish you were all absolutely brilliant. Thoroughly recommend you to anyone who loves a party!! Now time to get sit on the sofa and nurse the hangover!!!!”

“What a night!! Thank you and the band for making the whole event go with a bang. From start to finish you were all absolutely brilliant. Thoroughly recommend you to anyone who loves a party!! Now time to get sit on the sofa and nurse the hangover!!!!”

“Outstanding performance by the UK Commitments Tribute band songs were amazing! Artists were fantastic and fully engaging very professional and entertaining made Jeff’s surprise birthday party extra special for my husband and guests will 100% book again they were truly fantastic thank you an amazing night!”

Go see them you won’t be disappointed

“The most fantastic band that had me dancing all night great atmosphere created! Go see them you won’t be disappointed x Can’t wait to see you again & again”

“This amazing band played at my 50th on Saturday and they lifted the roof off with their musical magic. Can’t thank you all enough for making it extra special. I would highly recommend Lack of Commitments for any event as they are absolutely fantastic.”

Price from £1,572 + travel from Staffordshire

Most Alive Network artists travel UK wide and internationally. Get a guide price instantly by clicking the 'get quote' button and entering your event date and location. Make an enquiry and we will liase directly with The UK Commitments Tribute to confirm price, availability, and the provide you with a confirmed quote.

Introducing The UK Commitments Tribute. The hard working, saviours of soul. An eleven piece soul experience. Our set (some may also say looks) are strongly based on Alan Parker's masterpiece film "The Commitments".

You’ll hear Chain of Fools, Destination Anywhere, Mustang Sally, Hard to Handle, Treat Her Right and the inimitable Try a Little Tenderness as we take you on a rollercoaster of sweet, sweet Motown. Come and support your local hard working, saviours of soul.

They have crafted their set around the best known songs from the film. The iconic songs that give the band its identity, “Try A Little Tenderness”, “In The Midnight Hour”, “Nowhere to Run”, “Too Many Fish in the Sea”, “Destination Anywhere”, “Chain of Fools”, “Show Me”, “Take Me To The River”, “Hard to Handle” and of course “Mustang Sally”.
The band chave also added a carefully selected list of soul belters from the likes of Otis Redding, Wilson Pickett, Aretha Franklin, Martha Reeves, Tina Turner, Eddie Floyd, Jackie Wilson, Joe Tex, The Marvelettes and James Brown. We’re talking absolute soul bangers such as “Higher and Higher”, “Knock on Wood”, “Think!”, “Soul Man”, “Proud Mary”, “Dancing in the Street”, “Heatwave”.

The band were formed in late 2016 though unlike their namesakes they have been happily gigging ever since.

Highlights Include
Edinburgh Festival
Staffs Fest and Stone Food
Full festival experience
Based at the heart of the UK in Staffordshire.

After booking, speak directly with The UK Commitments Tribute.