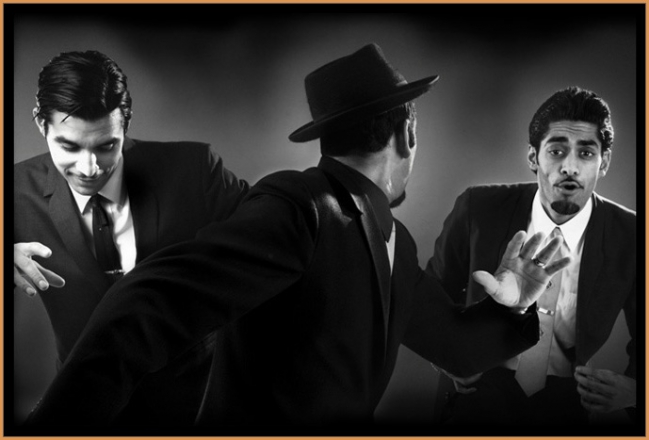 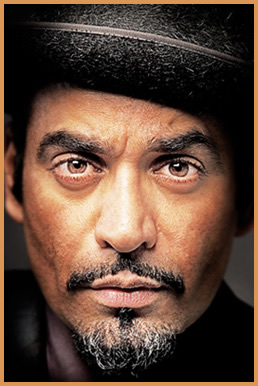 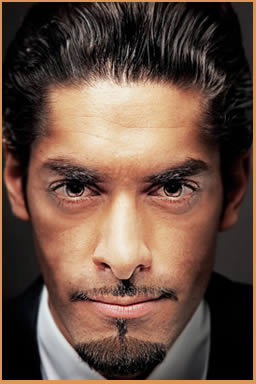 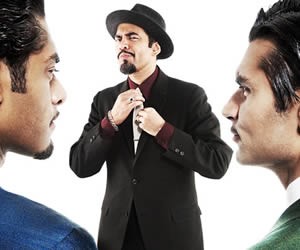 3 amazing dancers who have worked with the biggest names in music & film from Madonna to Wyclef Jean. With a style inspired by 1970s Californian dance crazes & elements of American Funk, Ska and freestyle they are the coolest dance act you will ever see.

Hi Gemma, I wanted to say thank you for arranging the Twilight Players for o...

“Hi Gemma, I wanted to say thank you for arranging the Twilight Players for our Party. It was a fab evening and the boys did brilliantly! Everyone had a lovely evening. Thanks again. Many thanks, Maria ”

Price from £POA + travel from Hertfordshire

Most Alive Network artists travel UK wide and internationally. Get a guide price instantly by clicking the 'get quote' button and entering your event date and location. Make an enquiry and we will liase directly with The Twilight Players to confirm price, availability, and the provide you with a confirmed quote.

Slick, sharp and dynamic! The brothers perform, in their own classic style with a heavy dose of showmanship to a soundtrack of Latin Jazz, Ska, Asian and Electro Funk.

They have collectively worked on a phenomenal range of projects and with some of the biggest names in the entertainment industry, but the Twilight Players have never been followers of fashion and musical trends and have always marched to the beat of their own drum.

Artists first and foremost, consistently working in spreading the knowledge of their vibrant movement through photography, film and outstanding live performances…

2011!
The Twilight Players have had an amazing 2011. They were invited to Number 10 Downing Street by the prime minister and also performed for The Queens granddaughter Lady Zara Phillips for her 30th birthday party a week after the Royal Wedding!

The group also performed for thousands at this years biggest and hippest Festivals including Glastonbury, Lovebox & Secret Garden Party. On top of that, they had a very successful run at The Edinburgh Fringe Festival in Scotland and also attended the Lowrider Car Culture shows in Los Angeles & Vegas!

History
Back in the mid-eighties Sinbad Phgura went to Los Angeles with Jeffery Daniel of Shalamar (the man who revolutionized the dance scene in the UK) There the young Sinbad learnt his skills first hand from his mentor. He returned to England to form 'Twilight East' with Lack Aujla & Jesse 'Noor' Ayazz. They go on to perform all over the world and work with a wide variety of artists including opening for Madonna on the 'The Blonde Ambition Tour'. The group went their separate ways and Sinbad spends the next few years travelling and working across the globe.

The three British Asian brothers have collectively worked on a wide range of projects and with some of the biggest names in the Entertainment Industry.
As well as appearing many times in front of the camera, all three have worked on a number of projects behind the scenes, as choreographers and consultants.

They have also helped organise events and exhibitions representing everything from low-rider culture to setting up workshops with legendary dance masters, past and present.

Artists first and foremost, consistently working in spreading the knowledge of this vibrant movement through Photography, Film and Outstanding Live Performances...

What moved and inspired them...
The Explosive power of The Nicholas Brothers and the hi-di ho’s of Cab Calloway in ‘Stormy Weather', the grace and style of Gene Kelly in ’Singing In The Rain’, the razzmatazz of Sammy Davies Jr at ’The Sands’, the vivid Technicolor of the 1974 Bollywood classic ’Sholay’ and the Latin Rhythms of Tito Puente. The morbid screams of ‘Ghostown’ by The Specials, the relentless and self proclaimed cool of Kid Creole and the Coconuts and finally the sweet taste of Minneapolis humour with a dash of chilli source from Morris Day and The Time.

Who have they worked with?
The Players have performed at festivals, A-list music videos, Box Office Hit Movies and more, including:

After booking, speak directly with The Twilight Players.