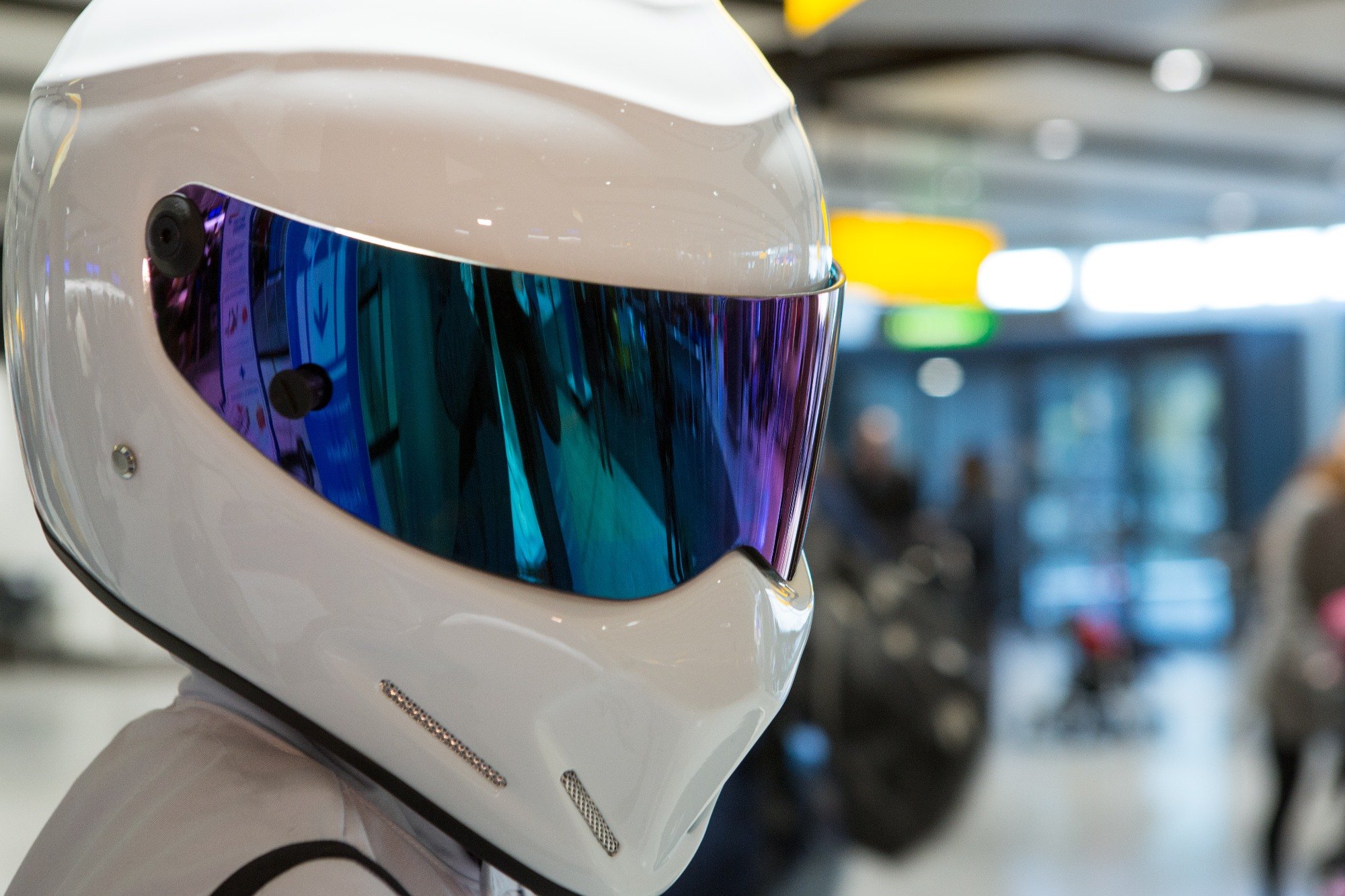 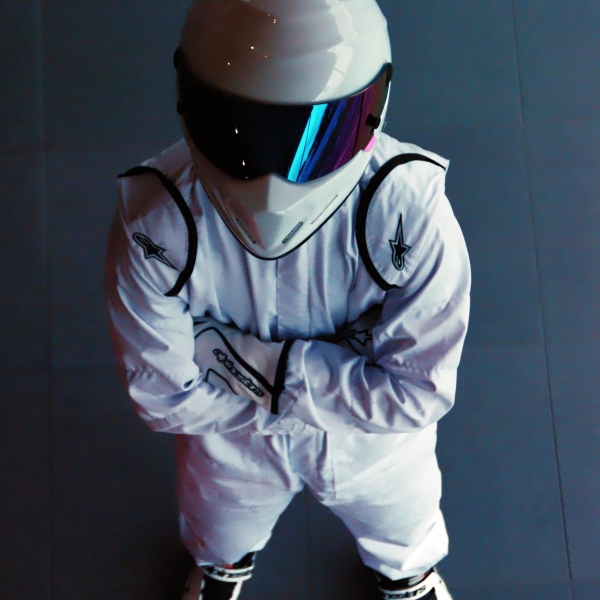 Some say he’s the Stig’s more entertaining cousin. All we know is he’s called… THE STIG LOOKALIKE. With 20 years experience working in the entertainment industry as a magician, lookalike and entertainer, this lookalike has made numerous TV appearances including Channel 4's "Lookalikes" and is perfect for any event, promotion, exhibition or party.

Price from £513 + travel from West Midlands

Most Alive Network artists travel UK wide and internationally. Get a guide price instantly by clicking the 'get quote' button and entering your event date and location. Make an enquiry and we will liase directly with The Stig Lookalike to confirm price, availability, and the provide you with a confirmed quote.

Some say he’s the Stig’s more entertaining cousin. All we know is he’s called… THE STIG LOOKALIKE.

If he had D.N.A., some would say it would be identical to The STIG. With over 20 years experience working in the entertainment industry as a magician, lookalike and entertainer, he has made numerous TV appearances including Channel 4 “Lookalikes”.

Perfect for your event, promotion, exhibition, private party or wedding, Stig lookalike has the physique, the aura of mystery and the look of his better known cousin.

If the Stig had blood, it is likely to have the same genetic coding as his more entertaining cousin. However, the Stig lookalike is simply a human that wears a very similar STIG outfit to his unrelated cousin!

After booking, speak directly with The Stig Lookalike.