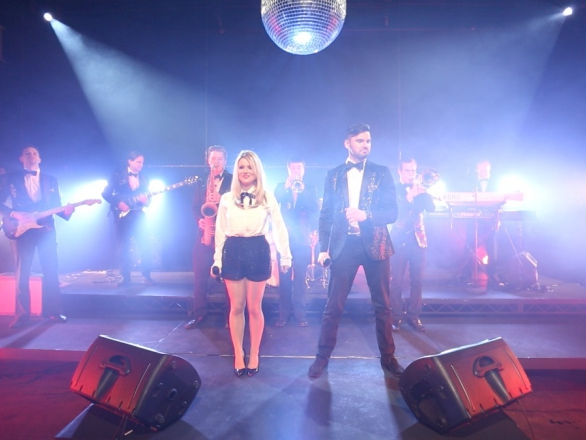 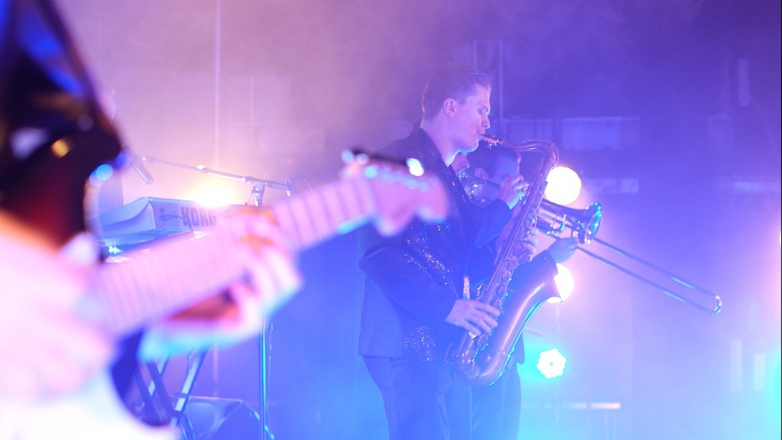 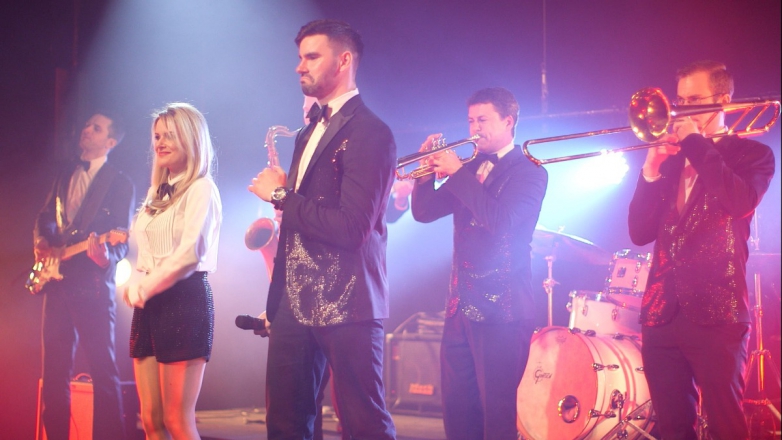 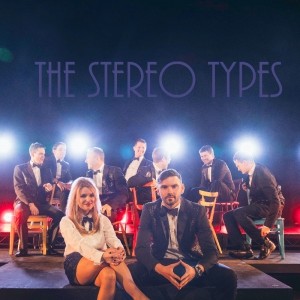 From classic soul to Uptown Funk, 90's R&B to 70's Disco, The Stereo Types' awe-inspiring 6 to 9 piece line-ups will expertly perform creative, feelgood arrangements with their unrivalled stage show, all tailored to their audience.

“We, and all of our guests, had an absolute blast. We loved having a horn section and the vocals were incredible!”

Thank you for being absolutely amazing!

“We are so lucky to have found The Stereo Types. They played at our wedding party and were fantastic. In the build up to the wedding the lead band member was in touch to make sure the night ran smoothly, we had some special requests which she accommodated - nothing was too much trouble. Since our wedding so many guests have commented on the excellent band! If we have a party again I will be ringing The Stereo Types. Thank you for being absolutely amazing!”

They really got the party started.

“For my husbands 40th birthday party we had the Stereo Types come all the way to Milan to be the cherry on top of what turned out to be the best night! They really got the party started and within minutes the dance floor was full and didn't stop pumping until the small hours. Every one of my guests complimented the quality of the band and its singers, and said they had a wonderful time dancing and singing along to their favourite hits. Thank you!”

Most Alive Network artists travel UK wide and internationally. Get a guide price instantly by clicking the 'get quote' button and entering your event date and location. Make an enquiry and we will liase directly with The Stereo Types to confirm price, availability, and the provide you with a confirmed quote.

Highlights
* Premium function band with incredible Male & Female Vocalists who have appeared on the X-Factor & The Voice UK.
* Members have performed with the likes of Boys II Men, Take That, Celine Dion, Passenger, The Drifters & more!
* Flexible line-ups available from the standard 6 piece to the full 9 piece (please see booking options)!

The Stereo Types is a slick and sophisticated event band, made up of some of the UK's most sought after artists and musicians. Performing classic soul to Uptown Funk, 90's R&B to 70's Disco as a 6-9 piece band, The Stereo Types expertly perform creative arrangements with a show stopping performance.

Their elite musicians have not only trained at the highest level at Trinity Laban Conservatoire, the London College of Music and the Institute of Contemporary Music, but have working credits that include performing at venues as diverse as the O2 Arena, the Royal Albert Hall and Ronnie Scott's Jazz Club, to name only a few.

Members have worked with greats including Boys II Men, Take That, Celine Dion, Leona Lewis, James Taylor and the Glenn Miller Orchestra, toured with The Drifters on their 'Optimum Tour', and supported Passenger. Within The Stereo Types they have musicians signed to EMI Publishing, vocalists that have performed on BBC One, Sky and ITV, and a band that will give you a show that your guests will truly remember!

You may even recognise their Lead Male Vocalist, Sean, from the X Factor live finals and The Voice UK! Since taking on all those judges, Sean has gone from strength to strength in his own right, supporting the dance troupe Diversity on their UK Arena tour and performing for OK Magazine and numerous celebrity weddings.

Melanie, the lead female vocalist, has also appeared on UK TV; performing backing vocals for the R&B group Eternal on ITV, singing the National Anthem for England broadcast live on Sky Sports from various UK Arenas and singing on the Brian Conley show on ITV. With their incredible voices & personality to boot, Sean and Melanie create an amazing front for The Stereo Types.

With incredible music, an unrivalled stage presence, high energy and audience interaction that will have your guests in awe and your dance floor heaving; The Stereo Types love what they do and that's obvious in every performance!

After booking, speak directly with The Stereo Types.