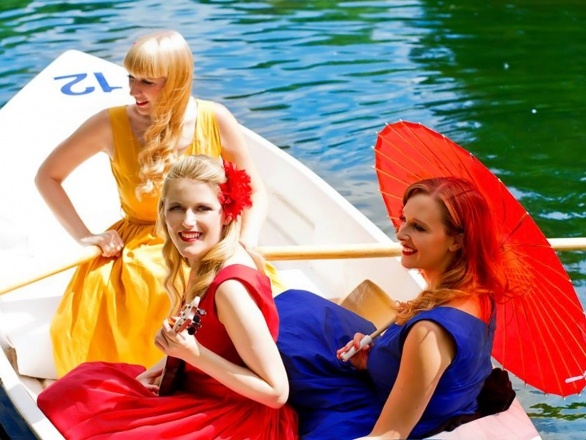 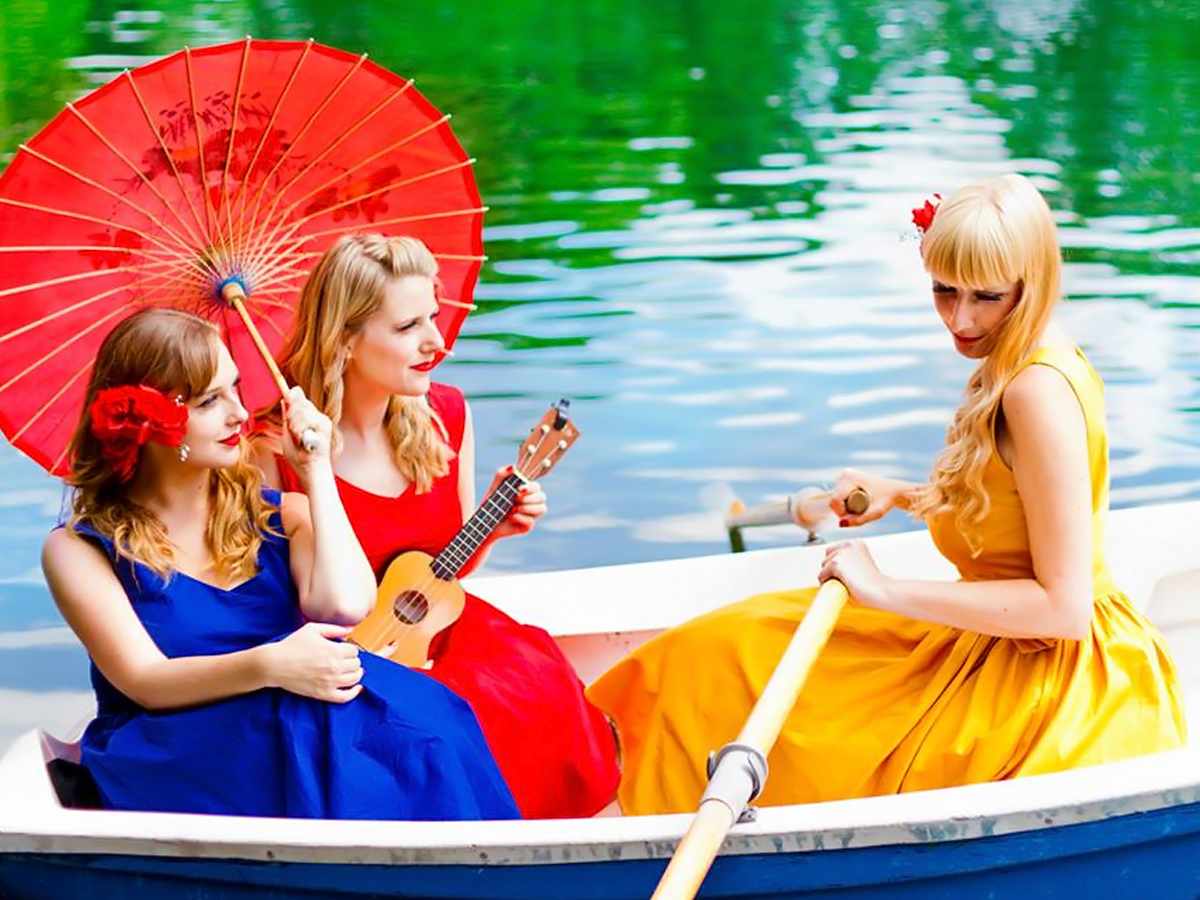 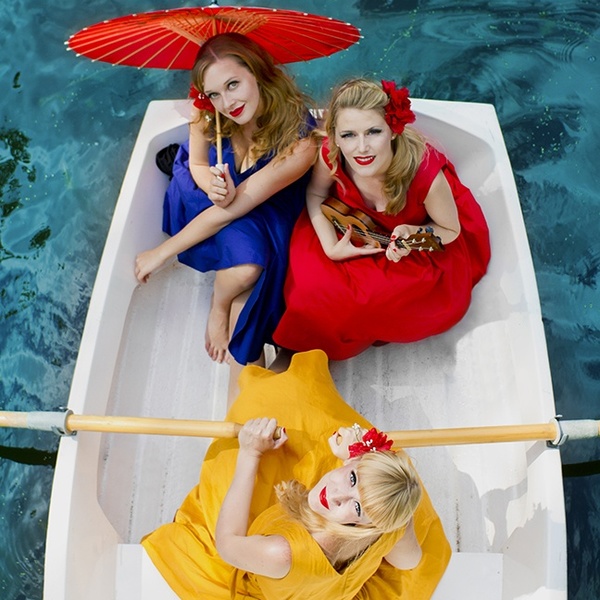 The Rose Sisters - Available from AliveNetwork.com

Can be performed as a trio or with the full band
Apple tree
Dream a little dream
Everybody wants to be a cat
That's amore
Don't fence me in
A tisket a tasket
Rum & coca cola
Shake Señora
You send me
Que Sera sera
Minnie the moocher
Bei Mir bist du schoen
Perhaps perhaps perhaps
I wanna be like you
Every time we say goodbye
I'm in the mood for love
Making whoopee
Iko iko
Tonight you belong to me
All I have to do is dream
In my room
Let's do it, let's fall in love
Mr postman
It's only a paper moon
Coconut Woman
Matilda
Don't touch me tomato
Will you still love me tomorrow

To be performed with the trio and the full band
Is you is or is you ain't my baby?
Whatever Lola wants
Straighten up & fly right
I only have eyes for you
Hallelujah I just love him so
Why don't you do right?
Heart to Harlem (own composition)

Most Alive Network artists travel UK wide and internationally. Get a guide price instantly by clicking the 'get quote' button and entering your event date and location. Make an enquiry and we will liase directly with The Rose Sisters to confirm price, availability, and the provide you with a confirmed quote.

With addition of jazz trio

The Rose Sisters are three solo performers, Ruby Wood (Submotion Orchestra), Stac (Wah Wah 45s) and Heather McClelland, who have been brought together by a love of 3 part harmonies, ukulele and red lipstick.

As three accomplished and stylistically individual solo artists, the Rose Sisters are able to deliver sophisticated harmonies and arrangements of 1940’s swing, 90’s RnB and Calypso with a playful sassiness and infectious charm. Their performances are always vibrant and dynamic and have the ability to captivate any audience.

In February 2013, The Rose Sisters were spotted by Terry Wogan’s producer and were invited to perform live on his Radio 2 show, Weekend Wogan. The girls were delighted and quickly set about writing Sir Terry his very own jingle, which he continued to play weekly on his show and as he puts it, ‘it never ceases to make him smile’. Six weeks after their first appearance, they returned to Weekend Wogan to close the season with a goodbye medley.

Thanks to Terry’s enthusiasm for the ladies, their popularity has grown and they have since performed at The Chelsea Flower Show and appeared on BBC One’s prime time TV slot, The One Show, where they sang live to an audience of 5 million viewers. It was then not long before they found themselves performing at none other than The Royal Albert Hall supporting Charles Aznavour and also as the house band for BBC1s ‘Children In Need’ live show. If the past is anything to go by these 3 lovely ladies have a very bright future ahead of them!

Please note: The Rose Sisters do not provide lighting.

After booking, speak directly with The Rose Sisters.