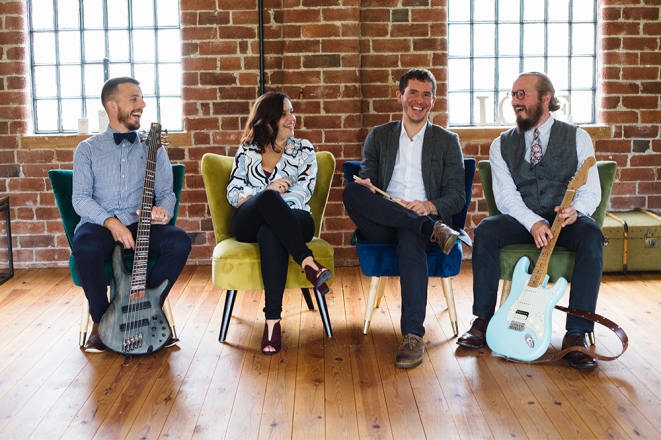 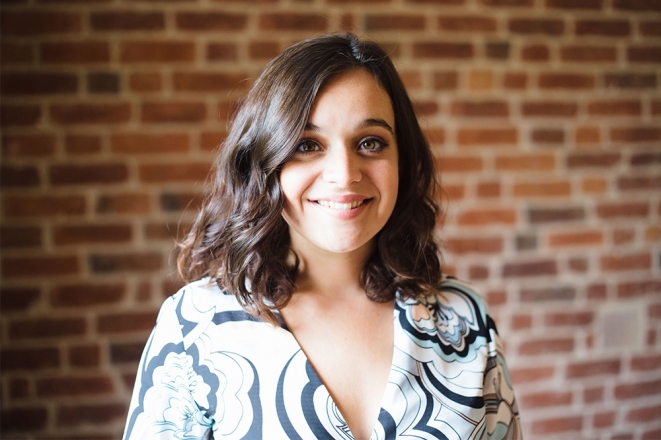 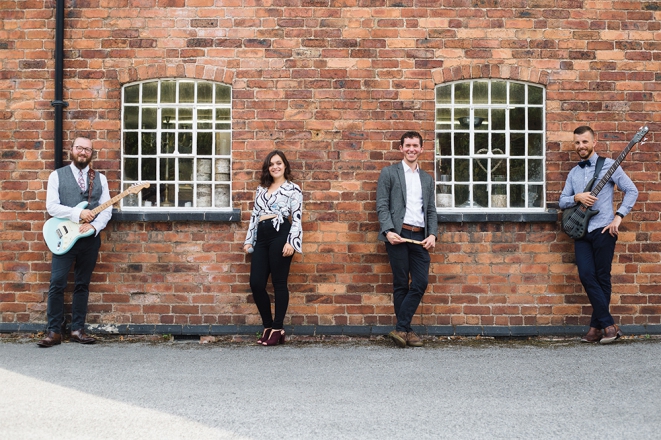 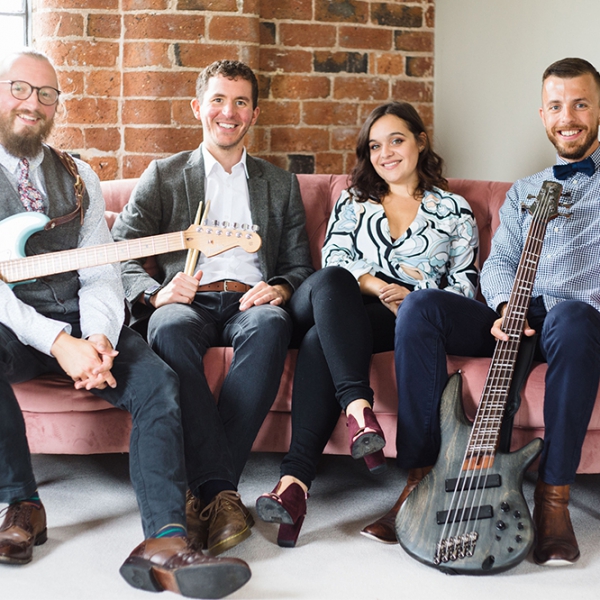 The Rolling Tides perform from an exciting repertoire of well-loved hits guaranteed to get people up dancing! From 60's classics & 70's soul right through to the latest chart hits, this exciting live party band ensure there's something for all!

60s:
Hound Dog & Blue Suede Shoes, Elvis
Johnny Be Good, Chuck Berry
Stand By Me, Ben E King
I Saw Her Standing There, Beatles
Oh What a Night, Frankie Valli & The Four Seasons
You Really Got Me, The Kinks
Brown Eyed Girl, Van Morrison
I'm a Believer, The Monkees
Respect, Aretha Franklin
I Want You Back, Jackson 5

90s:
The One And Only, Chesney Hawkes
Relight My Fire, Take That
Wonderwall, Oasis
Baby One More Time, Britney Spears
Smooth, Santana
All The Small Things, Blink 182
All Star, Smash Mouth
Reach, S-Club 7
Shackles (Praise You), Mary Mary
Dancing In The Moonlight, Toploader

“I just wanted to thank you so very much for your wonderful music on Saturday. Everyone loved your entertainment and I was very impressed by your professionalism so thank you.”

“Very much enjoyed by us and our guests. As they have a comprehensive playlist to chose from it was easy to pick out lots of favorites. We requested they play 'The Luckiest' by Ben Folds for our first dance, which they played perfectly. Our guests passed on many compliments. We definitely recommend them. Our wedding day was the best day ever, helped by having them performing. Thank you all.”

“They had everyone up on their feet and giving it socks! They obviously know how to create an atmosphere and have some absolute craic!”

Most Alive Network artists travel UK wide and internationally. Get a guide price instantly by clicking the 'get quote' button and entering your event date and location. Make an enquiry and we will liase directly with The Rolling Tides to confirm price, availability, and the provide you with a confirmed quote.

Offering high-quality entertainment and a party to remember, The Rolling Tides are a 4-piece band based in Derby.

Performing well-known covers of upbeat songs, The Rolling Tides exciting repertoire spans many era’s and a variety of genres. From 60’s classics and 70’s soul right through to the latest chart hits, this band never fail to get people up dancing and having a great time.

Meet The Band
Felicity: Vocals
Felicity began playing the piano at the age of 4 and from then on was seeking every opportunity to make music. She sang with Derby Cathedral Choir, becoming Head Girl and singing in many wonderful cathedrals, including St Paul’s in London and Notre Dame in Paris. Whilst growing up, Felicity was also busy with youth theatres, orchestras and wind bands, playing principal oboe for Derbyshire City and County wind band and orchestra. She graduated from the University of York with a BA (Hons) degree in Music and currently teaches singing to students of all ages whilst studying for her Masters in Music Therapy.

Jamie: Guitar/Vocals
Some of Jamie's unique approach to guitar is due to his classical training at Birmingham Conservatoire where he achieved his BMus (Hons) degree. Jamie plays as part of the instrumental trio ‘Threaded’ with whom he tours the UK regularly. He has also performed with some of the top folk players in Joe Broughton's Conservatoire Folk Ensemble, headlining big festivals such as Towersey and performing in the legendary Royal Albert Hall. Jamie also works on outreach projects, such as playing in the wards of Royal Derby Hospital, delivering song-writing workshops and teaching guitar, which he has done for over 10 years.

Stephen: Bass
Stephen began playing the bass at the age of 14 and shortly afterwards joined his school swing band, jazz ensemble and musical theatre band. He studied music at the University of Leeds and now greatly enjoys his work playing the bass for local musicals, big bands, jazz trio and various other music outreach projects. He is a keen cyclist and also works part-time as a choral singer and accountant.

Jack: Drums
Jack began playing drums at the age of 13 and hasn’t looked back. Previously playing saxophone and keyboard, he really found his feet on the kit. During school, Jack played in a number of classical orchestras, rock groups and big bands including the East Midlands Youth Jazz Orchestra. He studied for a Masters Degree in Music at the University of Nottingham and now teaches Music and Music Technology in north Nottinghamshire. Jack also plays for a number of local amateur dramatic societies and musically directs his annual school show. He is also a keen cook and runner, regularly running for a number of local charities.

Your Event
As standard, The Rolling Tides perform 2 x 45 minutes sets. However, longer sets can be provided for a small extra fee.

The band come complete with industry standard sound and lighting equipment, meaning your party will look and sound fantastic!

After booking, speak directly with The Rolling Tides.