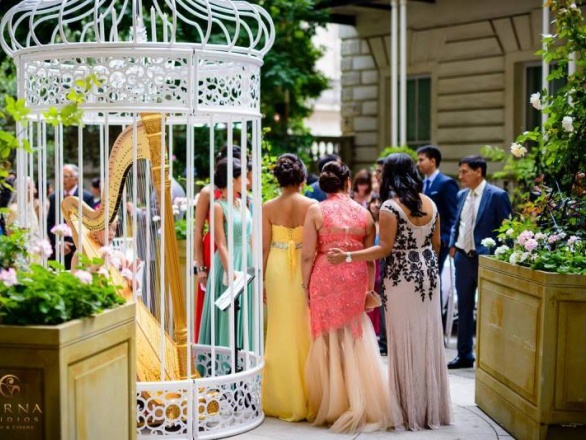 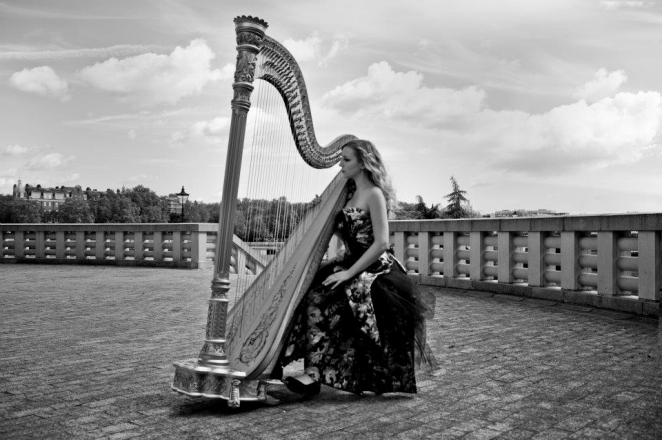 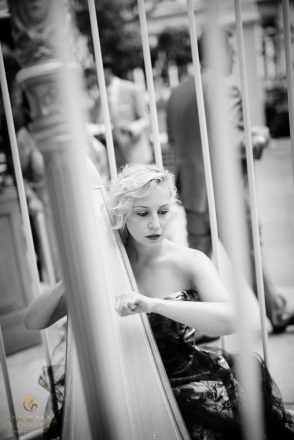 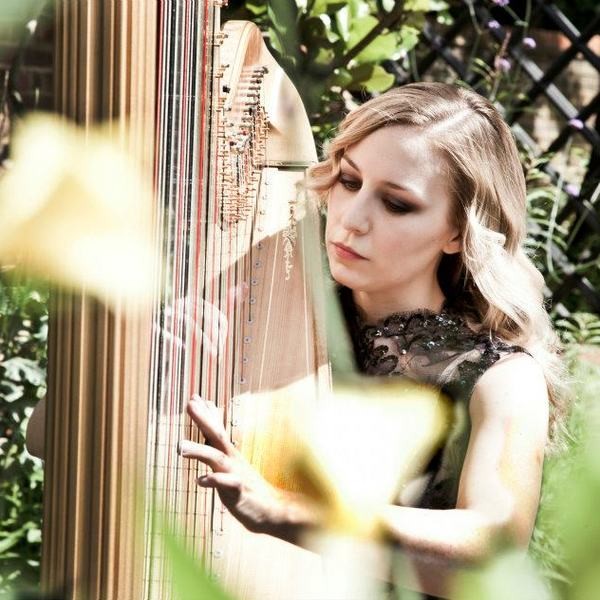 Having performed at prestigious venues such as The Ritz, Claridges & The Crowne Plaza; performed for Her Majesty The Queen & HRH The Prince of Wales; and worked with artists such as Florence & The Machine and Dizzee Rascal at the 2012 Brit Awards, The London Harpist is a highly experienced & professional harpist who can perform a range of Classical, Pop & Jazz favourites!

Popular/Show Music
Can you feel the Love Tonight
Fields of Gold
Have yourself a Merry Little Christmas
Here Comes the Sun
Hymne a L’amour
I Don’t Know How to Love Him
Memory
Mon Dieu
Non, Je ne regrette rien
Pieu Jesu
Vie en Rose
What a Wonderful World

“Holly was truly amazing at our wedding, she provided such beautiful music for our day. She has been extremely helpful with music suggestions and accommodating what we both wanted walking down the aisle as two brides. Highly recommend booking her.”

Her beautiful music set the tone for the day.

“Well I was nice calm bride all morning and just as I was about to walk down the aisle I heard the beautiful music The London Harpist was playing at it set me off with happy tears. It was completely dreamlike walking down the aisle and hearing her play, she really set the ambiance of the day. Everyone was struck by how beautifully she played. Thanks for making our special day even more wonderful x”

amazing and best addition to our party

“Holly was wonderful and very professional. She created an elegant atmosphere for the party and everyone enjoyed her music and watching her play. She played all the music we asked her to play. We would highly recommend her.”

“Holly was punctual, she played professionally and serenely. The music created a relaxing ambience. The harp and Holly were a beautiful vision set in the front of the church. A lovely touch to an incredible day. We couldn’t have wished for more towards an extremely cherished wedding..”

“Our harpist was incredible! The music she played was gorgeous and set the scene perfectly for our wedding! It felt and sounded like something from a film, it was absolutely magical! I couldn't recommend Holly enough! Thank you so much ??”

Most Alive Network artists travel UK wide and internationally. Get a guide price instantly by clicking the 'get quote' button and entering your event date and location. Make an enquiry and we will liase directly with The London Harpist to confirm price, availability, and the provide you with a confirmed quote.

The London Harpist has been performing for special events and corporate occasions from a young age. Able to perform a large range of classical, pop and jazz music, The London Harpist can tailor her set to your individual event.

She has played extensively in venues in and around London such as Kensington Palace, St James’ Palace, Mansion House, Tate Modern, The Royal Academy of Arts, The British Museum, LSO St Luke’s and for the Royal Horticultural Society at Hampton Court Palace gardens, to name just a few.

She also had the great honour to play for Her Majesty The Queen for her eightieth birthday celebrations at Mansion House and also for HRH The Prince of Wales’ sixtieth birthday at The Royal Opera House. In 2010 she worked with Florence and the Machine and Dizzee Rascal at the Brit Awards and in 2012 she was asked to play at The Olympics for the International Media.

The London Harpist also regularly performs in most of the 5 star hotels: The Ritz, The Landmark, The Connaught, Claridges and The Crown Plaza. She is currently the harpist to the Royal Humane Society whose president is HRH Princess Alexandra.

Having completed a Bachelor of Music (Hons) degree at the Guildhall School of Music and Drama under the tutelage of Manon Morris and Charlotte Seale, The London Harpist went on to study her PGDip in Advanced Performance, supported by a Richard Carne and Beckwith Scholarship, at the Royal College of Music with Daphne Boden.

As a student at the GSMD and the RCM, The London Harpist performed regularly with the college orchestras under conductors such as Sir Colin Davis and Esa-Pekka Salonen. Some of her most notable performances were playing on radio 3 during composers’ week with the GSMD wind ensemble, performing in the British premiere of Jonathon Dove’s opera ‘The Little Green Swallow’, which was met with great acclaim and playing Ravel’s Introduction and Allegro in the Guildhall Main Hall.

After booking, speak directly with The London Harpist.