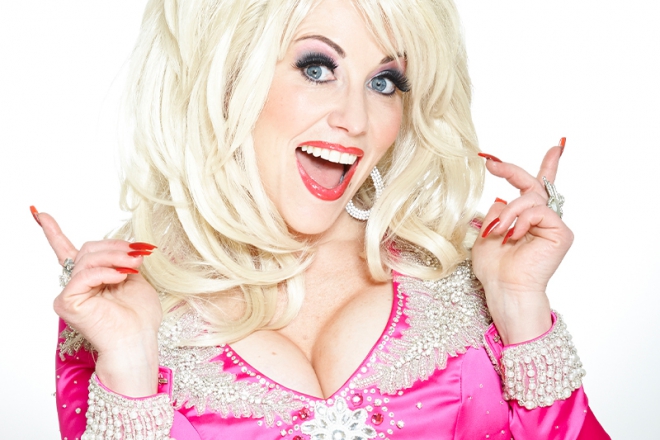 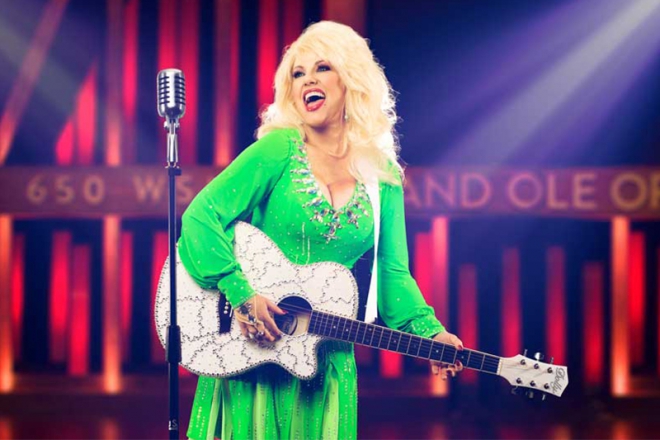 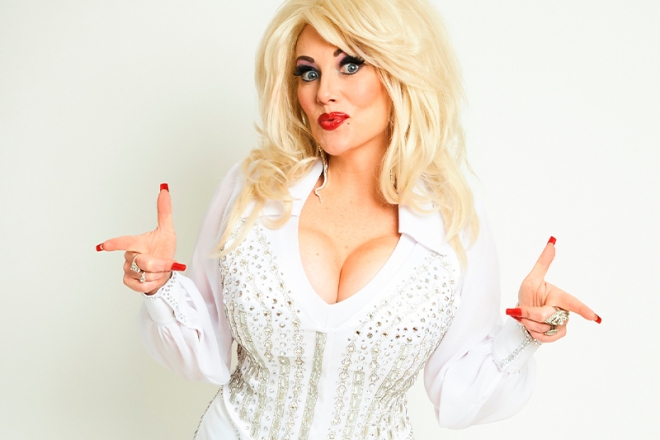 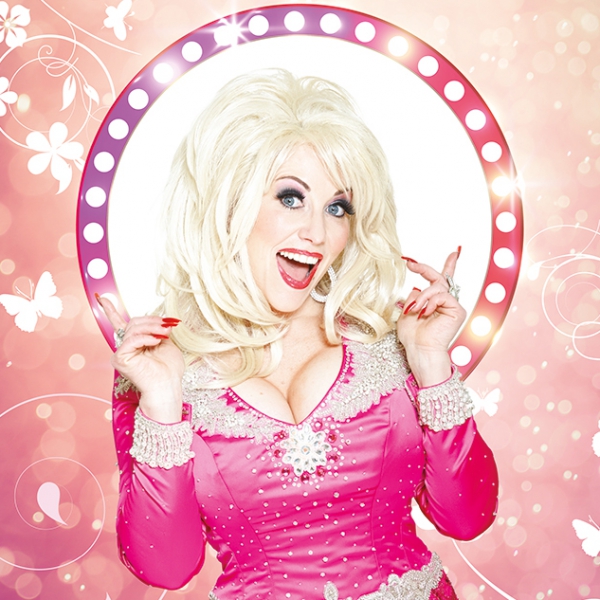 As seen on BBC One & voted the UK’s best Dolly Parton Impersonator by The Agents Association of Great Britain! This one woman show brilliantly captures the voice, verve & voluptuousness of the little lady from Tennessee!

Two Doors Down
Jolene
Heartbreaker
Why’d You Come In Here Looking Like That
Save The Last Dance
Coat Of Many Colours
Baby I’m Burning
Tracks Of My Tears
Great Balls Of Fire
Here You Come Again
Higher And Higher
9 To 5
I Will Always Love You
Islands In The Stream
Love Is Like A Butterfly
Better Get To Living
Downtown
D.I.V.O.R.C.E
Country Roads
Hard Candy Christmas
Rocky Top
My Tennessee Mountain Home
Blue Smoke
Dumb Blonde
Potential New Boyfriend

“There aren’t any words to explain how absolutely fantastic you are. My family and friends were blown away by your performance and my mum is still on cloud nine! I can honestly say it was the best night we have ever experienced. You’re a true all-rounder – you have the voice, the banter, the look and the mannerisms down to a tee, and really know how to captivate an audience.”

Price from £1,164 + travel from Hertfordshire

Most Alive Network artists travel UK wide and internationally. Get a guide price instantly by clicking the 'get quote' button and entering your event date and location. Make an enquiry and we will liase directly with The Dolly Parton Show to confirm price, availability, and the provide you with a confirmed quote.

For Dolly to learn and perform a song of your choice.

As seen on BBC One and voted the UK’s best Dolly Parton Impersonator by The Agents Association of Great Britain, professional West End star Kelly is country legend Dolly Parton!

The only Dolly Parton impersonator to be invited to sing with Dolly Parton’s band in Nashville and winner of the 'Jolene Challenge' on Twitter chosen by Dolly Parton's team. Kelly also met Dolly herself in 2011!

This one woman show brilliantly captures the voice, verve and voluptuousness of the little lady from Tennessee.

After booking, speak directly with The Dolly Parton Show.