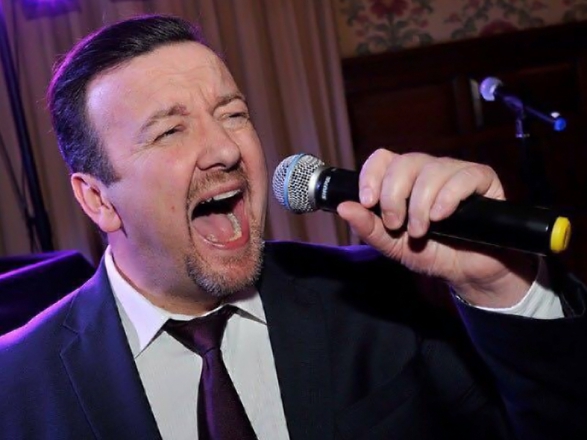 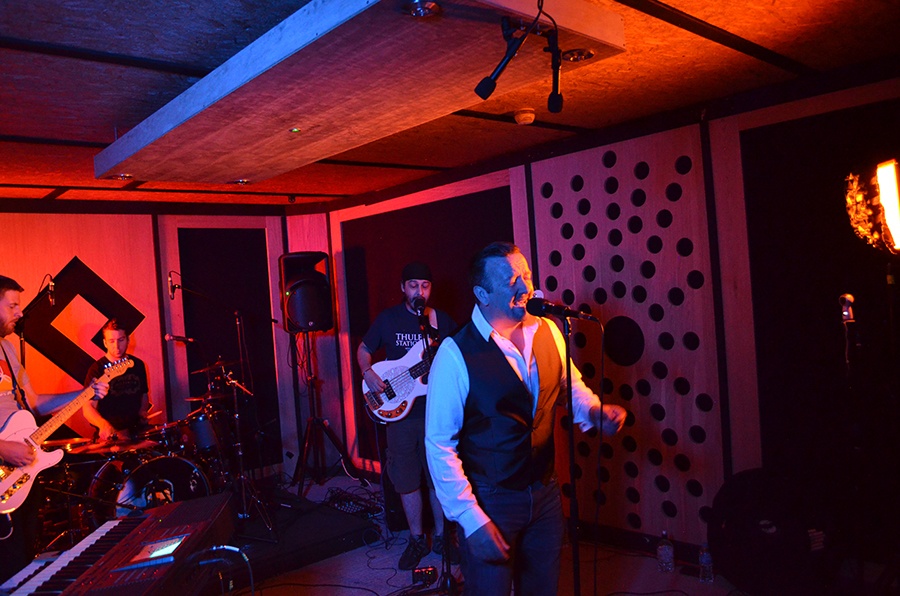 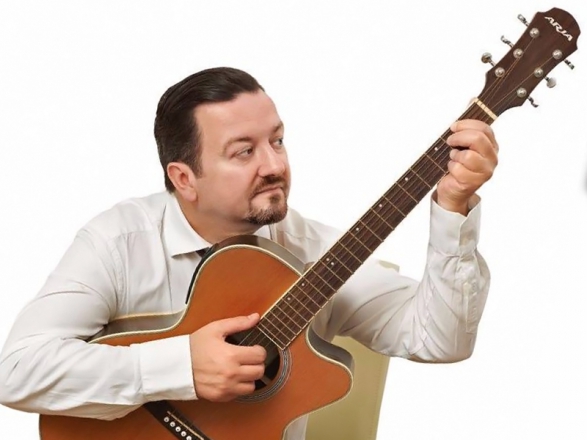 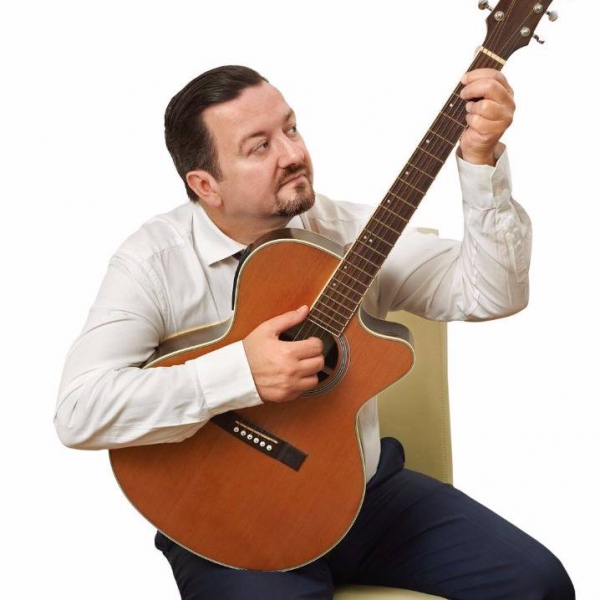 After a busy few months rehearsing, The David Brent Tribute Band are now ready to rock at a party near you! From Corporate events to Weddings, if you loved The Office then you have just found the perfect evening entertainment.

Price from £1,282 + travel from Nottinghamshire

Most Alive Network artists travel UK wide and internationally. Get a guide price instantly by clicking the 'get quote' button and entering your event date and location. Make an enquiry and we will liase directly with The David Brent Tribute Band to confirm price, availability, and the provide you with a confirmed quote.

After a busy few months rehearsing, The David Brent Tribute Band are now ready to rock at a party near you! From Corporate events to Weddings, if you loved The Office then you have just found the perfect evening entertainment.

Tim’s story so far…
When “The Office” first appeared on our screens in 2001, Tim was running his own Events Company, supplying all kinds of Entertainers for the corporate and private Events industry including Lookalikes.
It didn’t take long before people approached Tim wherever he was on his day to day activities, asking him “are you that bloke on that new BBC documentary about an office manager?” and it didn’t take much longer before people were shouting out “Oi, do that funny dance mate”.
As Tim was already involved in the entertainment business and could see the earning potential and just how much fun he could have as a lookalike impersonator, he decided it was time to do something about it and start to hire himself out.

He has performed in many countries including Australia and America and has been involved in a mixture of events including, Corporate Videos and Photo Shoots, Hosting Award Ceremonies, Exhibitions, Office meetings and presentations, Weddings etc. in fact, there isn’t much he hasn’t done, as his character fits in with many different event scenarios.

After booking, speak directly with The David Brent Tribute Band.