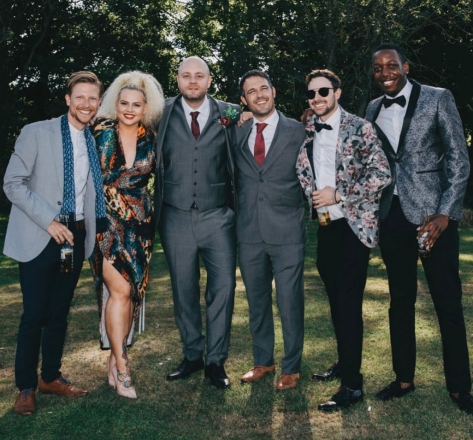 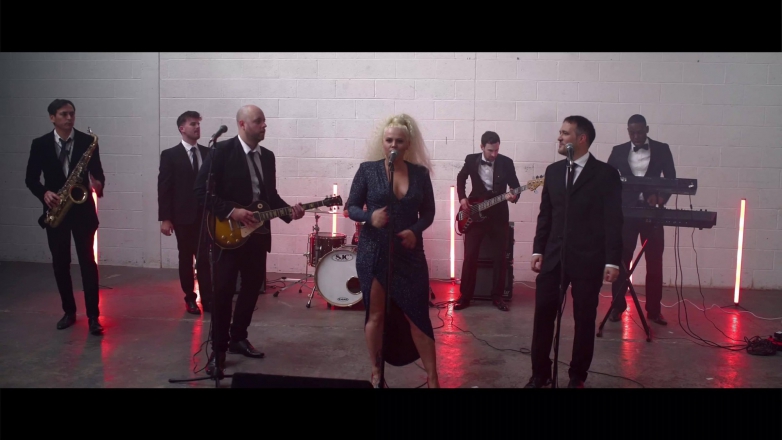 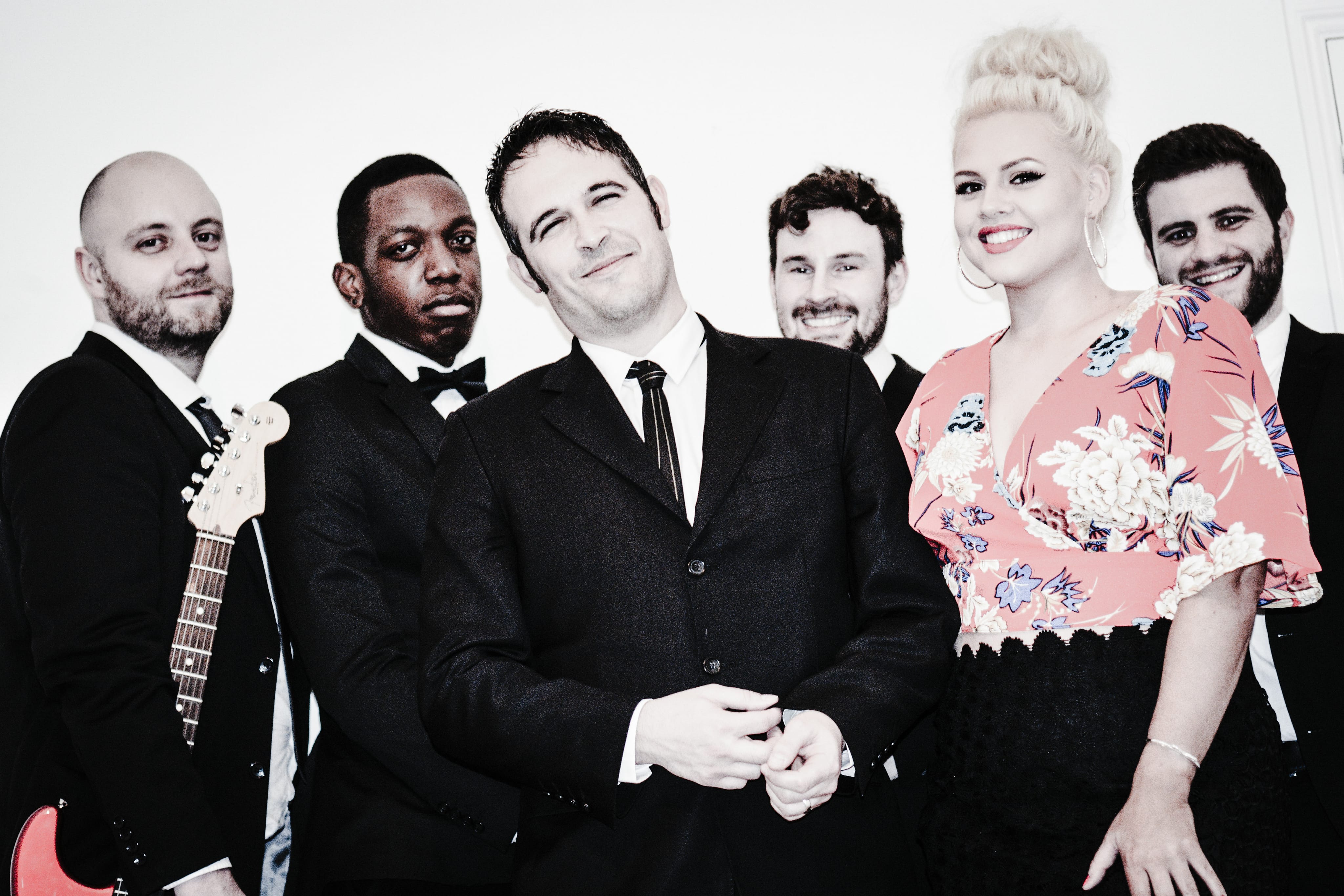 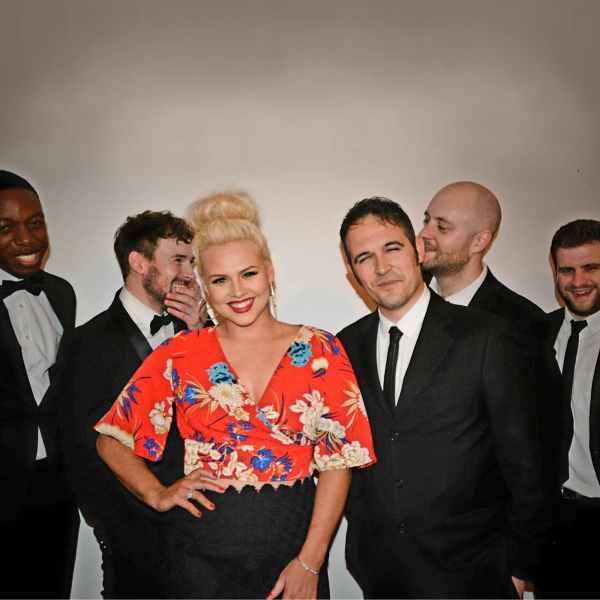 With powerhouse vocals, high energy and great musicianship, The Dancefloor Heroes are more than just your average party band. With a perfect mix of Chart Pop, Motown, disco, 90’s Dance and 00’s RnB, they bring a taste of nostalgia to all. Highly energetic and entertaining, they are guaranteed to add that extra something to your special night!

The Dancefloor Heroes - Available from AliveNetwork.com

“My Birthday couldn’t have gone better The Dancefloor Heroes made the night the best ever.”

My Birthday couldn’t have gone better The Dancefloor Heroes made the night the b...

“They made my birthday party unforgettable from the first note sung, the dance floor was full to the end of the night. Fantastic band , great music very professional and lovely people. All of my guests commented at how brilliant they were and I suspect they will be hired by a couple of them for future events. I wouldn’t hesitate in engaging them again at some point. Thanks again all of. Glen.”

““Fantastic musicians and great singer. Had the Pub Absolutely Rocking!" ”

“We booked The Dancefloor Heroes for our Wedding at the end of the March and they were amazing! A group of really skilled musicians and what an amazing voice from the lead singer! Plenty of positive feedback from guests and I’ll be recommending them to anybody looking for a Band for their event! ”

“We booked the Dancefloor Heroes for our wedding last week and they were absolutely brilliant! All our friends and family were dancing to every song and they even played our first dance live which was fantastic. Phil was really helpful in the run up to the day and always quick to respond to our queries. Thank you!”

“ “What a really awesome band who we have used for years for all our company events. Great selection of songs for everyone to enjoy and have a sign-a-long and a dance to. What a great bunch of talented people who really get involved and have a fun time at any of our events. If you’re thinking of having any kind of event, you need the Dancefloor Heroes. I would highly recommend them to anyone having a small gathering or a massive bash! 10/10 great band!” ”

Most Alive Network artists travel UK wide and internationally. Get a guide price instantly by clicking the 'get quote' button and entering your event date and location. Make an enquiry and we will liase directly with The Dancefloor Heroes to confirm price, availability, and the provide you with a confirmed quote.

For the best part of 5 years, The DanceFloor Heroes have been quietly establishing themselves as one of the UK’s top function bands. Playing weddings, Corporate events and private parties all over the UK and Europe. With powerhouse vocals, high energy and great musicianship, they are more than just your average party band.

With a perfect mix of Chart Pop, Motown, disco, 90’s Dance and 00’s RnB, they bring a taste of nostalgia to all. Whether you were “Dancing in the street” to Martha Vandella, Clubbing in the heady day’s of the 90’s, or listening to the emergence of smooth RnB in the 00’s, The DanceFloor Heroes have something for you. From a 6 piece to an 8 piece, the band offer everything you would need to set the party off!

Highly energetic and definitely entertaining, they are guaranteed to add that extra something to the night and make it one to be remembered!

As a band, they've played some fantastic venues in castles by the sea, Stately homes, giant marquees as well as upstairs at the Dog and Duck! They've had the opportunity to meet Celebrities such as Mel C from the Spice Girls and the Magician Dynamo to name a couple, as well as a few well known Comedians and presenters. Individually, members of the band have worked as session musicians for artists such as Ellie Goulding and Gabrielle, and even supported James Arthur on his arena tour of the UK.

After booking, speak directly with The Dancefloor Heroes.