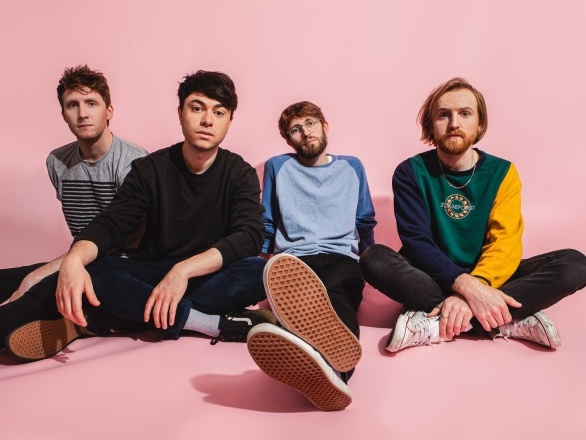 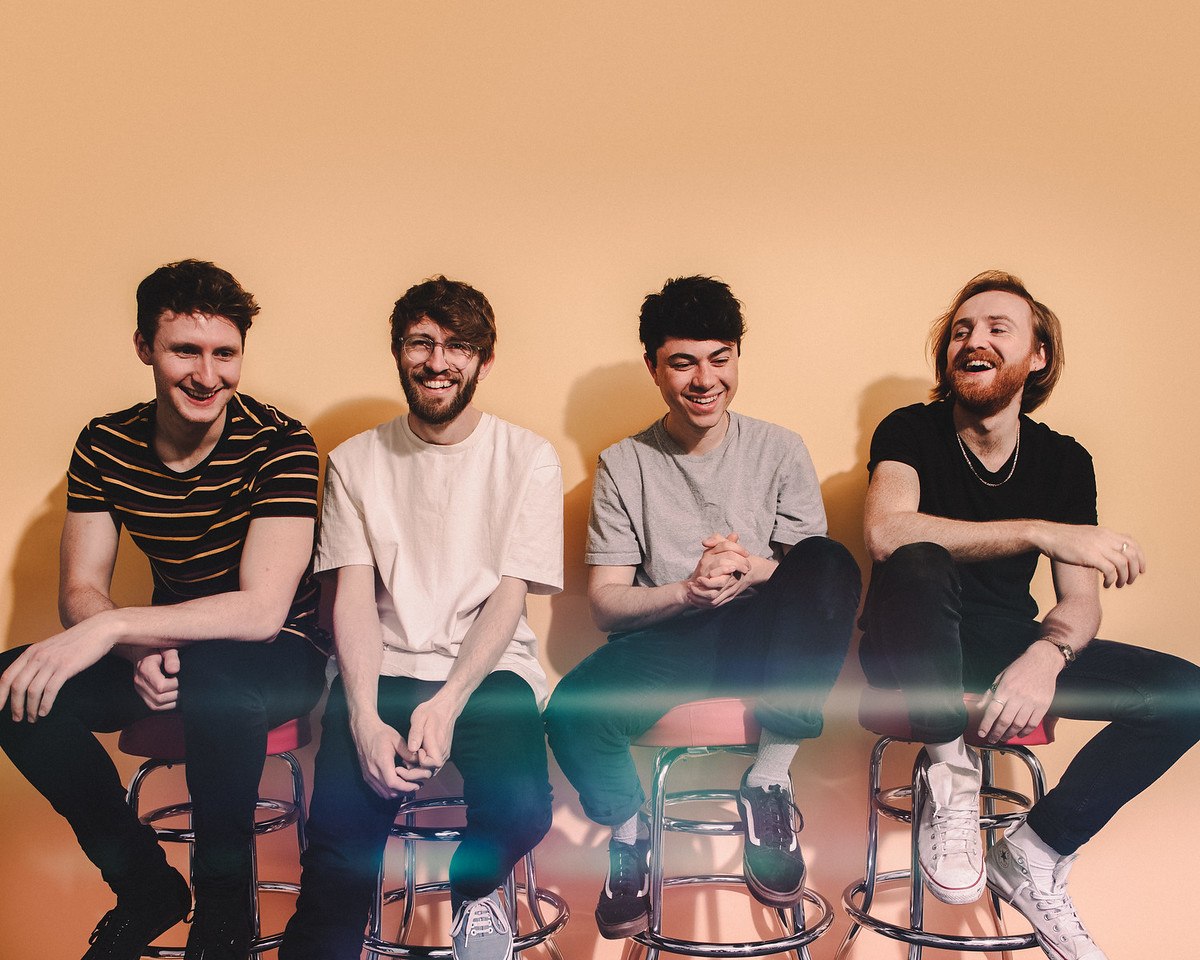 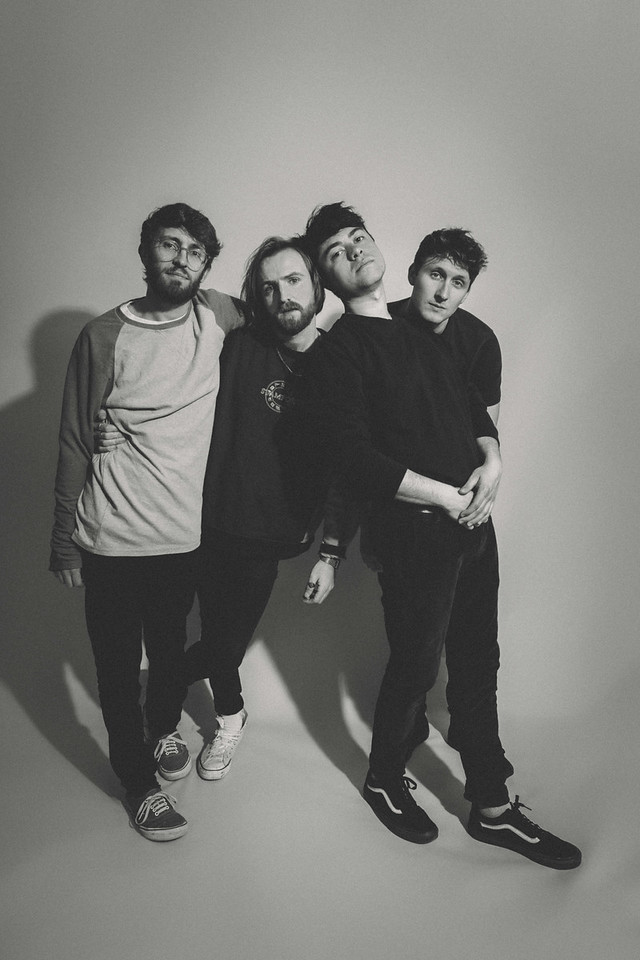 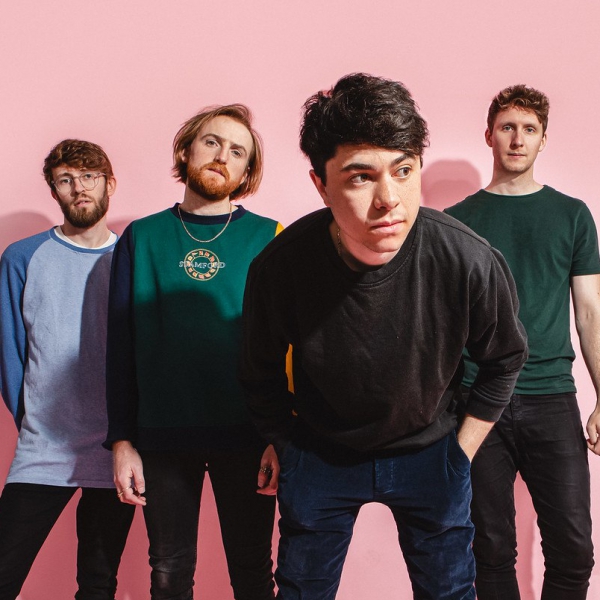 Critically acclaimed by Blur’s Alex James & Tom Odell, The Courts have earned their reputation as an authentic, energetic, professional group of musicians. With music from Bruno Mars, Stevie Wonder, Arctic Monkeys, The Beatles, Maroon 5, Queen & more, The Courts have mountains of experience & are ready to rock your event!

The Courts - Dakota / Stereophonics (Cover) Live In Session with AliveNetwork.com

Contemporary
Rude – Magic!
Steady As She Goes – The Raconteurs
Reptilia – The Strokes
Naïve – The Kooks
Yellow - Coldplay
Undercover Martyn – Two Door Cinema Club
Ho Hey – The Lumineers
Don't Look Back into the Sun – The Libertines
I'm Yours – Jason Mraz
Moves Like Jagger – Maroon 5
Mr Brightside – The Killers
When You Were Young – The Killers
Thinking out Loud – Ed Sheeran
Sex on Fire – Kings of Leon
The Bucket – Kings of Leon
Molly’s Chambers – Kings of Leon
Use Somebody - Kings of Leon
Valerie – The Zutons
Dancing Shoes – Arctic Monkeys
Someday – The Strokes
Dakota – Stereophonics
Have a Nice Day - Stereophonics
I Predict a Riot – Kaiser Chiefs
If You Wanna – The Vaccines
Before I Fall to Pieces – Razorlight
When the Sun Goes Down – Arctic Monkeys
I Bet That You Look Good on the Dance Floor - Arctic Monkeys
Fluorescent Adolescent – Arctic Monkeys
Don’t Look Back in Anger - Oasis
Stand by Me/ Beautiful Girls – Ben E. King/Sean Kingston
Gold Digger – Kanye West
Hey Ya - Outkast
Hold Back the River - James Bay
Seven Nation Army - The White Stripes
The Lazy Song - Bruno Mars
Wonderwall - Oasis
Teenage Dirtbag - Wheatus
I Will Wait - Mumford and Sons
Shape of You - Ed Sheeran
Marry You - Bruno Mars
Angels - Robbie Williams
Song 2 - Blur
All The Small Things - Blink 182
There she goes - The La's
Alright - Supergrass
Seven Nation Army - White Stripes
Take me Out - Franz Ferdinand

“The Courts were amazing from start to finish. So helpful in the run up to the wedding and amazing on the day. Their rendition of our chosen first dance song was perfect and they did so much to get everyone involved. We couldn’t have asked for more.”

“These guys were the highlight of my wedding and everyone of my guests will agree! We spent so long looking for a band and when we came across these guys we were so relieved! They have an awesome set list which is the main reason we picked them, then once booked then they were in contact with us loads by email, accepted all our requests and were all just lovely people. I could not recommend them highly enough. Thank you so much guys! ”

So so good! What a way to end a party!

“Wow. We were blown away with just how good The Courts were in person. We’d read the previous reviews and hoped for the best but our expectations were exceeded and some! Everyone that attending the wedding commented on how good the band were - the perfect end to a great day. The guys were brilliant and easy to deal with in the build up to and on the day - so good! Thank you so much for making our day go out with a bang!”

“We booked The Courts for our wedding in London. Matt was really helpful and responsive in the build up, and they were very professional, enthusiastic and friendly on the day. They sounded fantastic and had the dance floor packed throughout the evening: so many of our guests, young and old, have commented how great they were. I'd highly recommend The Courts to anyone that asked, five stars!”

Having watched their videos online, we knew that The Courts would be great; howe...

“Even prior to the wedding, Matt from The Courts was so lovely and helpful - answering all our questions and being accommodating with our requests. We absolutely loved their repertoire and the versatility of their songs got every single person on the dance floor at our wedding. The music and vocals were sublime and the guys were so much fun, interacting and entertaining our guests throughout their sets. They even let our one-year-old page boy have a go at 'playing' a solo on the lead guitar...while my new husband was offered the mic to join in with some of the singing - which he loved! We couldn't tell you how many compliments we had from our guests about the band - there were so many. The band really was a highlight and we are so grateful to each member for making our wedding so much fun. We honestly had the best time!”

Most Alive Network artists travel UK wide and internationally. Get a guide price instantly by clicking the 'get quote' button and entering your event date and location. Make an enquiry and we will liase directly with The Courts to confirm price, availability, and the provide you with a confirmed quote.

For The Courts to finish performing at 1am.

Formed in 2009, The Courts have amassed mountains of experience performing across the UK and Europe at corporate, commercial and festival events. Critically acclaimed by Blur’s Alex James and Tom Odell, The Courts have earned their reputation as an authentic, energetic, professional group of musicians.

The Courts boast six years experience of performing top quality cover songs. With an extensive set of material from Bruno Mars, Michael Jackson and Stevie Wonder to Arctic Monkeys, Kings of Leon, the Killers and more, The Courts recreate the magic of some of the most popular songs ever written.

It isn’t just top quality covers that set The Courts apart from every other function band on the market though. The Courts are booked across the country and Europe for their original material that has charted at Number 4 in Germany’s MTV Video Charts and been selected as ‘Track of the Day’ on numerous BBC radio stations. This is not just a function band that will demonstrate an impeccable imitation of your favourite artists, but a band that is breaking through in their own right for their quality song writing and high energy performances.

After booking, speak directly with The Courts.