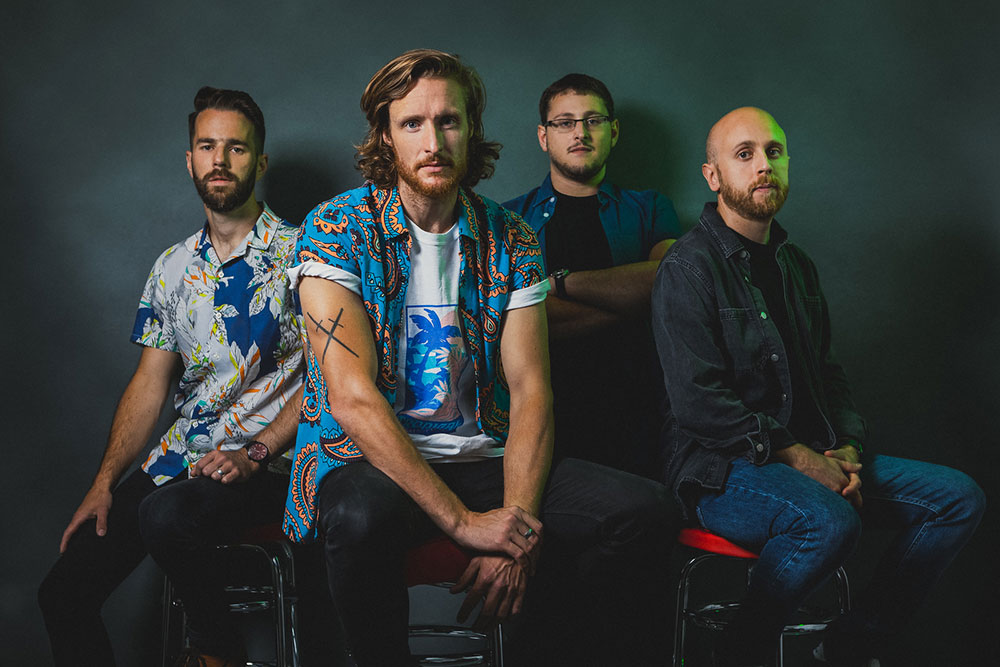 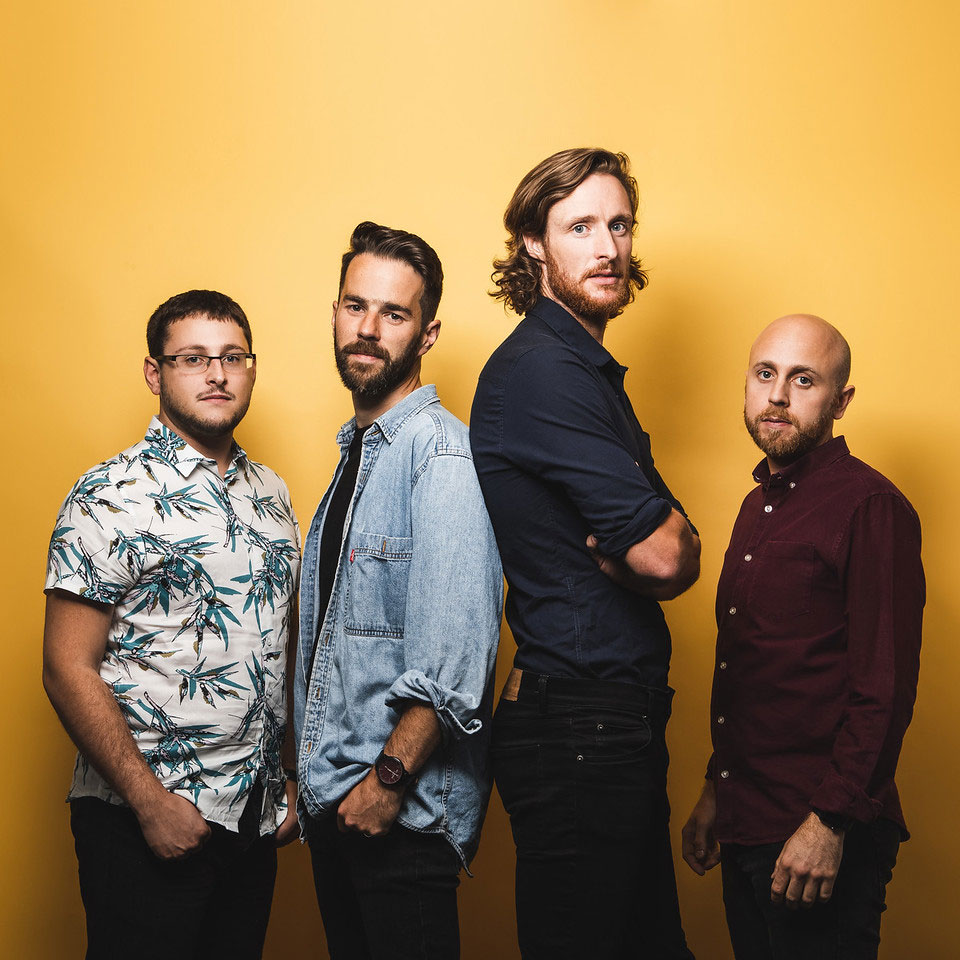 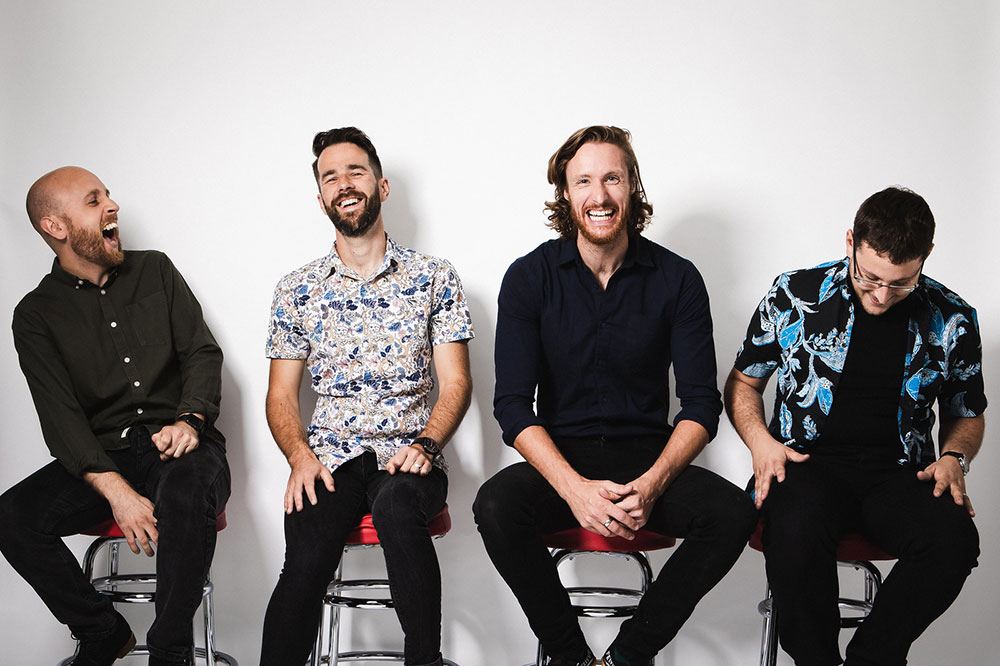 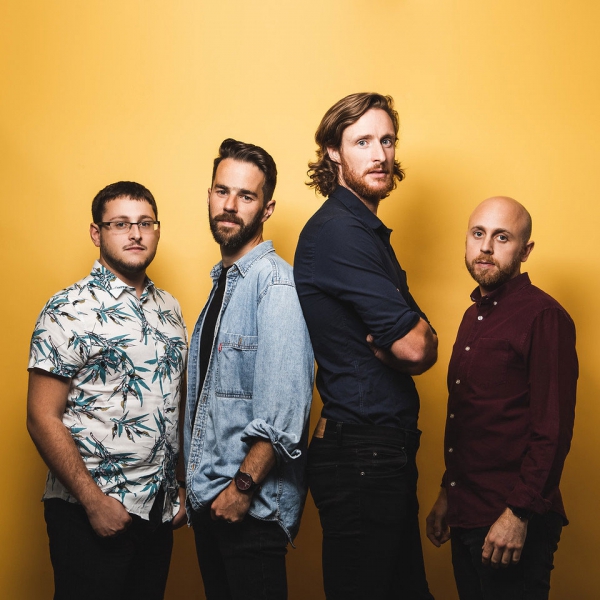 The Colts are a high-energy professional party band whose members who have played in the West End; toured the world; supported well-known artists & appeared on television & radio. Playing hits from the 50’s right up to the present day, The Colts' exhilarating live shows never fail to get audiences out of their seats and on to the dance floor!

“If you want entertainment then these are your guys.”

50’s / 60’s - Rock n’ Roll
You Really Got Me - The Kinks
Satisfaction - The Rolling Stones
Johnny B Goode - Chuck Berry
Do You Love Me? - The Contours
I'm a believer - The Monkees
Gimme Some Lovin - Spencer Davis Group
Twist And Shout - The Beatles
Shake A Tail Feather - Ray Charles
Come Together- The Beatles
With A Little Help From My Friends- The Beatles
I Saw Her Standing There- The Beatles
Drive My Car- The Beatles
Jail House Rock - Elvis
Shake, Rattle and Roll - Big Joe Turner
Great Balls of Fire - Jerry Lee Lewis
Ain’t Nothing But A Hound Dog - Elvis
Jonny B Goode- Chuck Berry
Keep On Running?- Spencer Davies Group
Lady Madonna- The Beatles
Bad Moon Rising- Creedence Clearwater Revival

If you want entertainment then these are your guys.

“Where to start, well, The Beach Boys - God only knows. This was the song for our first dance as Husband and Wife, and it was played superbly. From this point on, the tempo raised, the noise increased and the party got into full swing. The Colts are a well organised, engaging, experienced and bloody good fun band. Our guests the following morning, many with a thick head, asked where we tracked down The Colts as by far they were one of the best bands they had experienced. Alive Network do have a fantastic selection of bands but for us The Colts have the range and style that we enjoy. Hoping our marriage stays the course, we won't need to book them for another of our weddings though we will certainly be keeping them in sight for other events as well. Our advise - watch their videos to get a flavour and then book them and enjoy. Best Wishes Rachel and Christian Cole”

Brilliant band had everyone dancing

“We booked The Colts via a recommendation of a friend and could not have been happier! They were really easy to deal with – we had a chat before the wedding day to make sure we were on the same page then I could just leave them to it on the day. The music selection was perfect - exactly what we wanted – and we loved our first dance song which they learned especially. They had everyone dancing and having a lot of fun.”

“The band were fantastic from start to finish! We have had so many comments on how good the music was! So friendly too! I would highly recommend to anyone looking for a band! My new husband was even allowed to have a go on the drums. Thank you!”

“Fab band - really made our wedding. All our guests commented on how great they were. High energy and great selection of songs. Everyone was up and dancing throughout both there sets. The band were easy going and all ran smoothly”

Perfect performance, nothing was too much trouble

“10/10 for the Colts, they were superb. We asked if they could do "Slide-Away" as our first dance and they nailed it! A good mix of old and new songs across the evening. A very good performance, would recommend them to anyone!”

Most Alive Network artists travel UK wide and internationally. Get a guide price instantly by clicking the 'get quote' button and entering your event date and location. Make an enquiry and we will liase directly with The Colts to confirm price, availability, and the provide you with a confirmed quote.

(if booking is confirmed within 7 days of receiving your quote) Includes tablet (with vast amount of popular songs from all eras); Band member manning/ making basic announcements/ taking requests

The Colts are a high-energy professional party band based in London. The four members of this group are talented, hard-working musicians, who have played in the West End; toured the world; supported well-known artists and appeared on television and radio.

The group plays rock and pop hits from the 1950’s right up to the present day, including songs by Bruno Mars, The Killers, Stevie Wonder, Queen and The Beatles. Their exhilarating live shows never fail to get audiences out of their seats and on to the dance floor!

The Colts work closely with event organisers to ensure that each individual client’s needs are met. They are flexible and accommodating and understand that every event is different.
So, if you are looking for an electrifying, versatile and experienced band for your event, then look no further; The Colts are the obvious choice!
Additional Packages (see booking options)
The Colts offer a range of packages to ensure your all-day entertainment is fully taken care of.

Meet The Band
Tom - Lead Vocals and Guitar
Tom is much in demand as a session musician and has a number of high profile tours and recording credits under his belt. He has also appeared on a variety of television and radio programmes, including BBC Live Lounge, BBC Live at Maida Vale and The Late Late Show. Tom’s breath-taking vocals and commanding stage presence make him an ideal frontman for this exciting band!
Olly – Keyboards and Saxophone
Olly is a highly experienced musician with a performance degree from the London College of Music. He has played at a number of world-famous venues including The O2 Arena, Shepherds Bush Empire and Scala. His previous clients include well-known brands such as Aston Martin, Princess Cruises, Carphone Warehouse and Sky Television. Olly’s authentic keyboard sounds and saxophone lines truly allow the band to play ‘just like the record’.
Alex – Bass
Alex studied music at the prestigious Birmingham Conservatoire. He has a wide range of musical experiences including Orchestra work, Jazz Ensembles, Pit Bands, Function groups and multiple UK and European tours. Alex’s accomplished playing is the backbone of The Colts’ dynamic live shows. His funky bass lines keep the crowd up on their feet, dancing the night away!
Matt – Drums
Matt’s varied musical CV encompasses West End shows, European tours and UK festival appearances. He has played at many of the UK’s most well known venues, including Shepherds Bush Empire and Kensington Roof Gardens. His musical education took place at the world-renowned Drum Tech Music Schools in London. Matt's approach to performance is one of energy and musicality, so you can be sure that his groovy drumming will get the party moving!

After booking, speak directly with The Colts.